With Kate Moss the latest from the school of cool to give up drinking, sober-curious is definitely the new black…

Out of all of my friends, I’d be the last person anyone would have predicted to ditch the drink. Pregnancy was the only valid excuse: on every other occasion, I could be persuaded. Inevitably, I would be amongst the stragglers, wanting that final bottle of prosecco, or to find one last drinking establishment. 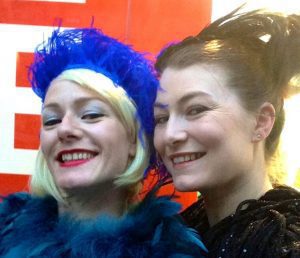 We had fun, for sure – tearing up every venue from Brighton to Barcelona and beyond, summed up memorably by me and my mate Cazza being told once: “You can’t leave! You ARE the party!” But if being the party equals booze, which equals crushing hangovers, fractured relationships, cancelled plans, unexplained injuries, inadvisable ‘romantic’ interludes, overwhelming paranoia and feeling like a fraction of a person for half the week, then at some point, we need to face the facts. The party might well be over.

Booze has been there all my life. Growing up in Surrey in the 70s and 80s, I watched all my (highly successful) family punctuate their days, weeks and years with drink and, as a teenager, was encouraged to join them. My family’s cure-all for every illness or emotional upset was alcohol. Cold? Hot toddy. Argument with a boyfriend? Wine. 5 o’clock in the afternoon? G and T. Light on the T. There was very little that didn’t have a liquid solution.

I still recall the magical moment of buying my first alcoholic drink in a pub. The drink? Baileys. Basically a booze milkshake

My friends and I took full advantage of that era’s lax attitude to underage drinking in pubs, starting our patronage of Surrey’s more dubious boozers from our early teens. I still recall the magical moment of buying my first alcoholic drink in a pub. The drink? Baileys. Basically a booze milkshake.

I looked every bit the gawky fourteen year old I was. The adults running the pubs just did not care. If suddenly a new landlord decided they were going to follow the law and we were all ceremoniously barred, parks would provide a temporary imbibing venue, and Merrydown cider the perfect tipple, before a new pub would welcome us into its smoky bosom. I graduated to pints of lager, the ostentatious drinking of which I equated with demonstrating my feminist beliefs. There was much vomiting and holding back of each other’s still glossy hair. 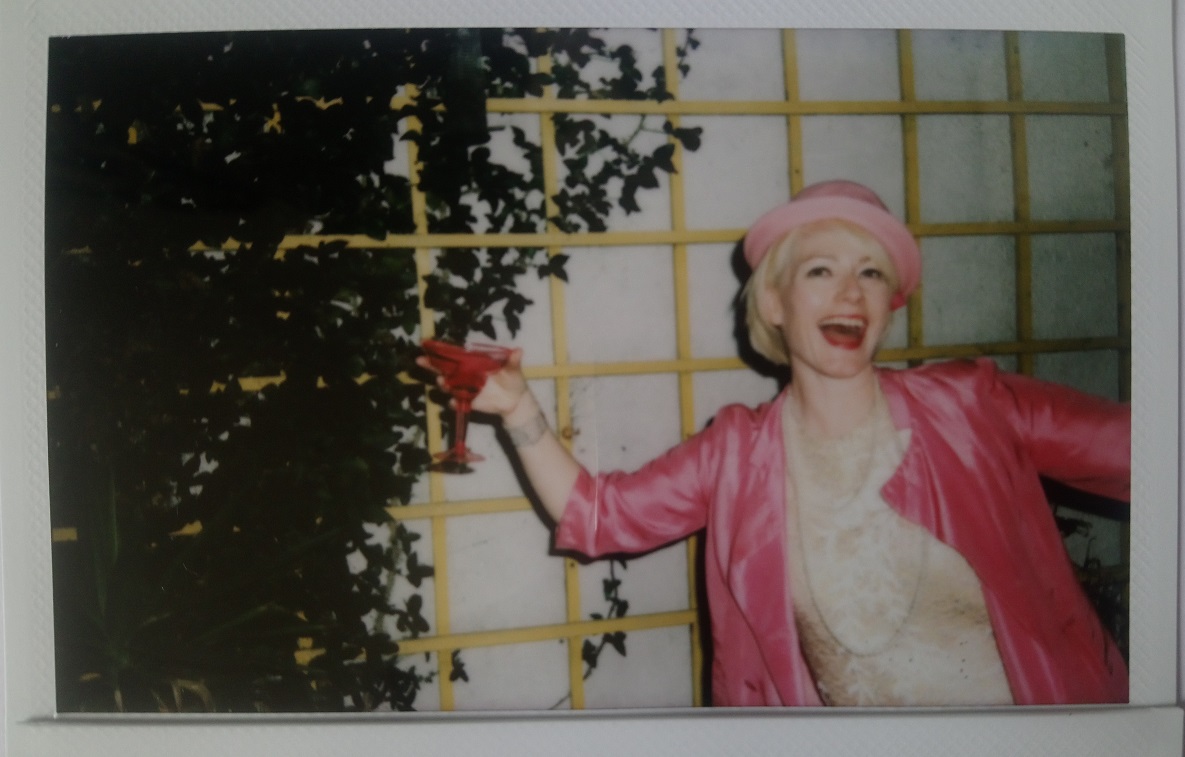 Alcohol is the growing up drug you never grow out of, and my relationship with it persisted at university, even while club culture meant that the nation’s youth turned to other substances to alter their consciousness. I soaked myself in alcohol during my hedonistic days in the music biz when Britain’s drinking reached its peak with Loaded and ladette culture dominating. In all strata of society, people were drinking heavily, frequently and with impunity. This was Britain. We ruled the waves of booze.

I applied some brakes to this when I became a teacher but of course, after a week of high adrenaline, teachers would congregate in the second staffroom: the pub. Hangovers were now confined mainly to Saturdays but that did not render them any less brutal. Helpful grandparents looking after our son every Friday night meant that motherhood was no impediment to drinking – in fact, mothers are possibly the only group left in society which is routinely and actively encouraged to drink, regardless of how damaging alcohol is to women’s health. From mummy bloggers to ‘hilarious’ fridge magnets and greetings cards, ‘mum drinking’ is part coping mechanism, part reward, all your God-given right.

Good fun maybe, but the problem is, post forty, drinking becomes almost intolerable. Add to that the insomnia engendered by child rearing, mid-life worries and ageing and you have a very uncool cocktail for shaky mental and physical health. Still I ploughed on through the poison and regret, all the while starting to put feelers out to the sober world. How could I, whose whole social existence was predicated on a glass or five of something potent, function without it?

I realised that for years, I had been relying on alcohol to get me through social situations

Dry January was preceded by No-booze-vember and extended to ‘No good name for it’ March. I questioned my booze-free friends, read some sobriety lit and realised that for years, I had been relying on alcohol to get me through social situations. That I was actually quite an introverted person on the quiet. And since a young age, I had learned to use to alcohol to temporarily free that extrovert lurking within. Was I brave enough to let my personality have a chance to develop beyond booze?

Flirting with sobriety would have carried on indefinitely, but a health crisis meant I was encouraged to take the teetotal path which I am now firmly on. Since June 2018, I have been almost completely sober. I can’t say this has been easy. Erasing decades of ingrained behaviour takes some doing and I think I will always be a drinker at heart, just one who chooses, most of the time, not to drink – and I do appreciate that not everyone is able to make that choice.

A good way of keeping us down

Navigating a world that is predicated on the assumption that alcohol is a panacea for every ill, a companion for every joy and everything in between is tough. You start to realise the extent of alcohol’s insidious reach once you stop. It is quite frightening. Does alcohol keep us, on the whole, sedated, satisfied with our lot, willing to put up with more than we should?

These kinds of uneasy questions, made flesh in the form of the abstainer, make those who continue to drink with abandon feel defensive, and several friends have found it hard to accept that I will never be joining them on a bender again. Even my husband, who is mostly sober but has the odd bacchanalian interlude, doesn’t quite believe that’s it for me.

I shudder to think of the many, many nights that people must have wanted to avoid my drunken rambling. I can only apologise

I can’t blame them – I have had similar feelings myself when faced with a former drinking companion gone straight. Those friendships survived, mainly because sober people (if they want to have any sort of social life) have to fit in around the drinking world and I made no concessions to sober friends – they were subjected to drunk me and had to lump it. Now it’s my turn, and watching clever, funny folk turn into repetitive bores with all the listening skills of a room full of toddlers is not my idea of a night out. I shudder to think of the many, many nights that people must have wanted to avoid my drunken rambling. I can only apologise.

But on the whole, I know I was considered a ‘fun’ drunk person, someone guaranteed to give her all to an occasion. Leaving that behind is a wrench. I do still have the very occasional fat, perfectly constructed gin and tonic, or robust red, but it is always one or two – never again as many as I physically could. And that’s what I miss the most: the spontaneity that alcohol can bring; the recklessness; the giving oneself up to the laughter and the good time. A sense of camaraderie – we are all in it together, living in this moment with no concern for the consequences. Let tomorrow bring what it may, for tonight we are free.

But stopping drinking has been the true liberation. I look better. I feel better. I have so much more time. I am starting to wonder what I might have achieved with my life had I not dedicated so much of it to boozing. Saturdays are no longer spent in hangover purgatory – the week is experienced on an even keel rather than choppy, unpredictable waters. Socialising no longer centres on alcohol so life is more varied. I look around me and the cool girls (hello Kate Moss) are now no longer the ones holding each other’s slightly less glossy hair back while they take turns to vomit.

They are the ones learning to live in their own skin with no drink to prop them up, just their own wit and charm. Loving a night out, but leaving before it all gets too messy. Then waking up in their own beds, well rested and paranoia-free. They are still very much the party, and I am grateful to be one of them.

Good further reading for the sober-curious – The Unexpected Joy of Being Sober: Discovering a happy, healthy, wealthy alcohol-free life by Catherine Gray
If you’re concerned about your drinking, lots of info at Drinkaware
Some health stats from the NHS