Author Caraline Brown finds solitude a relief, after ejecting the lockdown lodger from hell. She’s also missing her mother, and finds it hard not to think about death

Generally speaking, I’m coping with the lockdown very well. Although having said that, next door is a building site. Literally. Each morning I am awoken by the vibrations of the drilling and my doors and windows are shut against the constant banging.

I have just come in from shouting at the builders. I told them I understood they had to do their jobs but today was a bad day and I needed to express myself. They said sorry.

If I’m honest, lockdown isn’t hugely different from normal life. I’m a single woman and live alone with my dog. I’m lucky to have a garden and I say a prayer of gratitude every day for my good fortune.

Getting through each day

I decided early on that the best way for me to get through this was to have a routine. Structure always helps me. So I do twenty minutes of yoga when I wake up, walk the dog, have lunch. Then do an hour of Spanish, practice my guitar, and then write for three or four hours. I’ve got a good third of my second novel down.

At first, like most of us, I was drinking way more than was good for me

Then I have dinner. I’m bored with my cooking though. I usually eat out three or four times a week and so my home cuisine is adequate but limited. Oh but I yearn for a decent restaurant! And for someone to place a plate of well-flavoured food in front of me, and bring me an espresso martini or a glass of champagne, or an affogato.

At first, like most of us, I was drinking way more than was good for me but seem to have this under control now. Thank you Waitrose alcohol free cider. 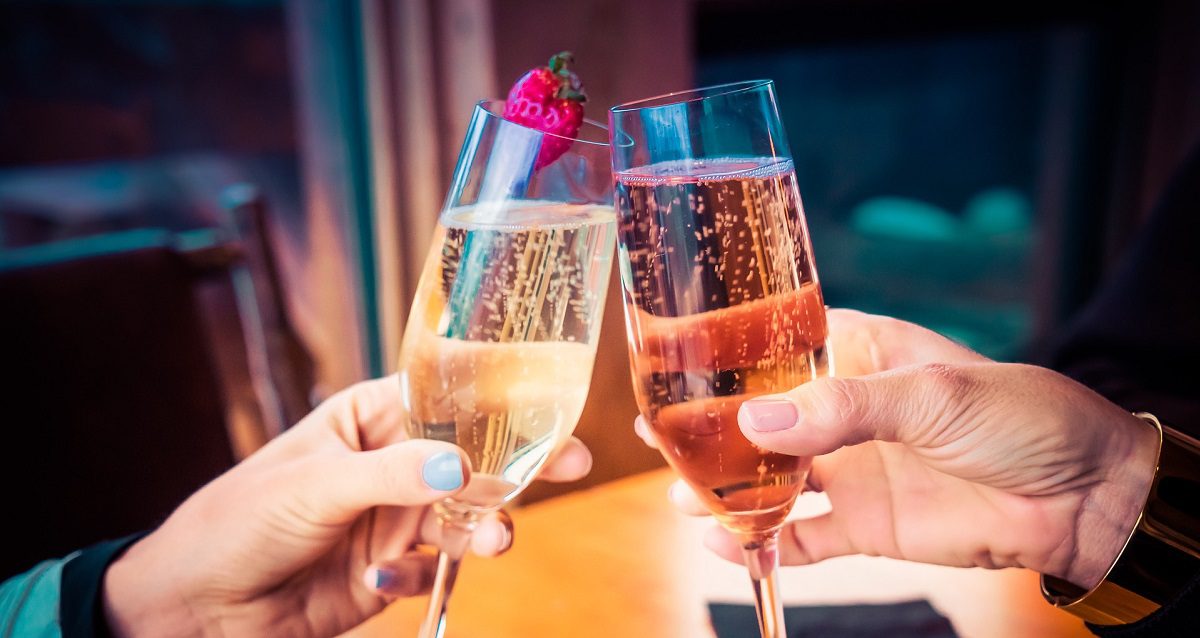 Locked in with the wrong person

I decided around Christmas time that I could earn some extra money by renting a spare room. A friend suggested that I have a “Monday to Friday” lodger. This would be a way of putting my toe in the water and see what sharing my living space with someone might be like.

Lockdown was declared about a month into this arrangement and unfortunately for me the lodger’s boyfriend did not want her to stay with them. So I was stuck full time with someone I had absolutely nothing in common with – not age, interests or nationality… A delicate flower who could barely lift the clothes line into position and would throw fruit away if it was past the sell-by date.

Barely out of teenage-hood, she slept in bed till three or four in the afternoon and made no effort to clean, or tidy, or empty the dishwasher. You get the picture. Like having an adult child, but without the forgiveness that comes with a blood tie.

Things came to a head when she went to visit her boyfriend and I must confess I lost my rag. I had not realised how hard I had been trying to keep everything on an even keel, and this pushed me over the edge. She has now left, and I’m far happier.

The usual really; like carousing with friends in restaurants and bars. And playing tennis. Whilst I work out regularly, I had never played a competitive sport before. I found it incredibly challenging that a partner would be reliant on my skills, or lack of. And of course I hate losing. I was just getting over this when they closed the courts.

I’m actually really enjoying time, knowing that people aren’t going out and having a good time without me. I’m also loving rioja, my dog Vince, and the opportunity to get stuck into writing without distraction.

I don’t cry much but…

I’ve cried during lockdown. Once after the screaming row with the selfish lodger. And last week when I bumped into the mother of Freddie the sheepdog. We had known Freddie since he was a pup, and I have never seen a dog love another like Freddie loved Vince.

Last week Freddie went to his meet his maker (don’t make me say ‘over the rainbow bridge’) and when she told me I started crying. I couldn’t stop. It was quite embarrassing. And of course no one could give me a hug. In reality I guess I was crying for Vince who will be sixteen in September.

I think about death quite a bit, which I suppose is natural in the current circumstances. I’ve known five contemporaries who have lost a parent in the last couple of months.

I miss my mum

I think about my mother every day. When mum went into a home about eight years ago we cleared out her house and I wrapped up her collection of Royal Doulton figurines and put them in the garage. Last week I finally got it together to photograph, wrap them put them in the shoes boxes and on eBay. It was very satisfying.

I walked past Mum’s care home the other day. I used to stand outside and give her a wave

Now of course I have to spend hours queuing outside the post office to send off something which costs more to post than profit.

I walked past Mum’s care home the other day. I used to stand outside and give her a wave when out with the dog. There’s no Covid there, thank goodness. I don’t go there any more.

I can just imagine her face if I had to tell her I wasn’t allowed to go in, and her saying ‘for feck’s sake’. Holidays with her were extraordinary. Her idea of tourism was to book every coach tour and then sit at the back, with the window open so she could smoke. I remember waking up and finding her drying the mattress with her hair dryer once, because her hot water bottle had leaked and she didn’t want anyone to think she had wet the bed.

She was a nurse and would have been among the first to stick her cap back on and head into the fray. And the last to be told she couldn’t go there, or do that. I am glad she is not here to see this. 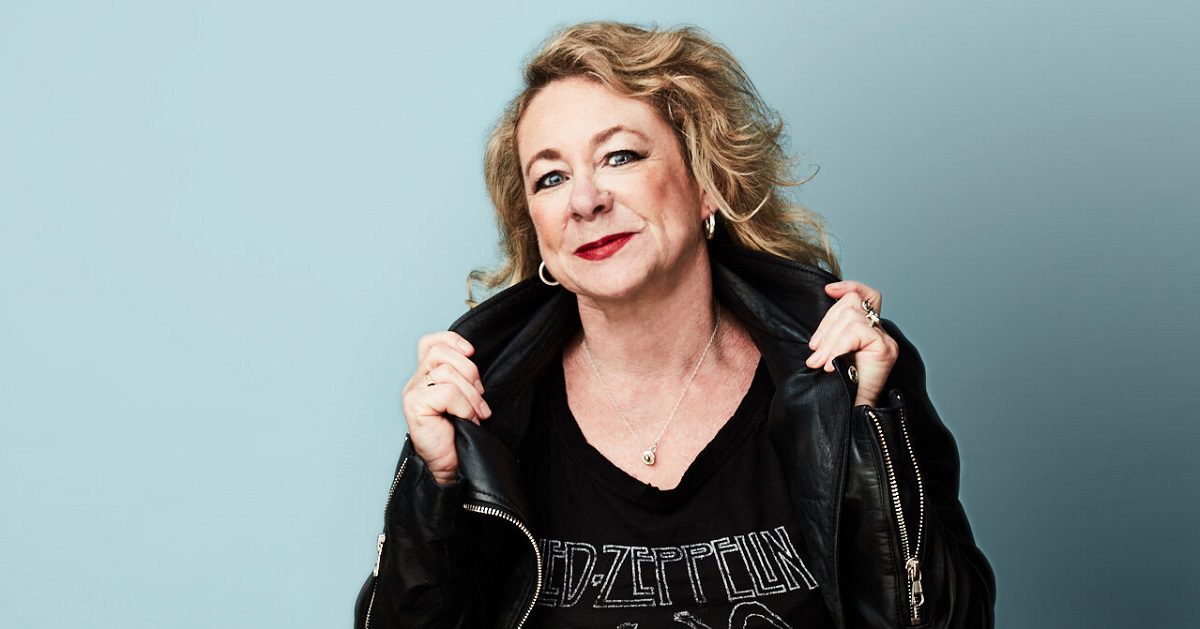 Despite being thought of as quite a gregarious personality, I have always enjoyed my own company. And over the last couple of months have become increasingly isolated in my chrysalis.

I think a lot about death and rebirth and think of this time as #reset. And I believe I have also changed as a person; more forgiving of others maybe, more accepting of queues.

I don’t know what it will be like when I emerge, and to be honest I am slightly frightened. I am hoping it will be as a slightly weathered butterfly.

Caraline is currently working on her second novel. You can pre-order her first book here – The Candlelit Menagerie