We all know by now, don’t we, that dogs became a ridiculously expensive commodity during lockdown? They’re still in high demand, leading to more dogs being stolen, and sold on at ridiculous prices, or worse.

Soaring prices, increased time at home, and a desperate effort to amuse the kids are all factors that saw a rise in dog ownership during lockdown. We’ll talk more about how you can avoid contributing to the misery that is unethical dog breeding another time. But first, with dogs under threat, how can you avoid your own dog being stolen?

Dogs are being taken from cars, from gardens, outside shops, even snatched from people walking them. There are stories circulating about dog thieves marking dog-owning houses with cable ties outside, which may or may not be true.

And a quick glimpse at the cess-pits for animals that is Gumtree or Craigslist shows that prices have rocketed to ridiculous heights. So if you’re a dog owner, it’s wise to take extra security measures. 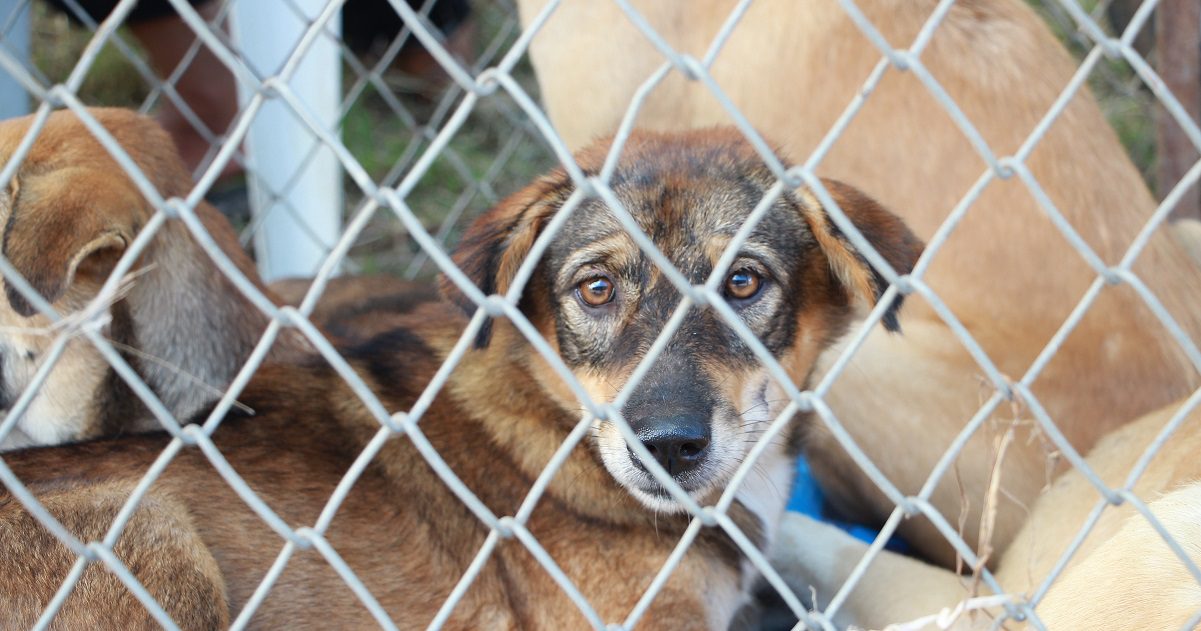 The Kennel Club reports that normally 2,000 dogs are stolen every year across the UK, but that the past year has seen a rise in thefts of nearly 20%. Less than 5% of cases result in conviction, and only approximately 22% of stolen dogs are reunited with their owners.

This means a whopping 1,560 dogs each year never see their families again. And to make matters worse, the legal system doesn’t seem to have a fitting punishment for the act of stealing someone’s dog.

At the moment, dogs are classed as ‘property’ under the Theft Act 1968 in British law. What this means is that a dog thief may be punished in the same way as someone who steals an everyday inanimate object, like a mobile phone or bicycle.

And why do they get stolen? Inspector Andrea Leahy, who is based at Sussex Police’s Rural Crime Team says, “Dog theft is an abhorrent crime where criminals selfishly steal beloved pets from their families – sometimes to exploit these poor creatures by selling them on at inflated prices or breeding them for monetary gain.”

Leahy goes on to explain the physical and mental consequences of dog theft on the victim. “The emotional impact of a missing dog is considerable, with victims left bereft and searching for their much-loved family member. In some cases not knowing whether they have been lost or taken.

“Unfortunately, because of the nature of these incidents, it can sometimes be difficult for police to identify whether or not a crime has occurred and, if it has, if there are any realistic investigative lines of enquiry.”

The feeling of loss and grief one feels after a dog is stolen is similar in severity to the response felt to a missing person. According to the Dog Trust’s briefing on the current dog theft situation, people mourning the loss of a dog fear they cannot openly grieve. They feel they won’t be taken seriously.

The briefing describes: “‘Disenfranchised grief’ is the term used to describe grief which is not acknowledged by society … People mourning the loss of a dog can often be faced with unsympathetic comments, like: ‘it’s only a dog’.

“A study involving in-depth interviews with dog owners who had experienced dog theft found that 30% reported feelings of ‘loss, grief or mourning’; 48% described themselves as ‘devastated’ and 37% suffered from ‘severe psychological or physiological effects’ after their dog was stolen.” 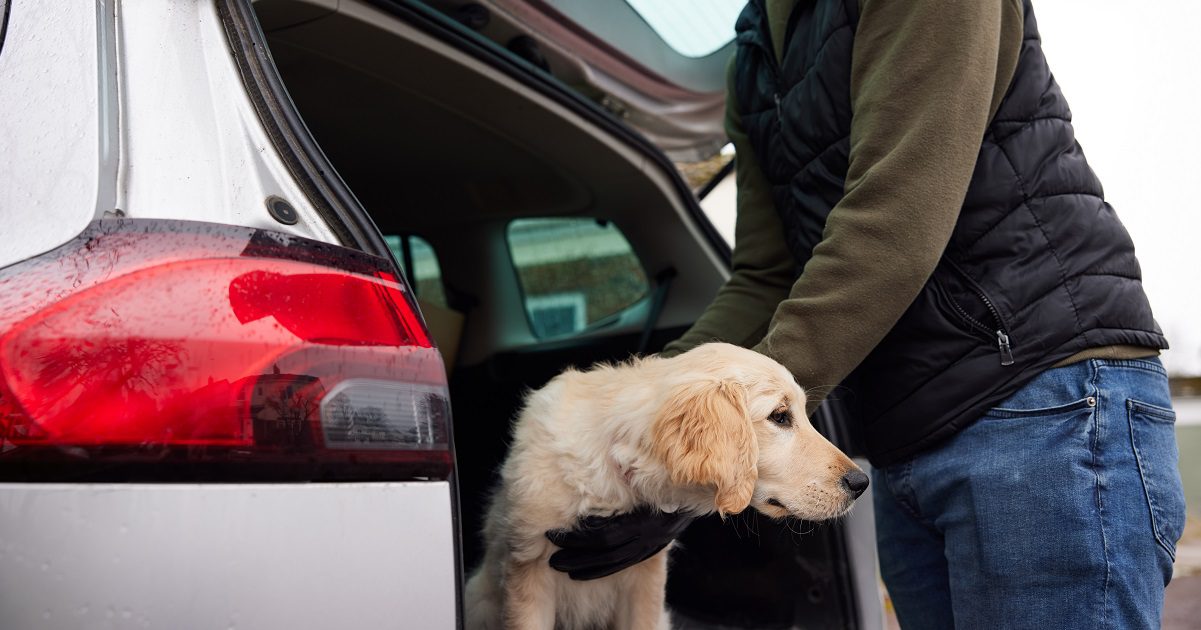 How they’re being stolen

Shockingly, just over half of all of dogs are stolen from gardens and/or people’s homes. This implies an enormous amount of dog thefts are carried out by confident thieves. Who are absolutely not afraid to come onto your property to steal from you.

Other ways in which dog thieves are working is by snatching dogs on their daily walks. Many thieves are targeting parks, woods and gardens – common dog-walking spots – and taking dogs that are off their lead. In some cases, dogs are even being snatched whilst being walked on the lead, with single female walkers being the main targets.

There are specific groups of dogs that are being targeted, too. Yasmin Tompkins from the Pug Dog Welfare and Rescue Association (PDWRA) explained which dogs are falling victim to stealing.

Small breeds … dominate these lists, perhaps because they’re easier to steal without being seen

“French bulldogs are near the top of the all breeds on the list at the moment. Small breeds including pugs, Pomeranians, Maltese, chihuahuas, all dominate these lists, perhaps because they’re easier to steal without being seen.

“Staffies (Staffordshire Bull Terriers) are popular too – less easy to steal and prohibitively expensive to buy – but because they look fierce, they’re taken for use as guard dogs, and maybe even used in dog fighting. Labradoodles and spaniels are also featuring more now.”

Why is it happening?

Whilst there is no specific evidence on the reasoning behind every dognap, there are a few main motives for the crime.

Yasmin told us that the three main reasons for dog theft are usually for breeding purposes, as bait for dog fighting, and for simply selling on at a higher price.

Only 22% of stolen dogs are reunited with their families

“Sadly, some do end up as bait dogs. Un-neutered younger dogs/bitches will definitely be seen as breeding machines and sold on for that purpose. Others are sold as family pets to those that can’t afford regular prices through ‘breeders’. At the end of the day, it’s all free and ‘easy’ money to the thieves. Puppies especially have been sought after during lockdown because of their value, so thieves have largely targeted them, even if this means breaking into homes.” 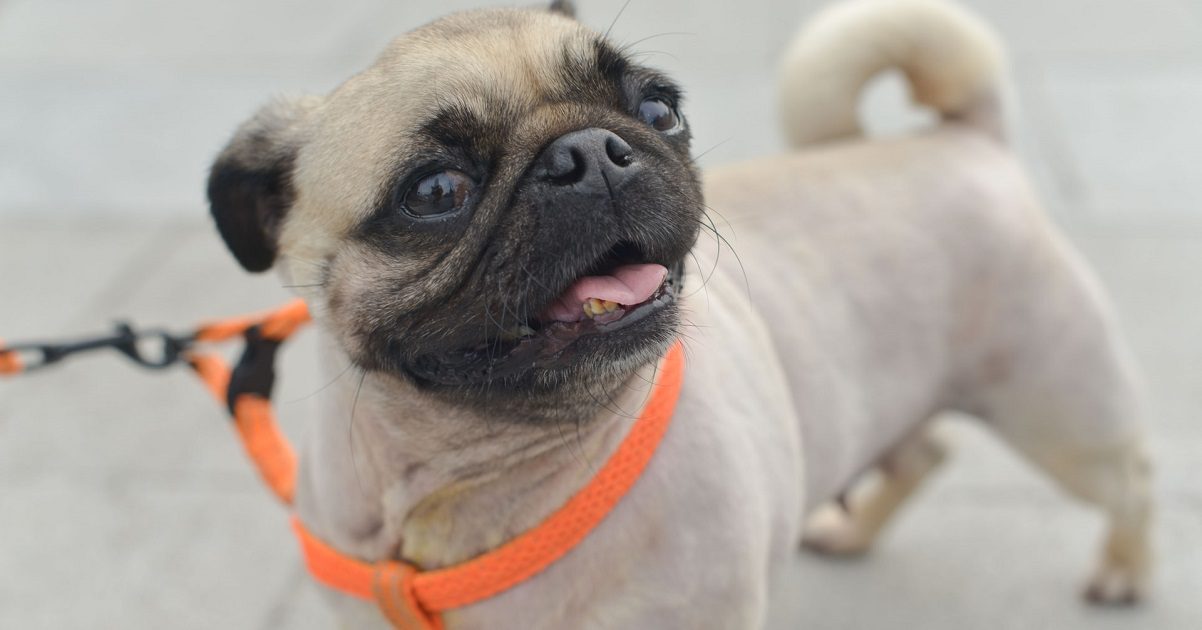 How to avoid your dog being stolen

For goodness sake, spend some time TRAINING YOUR DOG!

Ensure your dog is fully trained, particularly in recall. They should run straight back to you when called. Don’t forget, dogs can run a lot quicker than humans, so if you do spot a potential threat, the chances of them being caught while running back to you will be minimised. Whereas if you’ve got to chase your dog… Do the training.

Think about what you’re posting online

Got a new puppy? Posting about where you’re planning to go for your first walk? Instagramming your dog and tagging in the location? Think about this stuff very carefully. You’re very visible.

If they are out in the garden, make sure you’re keeping an eye on them, and that any gates or fences are secure. Do not leave them unattended, even if they’re only a metre away from you. The reality is that opportunists won’t hesitate to snatch your dog if that’s what they’re after.

Walk your dog(s) with a companion, and keep an eye on each other’s dogs. If you have a friend or family member with dogs, arrange to go on your walks together. This will deter potential thieves, as they will be less likely to attempt an abduction if there is more than one person to potentially fight off.

No you don’t need to take them in the car every time you go to the shops. And absolutely you shouldn’t be tying them up outside places on their own.

Always walk your dogs in well-lit, busy areas. Of course dog thieves don’t just operate at night, but the chances of them attacking you in broad daylight in front of loads of people are lower.

It’s always worth carrying something to distract, disarm or draw attention, like a whistle

When you’re out walking, always be aware of your surroundings and limit your distractions, such as being on your phone or listening to music. Be alert.

Yasmin suggests some form of personal protection, and wearing bright, visible clothing. It’s always worth carrying something to distract, disarm or draw attention, like a whistle.

Make sure to keep microchip details up-to-date, especially if you move home or change your phone number.

Further advice from the experts

The Dog’s Trust suggests the following advice to prevent your dog from being stolen, in three simple stages:

SAFE: secure your property and garden

SPOTTABLE: keep them in sight and train them return

SEARCHABLE: know what steps to take if they go missing 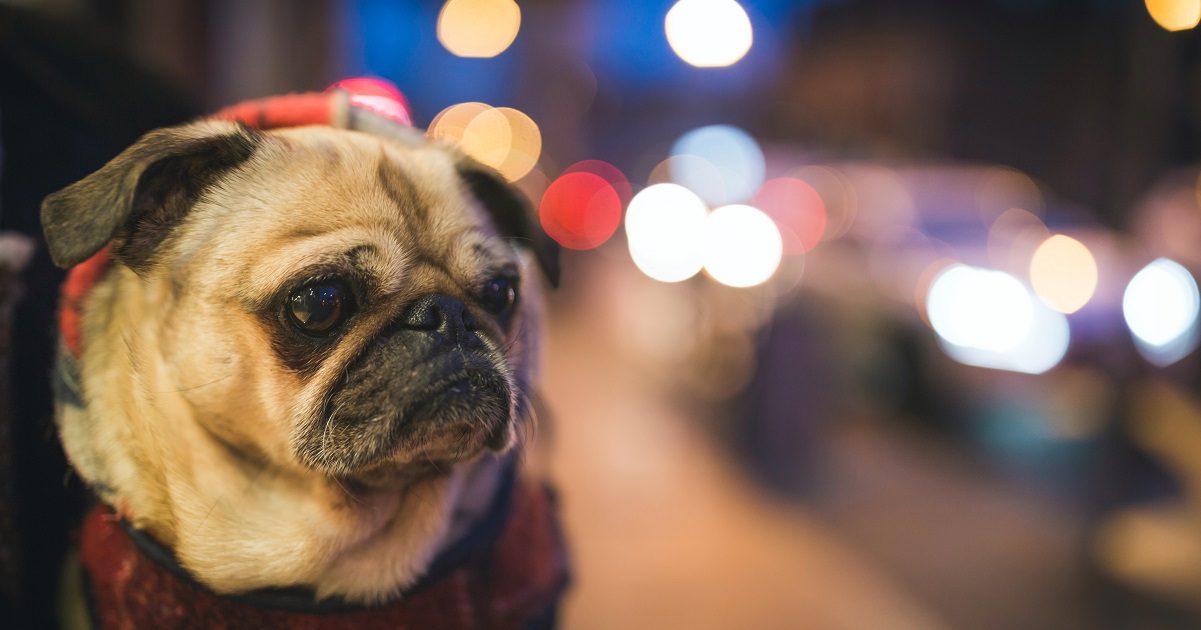 You can protect your dog from being stolen or getting lost by:

What if my dog does get stolen?

If you do fall victim to dog theft, make sure to follow the correct procedure: 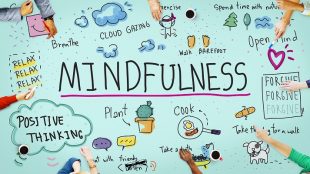 Mindfulness and living fearlessly through change

Palma Michel, author of The Authority Guide to [...]