Downton Abbey returns with its film sequel A New Era. We got our hands on some behind the scenes sneak shots, as well as a lovely giveaway, just for you!

The timeless Downton Abbey sequel hits the UK screens on 29 April, and we’ve got exclusive behind the scenes shots to share. Not only that, but an EXCLUSIVE GOODY BAG GIVEAWAY (more on that below).

The film will see the Crawley family journey to the south of France to visit the Dowager Countess’s newly-inherited villa. Upon their arrival, it seems a mystery is waiting to be solved… And no, we’re not telling you any more than that.

Downton Abbey: A new Era is a follow-up to the 2019 feature film in which the Crawley family and Downton staff received a royal visit from the King and Queen of Great Britain, and it boasts a stellar cast such as Hugh Bonneville, Samantha Bond, Maggie Smith and Penelope WIlton, to name but a few.

To celebrate the return of our favourite historical drama, we’re giving four lucky fans the chance to win a goody bag! The Downton-branded merchandise includes a bag, an umbrella, a mug, flask, pen, and notebook. For your chance to win, fill in the form at the bottom. Good luck!

Your first look behind the scenes 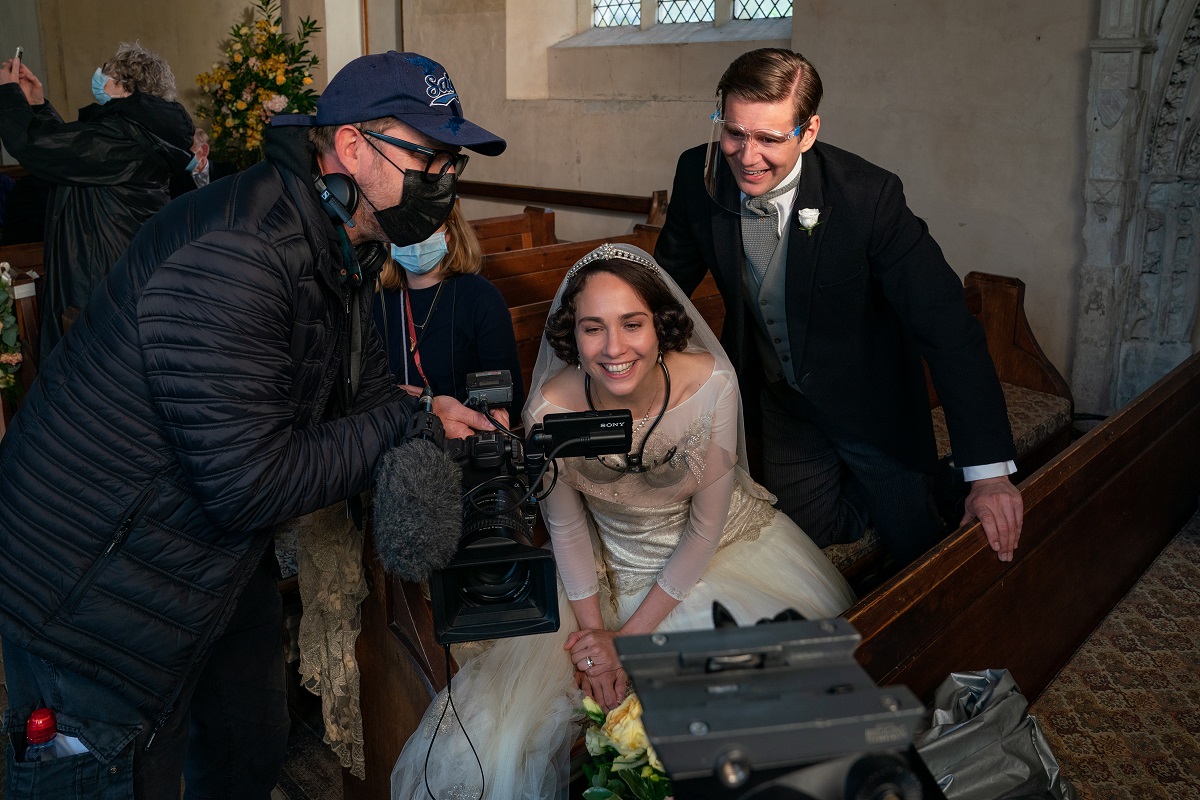 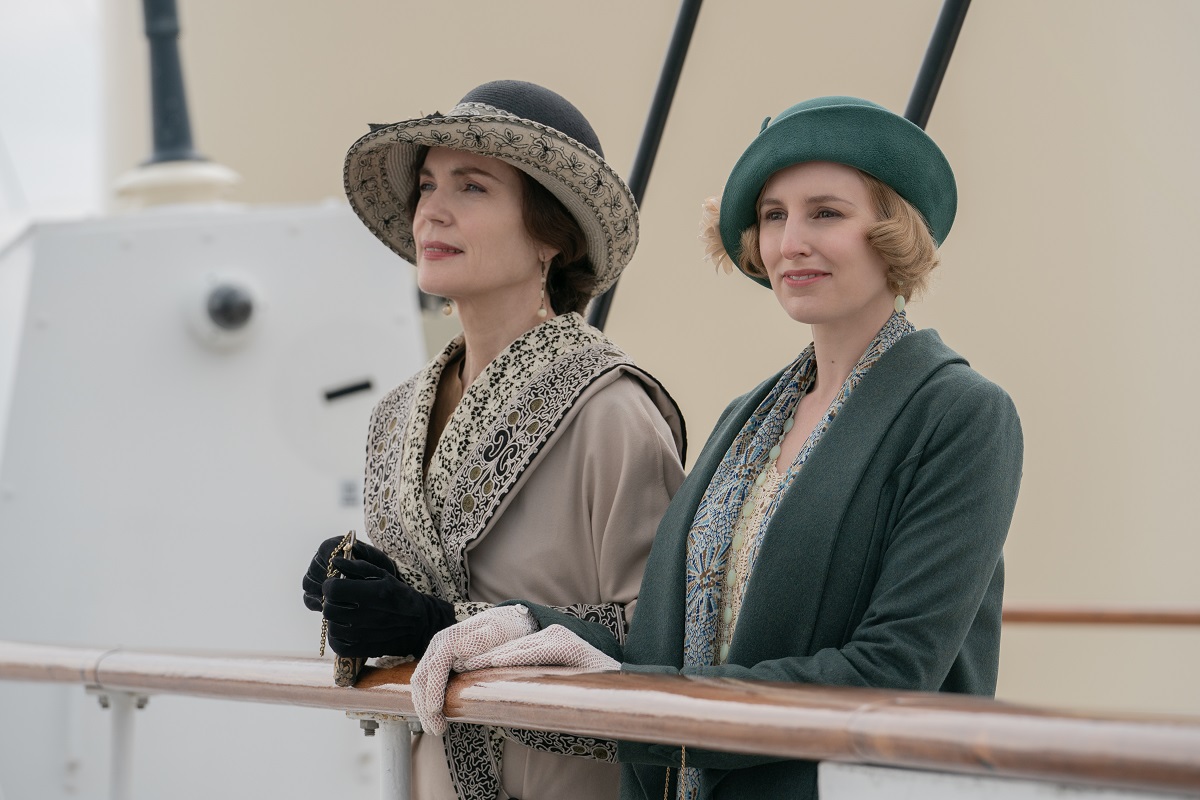 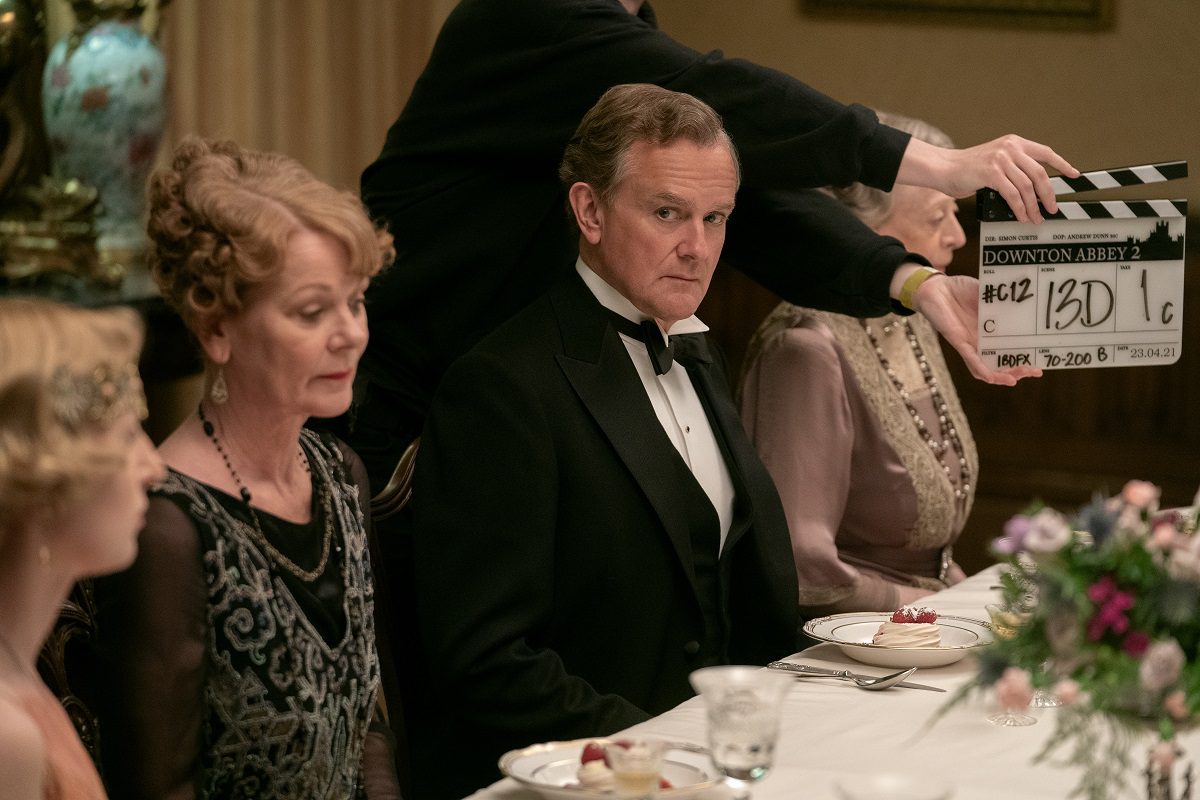 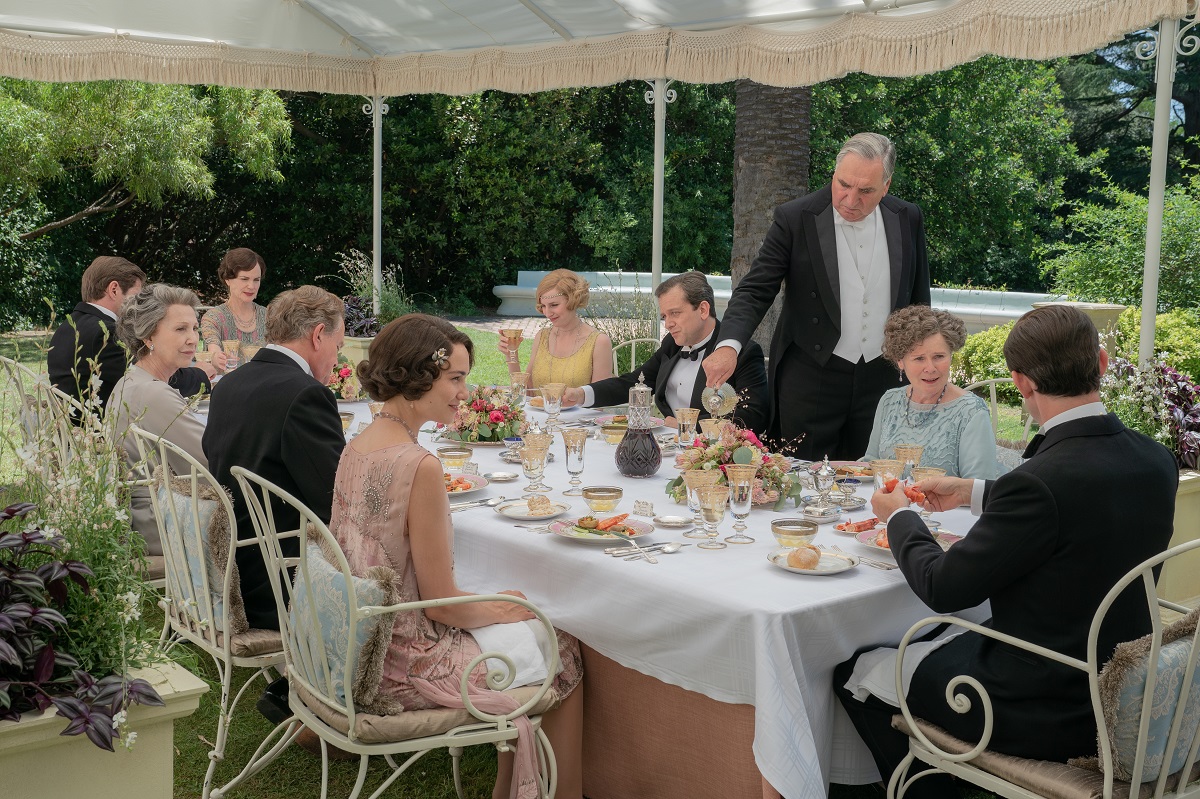 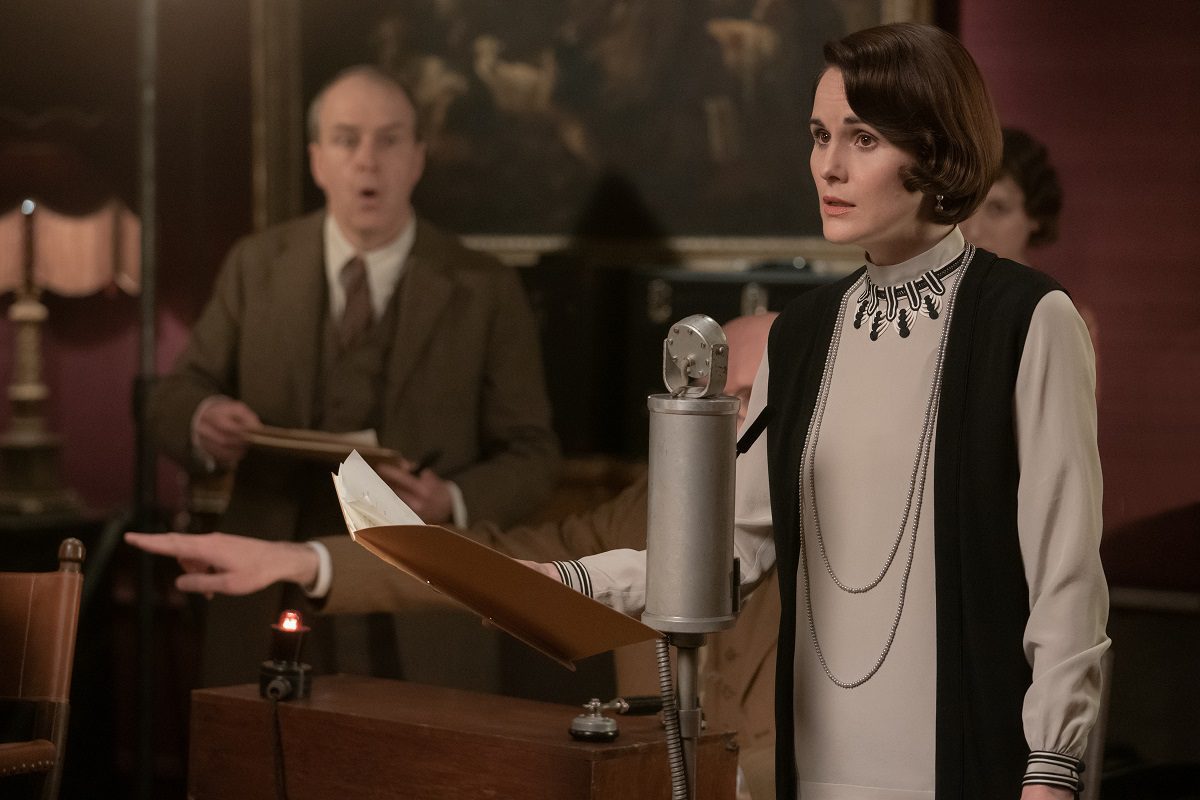 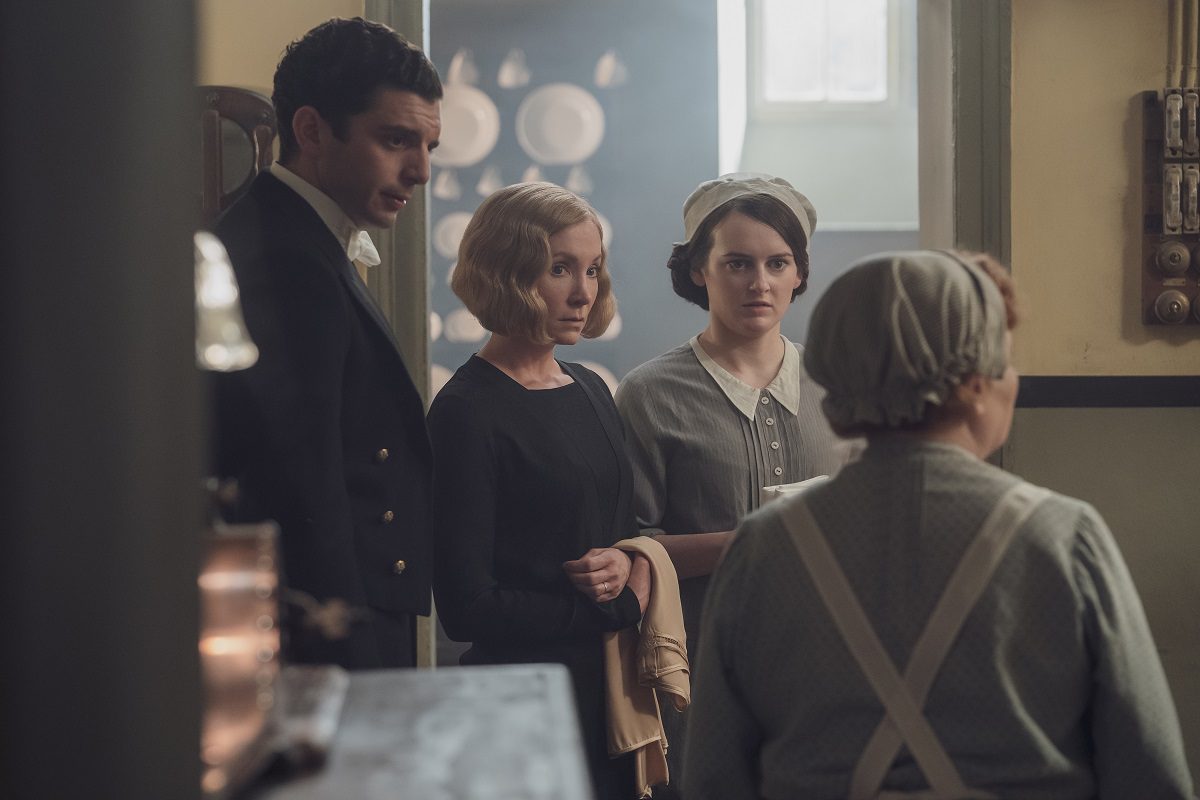 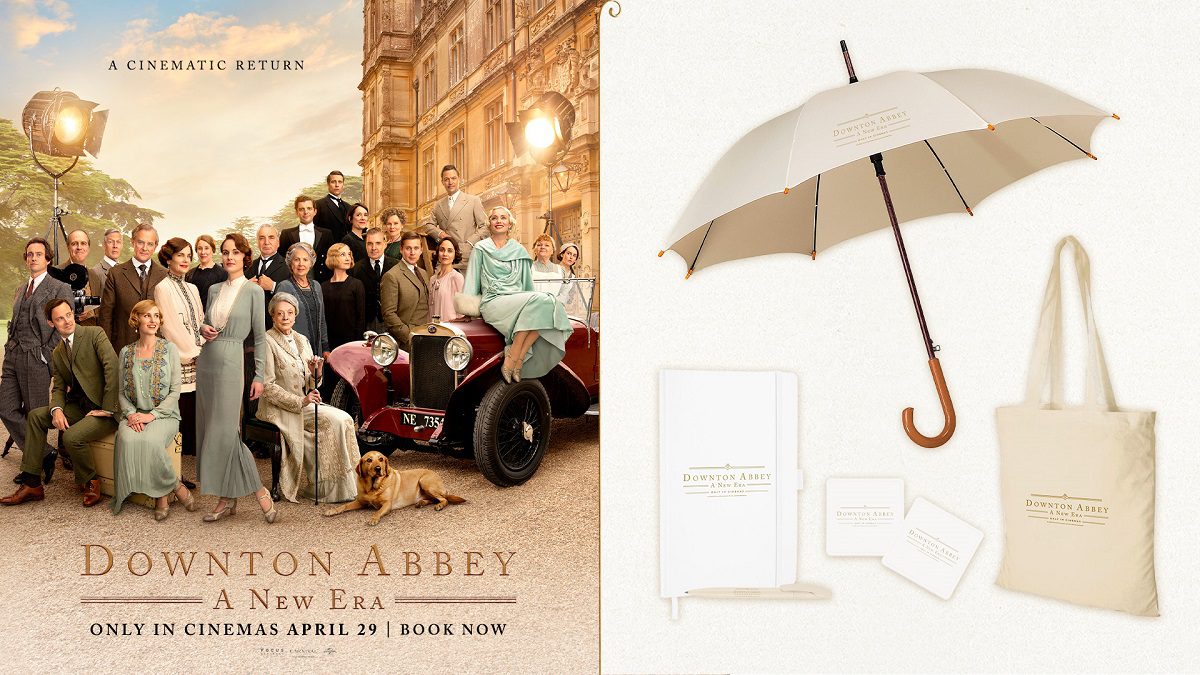 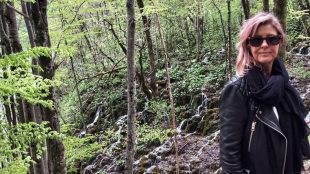 Menopause – what we don’t talk about but should!