…and how ageing in the music industry is no bad thing. Gary Kemp talks to SILVER about his life today.

Responsible for some of the 1980s’ most memorable songs, including True, Gold, and Through the Barricades, there’s no denying that Gary Kemp is a talented songwriter. Now, with INSOLO, his first solo album since 1995’s Little Bruises, Kemp’s lyrics have taken on a more reflective stance.

He explores the passage of time and the concept of facing up to “other incarnations of myself”. These ‘other incarnations’ span decades. Spandau Ballet was formed in 1979, when Kemp was 20. The band had 23 hit singles, all written by Kemp, spending a combined total of more than 500 weeks in the UK charts, and achieving over 25 million album sales worldwide.

Today, at 61, Kemp explains that he experienced something of an epiphany when writing the new album. “I realised that I never had to lie again in a song,” he says. “When you’re a kid writing lyrics, you’re making most of it up. You’re listening to other songs and you think, ‘Oh, I need to write a song about that subject’. But when you get to a certain age, you’ve lived through most of those subjects.”

I think a lot of the words [on the album] were inspired by me feeling my own mortality, about having more behind me than in front of me…

While this could, arguably, make the songwriting process somewhat easier, it could also evoke a certain wistfulness – something that Kemp isn’t afraid to embrace. “I think a lot of the words [on the album] were inspired by me feeling my own mortality, about having more behind me than in front of me and trying to come to terms with that.”

Is this something he worries about a lot? “My kids make me feel young,” he admits. “And the whole music business makes you feel young. But the problem is, is in the music business, you’re also constantly being shown younger versions of yourself.” He continues: “I’m still being critiqued on my 22-year-old self. You know, people are still making judgements on the music that I made as a 20-year-old.”

Kemp explores this theme in one particularly poignant track on the album, I Remember You. “It’s about me looking back on a younger, stronger, sharper version of myself. At times with regret, but at other times with longing.”

Can music improve your cognitive function as you age?

He wrote the album during lockdown in 2020, the situation allowing him to explore the feelings of isolation, and reflect on the past. “It was definitely a great escape for me. Because on the other side of my life, I had the pressures of the family being together every day; I was doing home schooling. And we were being inundated with bad news and more bad news; I was just at my wits’ end. And I remember going into the piano room and writing the track Too Much. At the end of the day, I just wanted to protect my family.”

Kemp lives in London with his second wife, costume designer Lauren Barber, and their three sons. “I’ve been with my wife for the past 20 years. But there are versions of myself that she doesn’t know, that maybe have no connection to me now,” he muses.

Has this deep dive into the past make him think about touring with Spandau Ballet again? And perhaps putting their well-publicised differences behind them? He is diplomatic in his response.

“There is this constant demand to get Spandau Ballet back together,” he says. “But we don’t completely enjoy being in the same room as each other. I think unless you can be creative in a studio and do new music together, then just going out doing the stuff that you wrote years ago isn’t enough to be a band.”

There is this constant demand to get Spandau Ballet back together, but we don’t completely enjoy being in the same room as each other

Kemp describes being on the road again when they reformed (once in 2009 and again, briefly, in 2018) as being ‘stressful’, and something that he doesn’t need right now. “It would be great fun to play on stage with the band because we make a sound that was really good, and unique, and special,” he admits, “and I’m really proud of that. But I think what Spandau fans don’t understand is that life isn’t as easy as just us appearing on stage.”

It’s not as if Kemp has much time for a Spandau Ballet reunion, anyway. As well as his solo material, he’s busy touring as guitarist and co-lead vocalist in Nick Mason’s Saucerful of Secrets, formed by Pink Floyd drummer Mason to perform early Pink Floyd material. He also has a successful podcast, Rockonteurs, with Saucerful of Secrets bassist Guy Pratt. Each week they invite music industry royalty from the 1980s to the present day, to discuss “the real stories behind real music.” Previous guests have included John Taylor, Gary Numan, Jon Bon Jovi, and Noel Gallagher. As well as younger brother Martin, with whom he’s always been close. 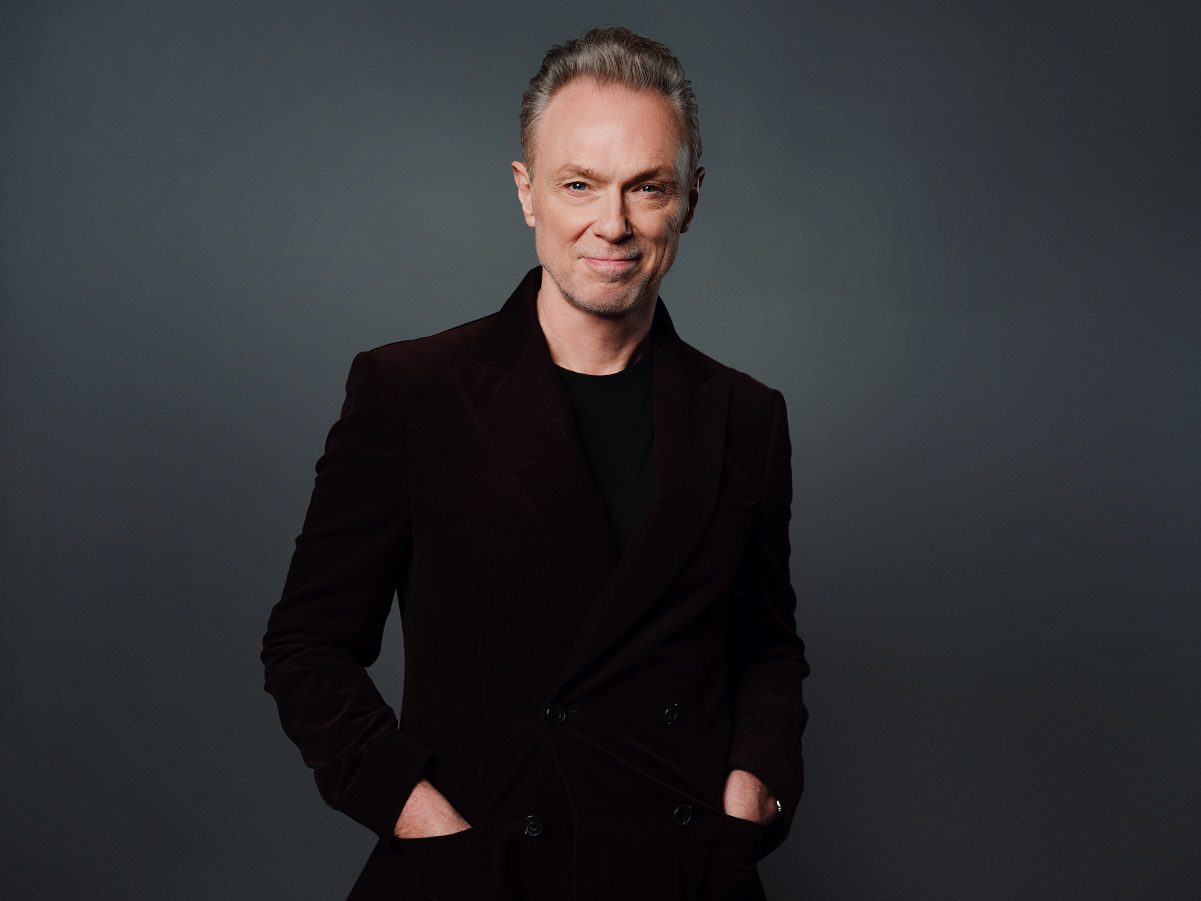 It’s no surprise that Kemp is still very well connected in the music world. In fact, he was able to call on some of his industry mates to contribute to INSOLO. Among them Queen’s Roger Taylor playing drums on the aforementioned Too Much, and The Feeling’s Richard Jones and brother Martin Kemp playing bass on some tracks too. Nick Mason also worked on the album, and has clearly been a recent influence in Kemp’s career.

“He opened me up to a different audience, I suppose, which has given the ability to be able to put more complex musical arrangements on this record. I really felt that now, more than ever, I had to make some new music that represented me now, and that wasn’t like songs that I write for other people, or the songs I wrote for Tony [Hadley] to sing. These are songs that could only be sung by me.”

When you get to a certain age, I think you need to write a song about getting older, and about losing a lot of your physical power

So does this album represent a departure into different musical territory? “In 1983, it just so happened that at that particular time, I wrote True and that changed our lives. I found a sound with that band that I really liked. But it’s not who I am completely.”

What does he think about today’s artists? “I’m a hugely eclectic lover of music, and there are current artists like St. Vincent, for example, who I think are extraordinary. But I hear stories about people writing songs that go straight to the chorus because they just want to get it on TikTok. And there are the record company executives who are utterly depressed at having to just sign TikTok songs. I’m not in that world. I never grew up in that world.”

With all this looking back at the past, is he happy with life? “Yeah, everything’s fine. When you get to a certain age, I think you need to write a song about getting older, and about losing a lot of your physical power. And I’m hoping that people will find something in that.

“At the moment, I’m really happy in the world that I’m in. Which isn’t being in Spandau Ballet, but it’s still respecting everything we did. And wanting to be creative in a more autonomous way, really.” 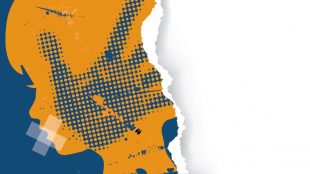 I did everything to rescue my daughter from her abusive mother. Don’t tell me dads can’t do the job

When Dave found out his wife was abusing their [...]