With the hit Aussie soap coming to an end, we’re taking a look back at what made the show so special

The hit show’s finale will be aired in the UK this week. After first coming to our TV screens in 1986. We look back at the history of Neighbours and what made it such a huge part of British culture.

The Aussie show has made an iconic impact on many of our lives. A huge hit in the 80s and 90s and producing mega global stars such as Kylie Minogue, Russel Crowe, and more recently Margot Robbie.

When the love birds tied the knot in 1988, almost 20 million of us tuned in to watch in the UK

Created by Reg Watson, after living and working in Britain for nearly 20 years, Neighbours took the same formula as soaps like Coronation Street, set in sunny Australia. Reg Watson wanted the show to appeal to both British and Australian audiences. Whilst capturing the experience of growing up in Brisbane suburbs, where many of his neighbours were familiar with one another.

Airing twice a day, Neighbours happily slotted into the routines of many of us. A lunchtime viewing for those at home, and a tea-time repeat after school.

Sadly today sees the last ever episode of Neighbours to be aired. But it’s not going without a bang!

You can expect to see some favourite old faces in the show… a li’l spoiler post here from Kylie on her Instagram shows her and Jason on the set! And there will be plenty of other faces from the show’s heyday. 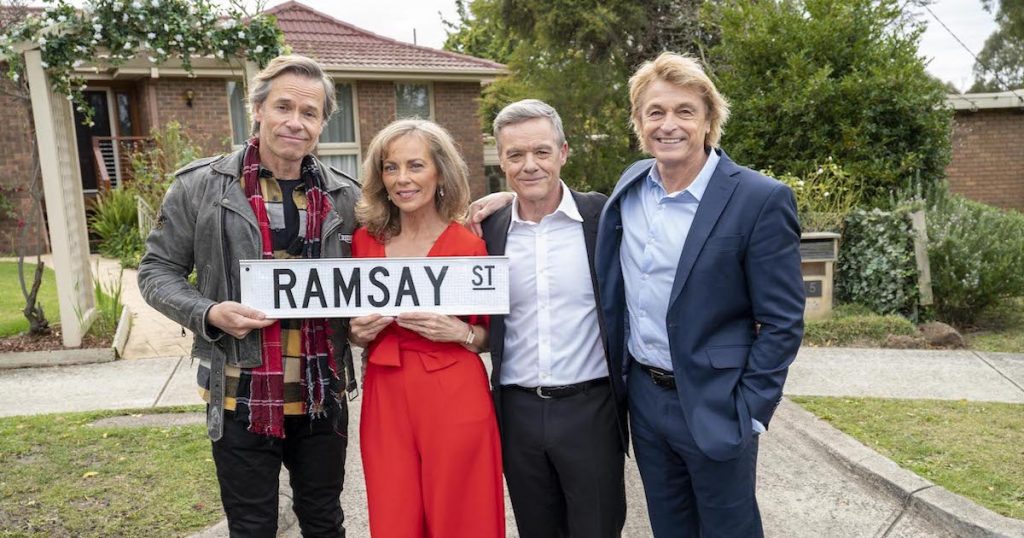 The sun-soaked Australian setting made Neighbours particularly appealing. The lifestyles depicted in the show became aspirational for many Brits. Partnered with the well loved Aussie charm and humour.

Neighbours updated the Australian cliches of the time, and some Aussie slang heard on the show became adopted by kids in the UK. Words like “cozzie,” “sunnies,” and even “uni” have become so integrated into our language it’s often forgotten where we first heard them as a nation.

And that upward inflection at the end of each sentence? That makes everything sound like a question? Yeah, you can probably blame Neighbours for that too.

Although, some slang hasn’t be taken up so easily. Like the shortening of utility as ‘ute’ for a pick up truck, and ‘thongs,’ as flip-flops, never quite stuck.

It’s no doubt that the snapshot of a sunny, laid-back life of Australian living, in Neighbours, made it a hit with British audiences in the late 80s.

Fancy getting some sun yourself? Check out these six beautiful places

Neighbours was able to pull in young audiences in a way British soaps of the time, like The Cedar Tree, hadn’t. People of all ages became invested in the show. From stay-at-home mums to naughty kids bunking off school at lunchtime to catch up with the Ramsay Street antics.

The lives of the people on Ramsay Street became intertwined with our own. The nation was transfixed by the young love story of Charlene (Kylie Minogue) and Scott (Jason Donavan). When the love birds tied the knot in 1988, almost 20 million of us tuned in to watch in the UK. 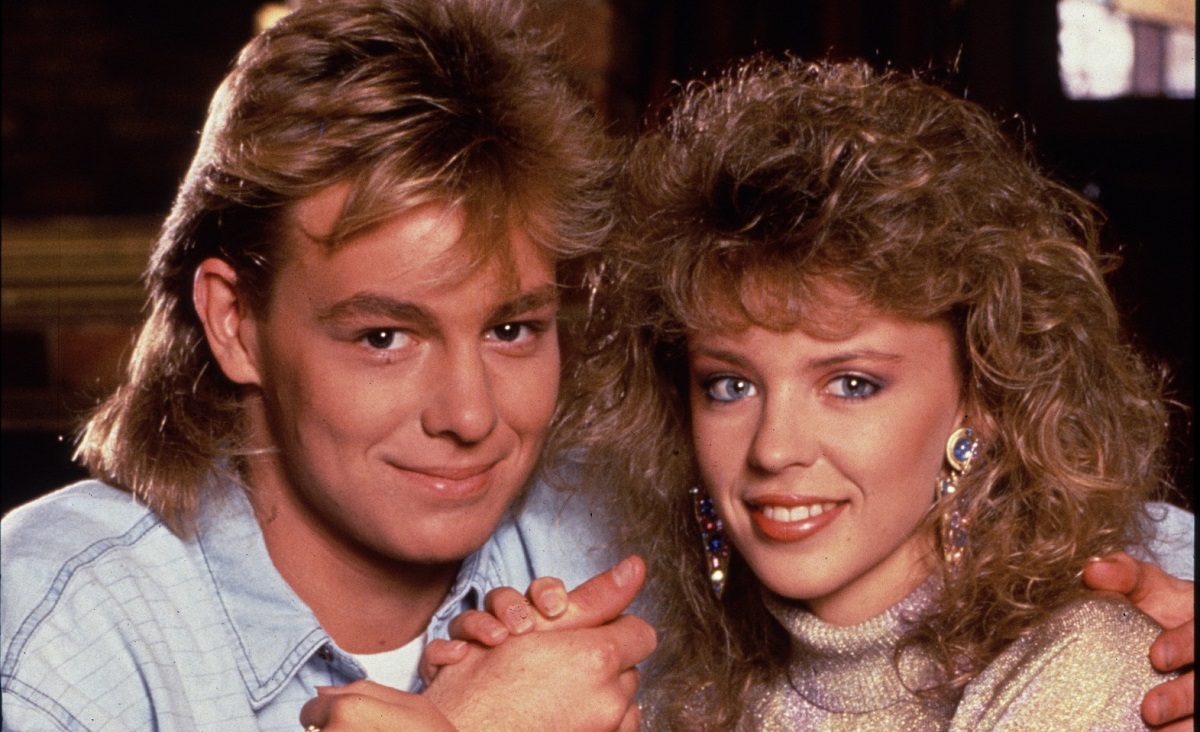 Storylines like the love triangle between Daphne, Des, and Shane gripped Britain. Bringing friends and households together to marvel at the ups and downs of the Ramsay street families.

That was the beauty of Neighbours, no matter what was thrown at them; infidelity, death, heartbreak, the street would come together. Either over tea or a barbecue. Teaching us, that no matter how big the hardship, we could always get through it together. 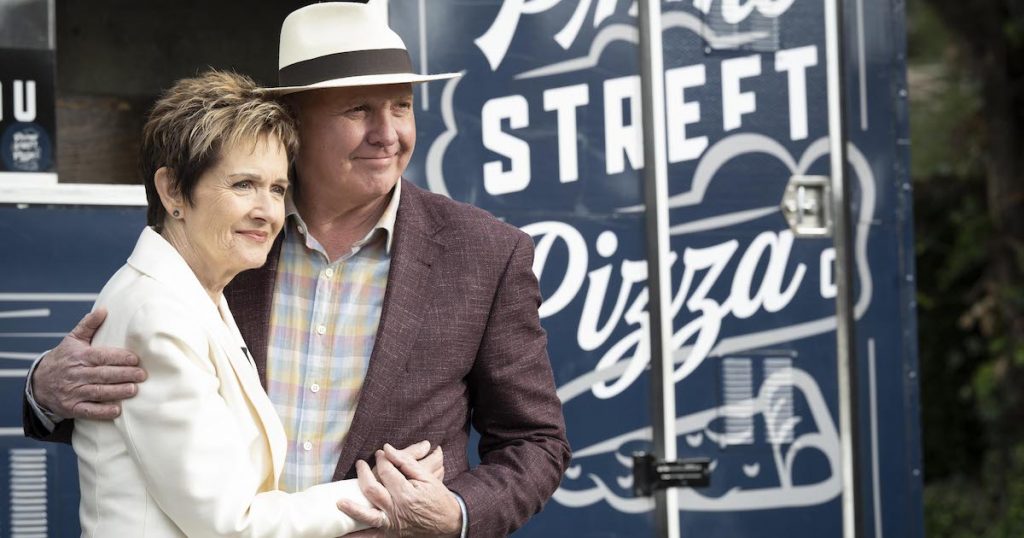 The last moments with the Kennedys on Ramsay Street (Image: Fremantle Media)

The much loved 37-year-long show is finishing as Channel 5 cut funding in order to put more money into more UK original shows.

However, the finale is promised to deliver a bumper episode where “the past and present collide.” We’ll be sure to see some original cast members back to say goodbye to Ramsay Street one last time. 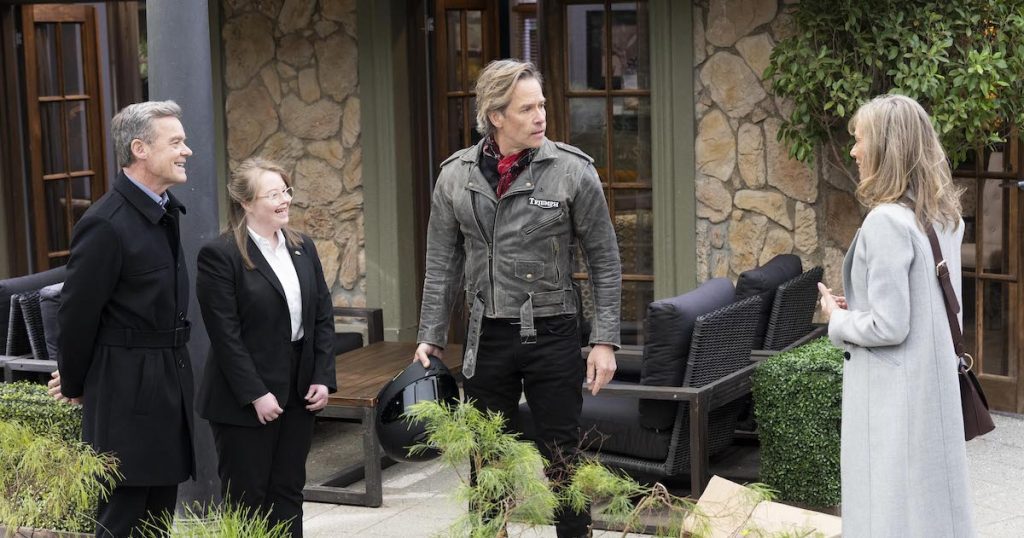 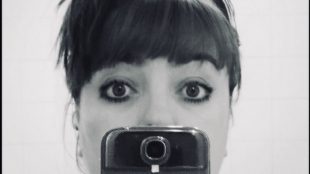