With the moon landing a full and rather astonishing 50 years behind us, mankind has since traveled extensively through space, awed by its size, mesmerized by its beauty. On this 50th anniversary we take a look at some of the most breathtaking shots of space, the moon, the galaxies, and of course, Earth… 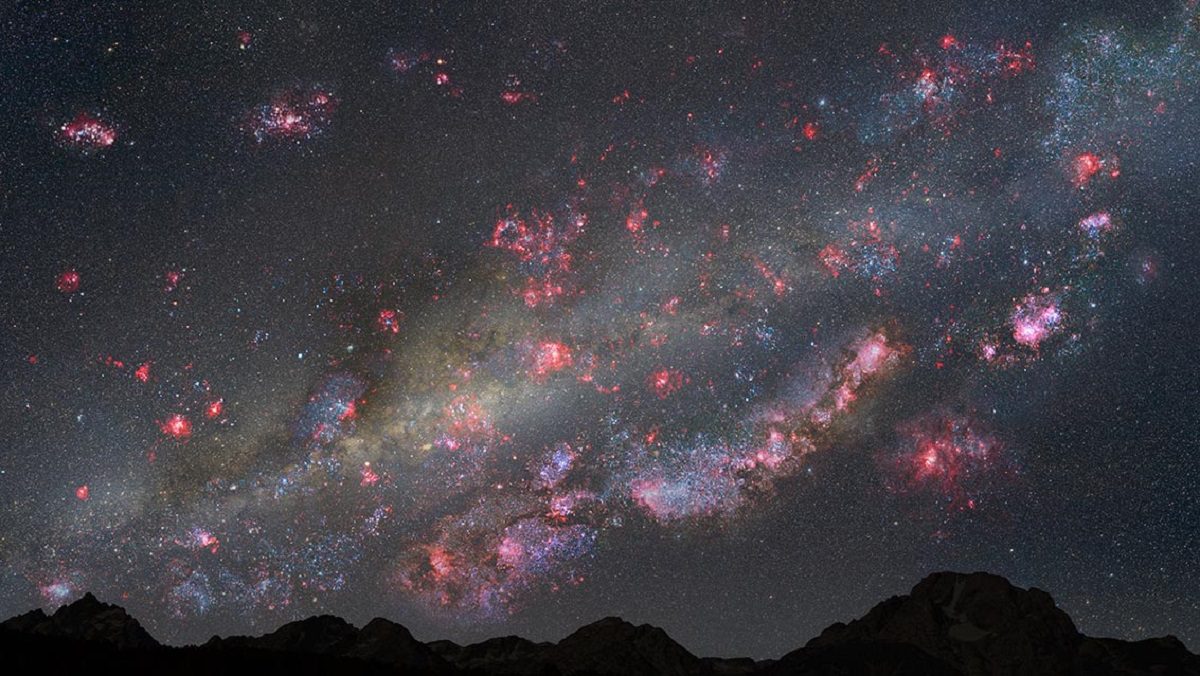 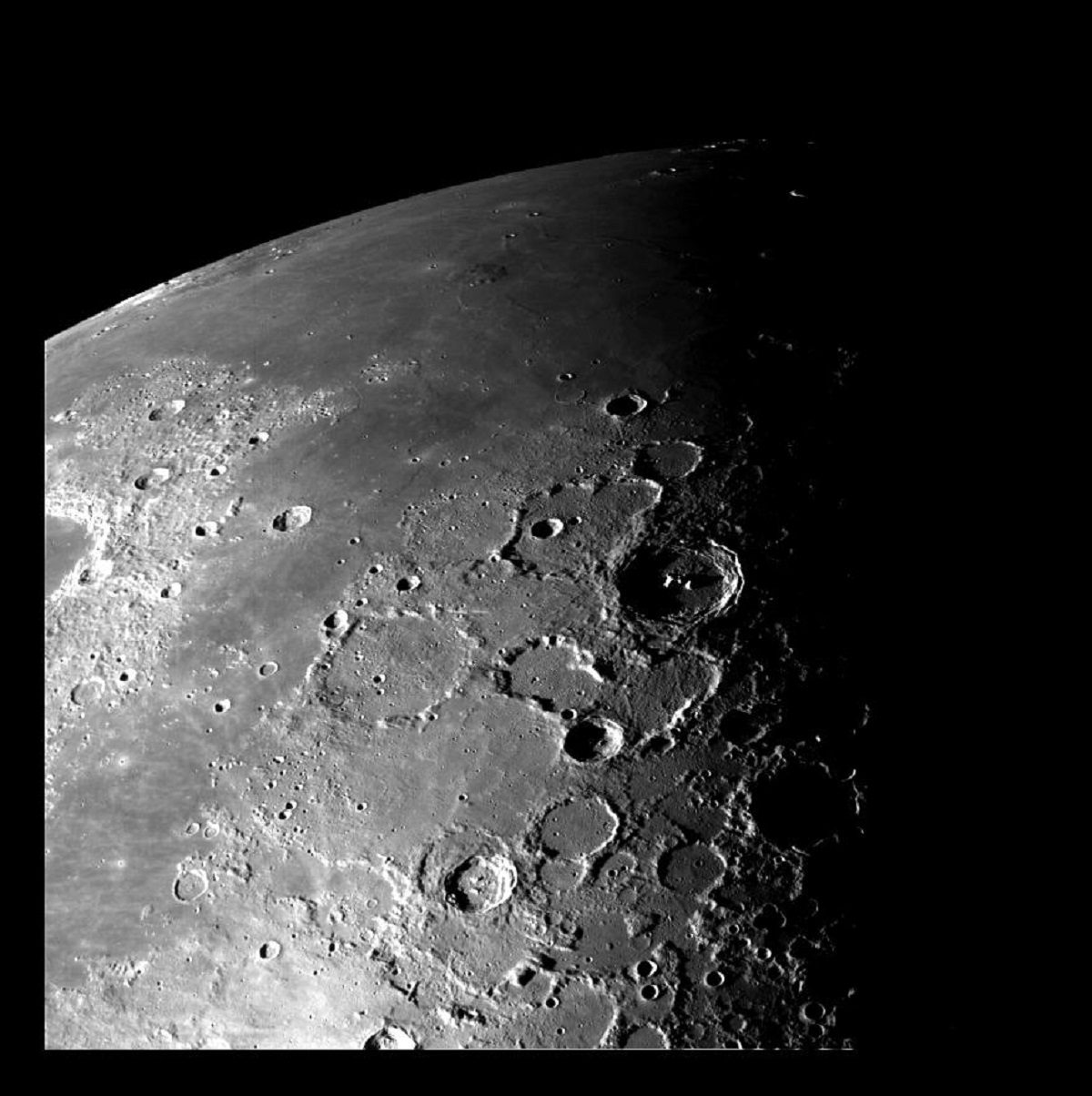 This view of the north polar region of the Moon was obtained by NASA’s Galileo camera during the spacecraft flyby of the Earth-Moon system on December 7 and 8, 1992. 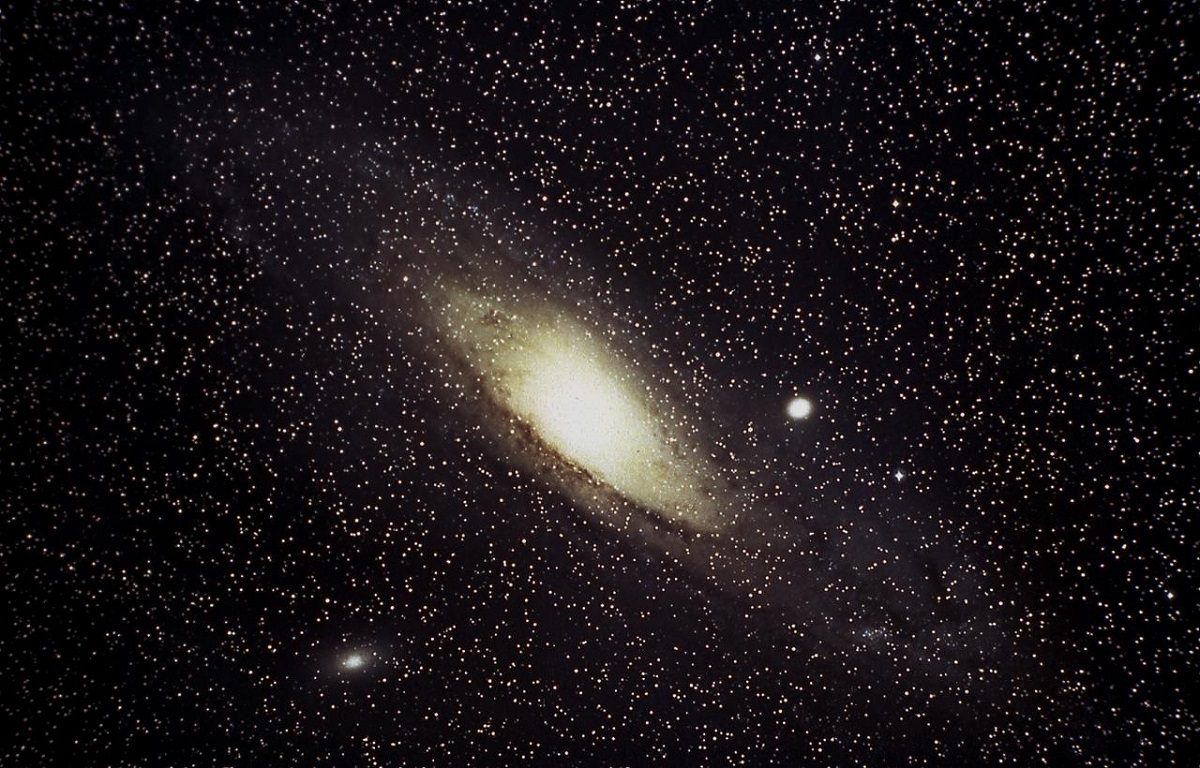 The Andromeda Galaxy, also known as M31 since it is the 31st object on Messier’s list of diffuse sky objects, is the nearest large galaxy to our own Milky Way galaxy. Our galaxy is thought to look much like Andromeda, but it is about four times as massive as the Milky Way. 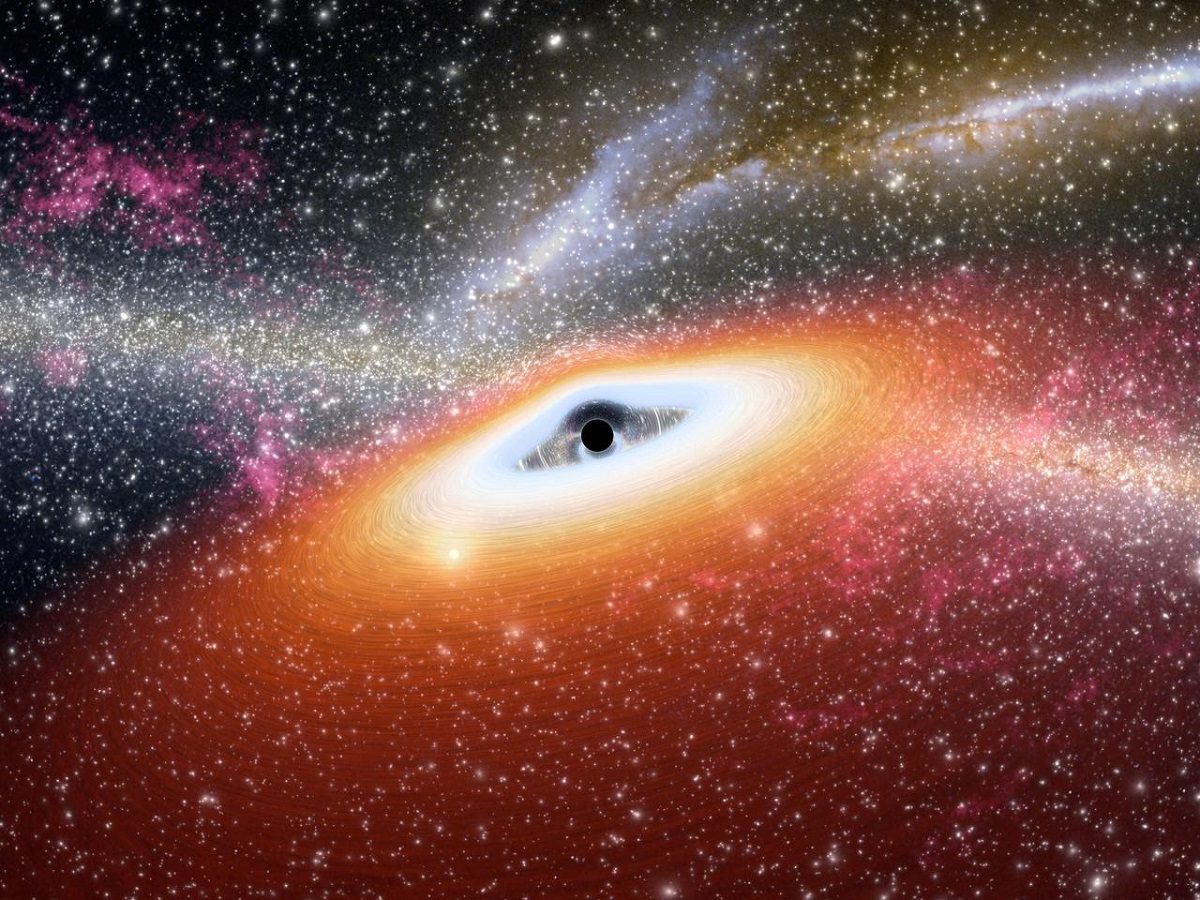 This artist conception illustrates one of the most primitive supermassive black holes known central black dot at the core of a young, star-rich galaxy.

THE OLDEST LIGHT IN OUR UNIVERSE 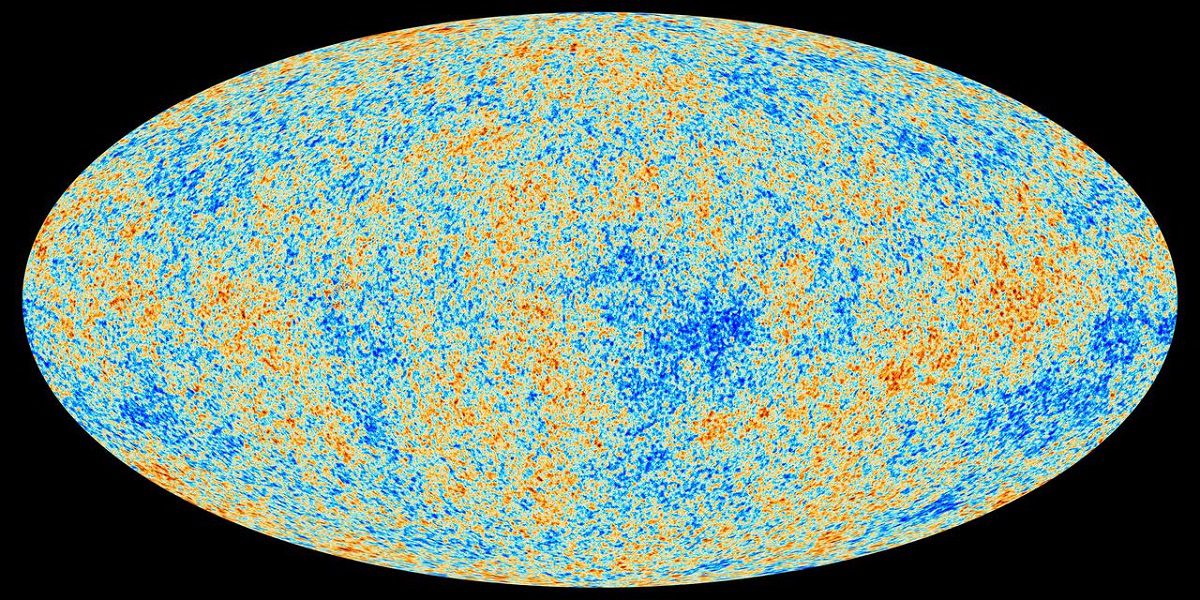 This map shows the oldest light in our universe, as detected with the greatest precision yet by ESA Planck mission. The ancient light, called the cosmic microwave background, was imprinted on the sky when the universe was 370,000 years old. 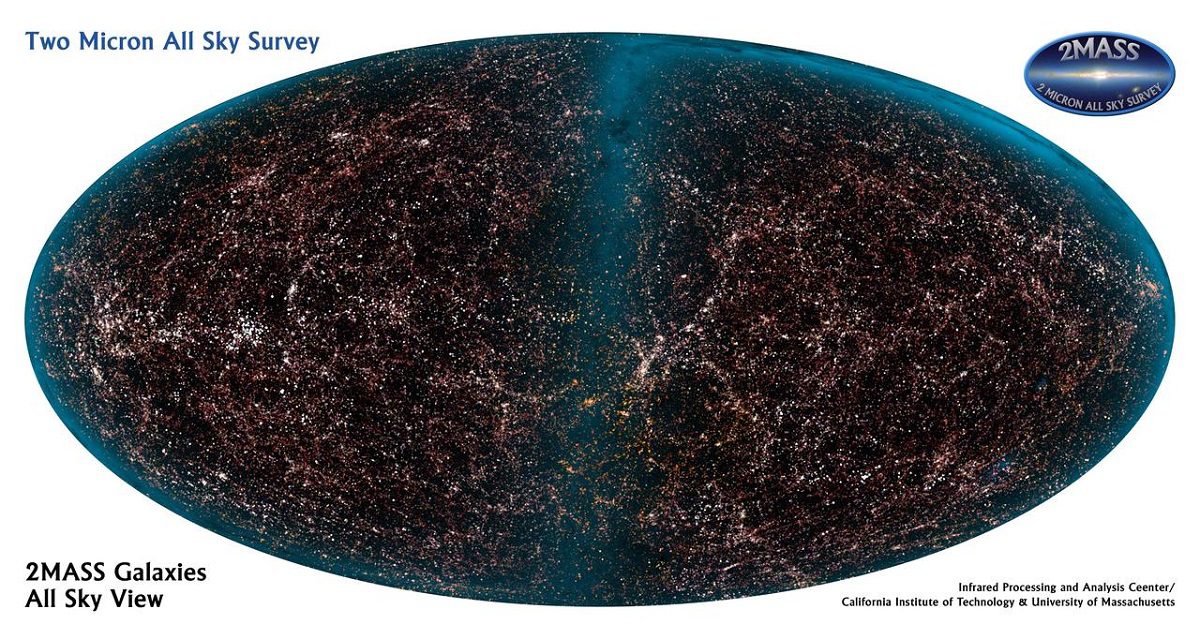 This panoramic view encompasses the entire sky and reveals the distribution of galaxies beyond the Milky Way galaxy, which astronomers call extended sources, as observed by Two Micron All-Sky Survey. The image is assembled from a database of over 1.6 million galaxies listed in the survey’s All-Sky Survey Extended Source Catalog; more than half of the galaxies have never before been catalogued. 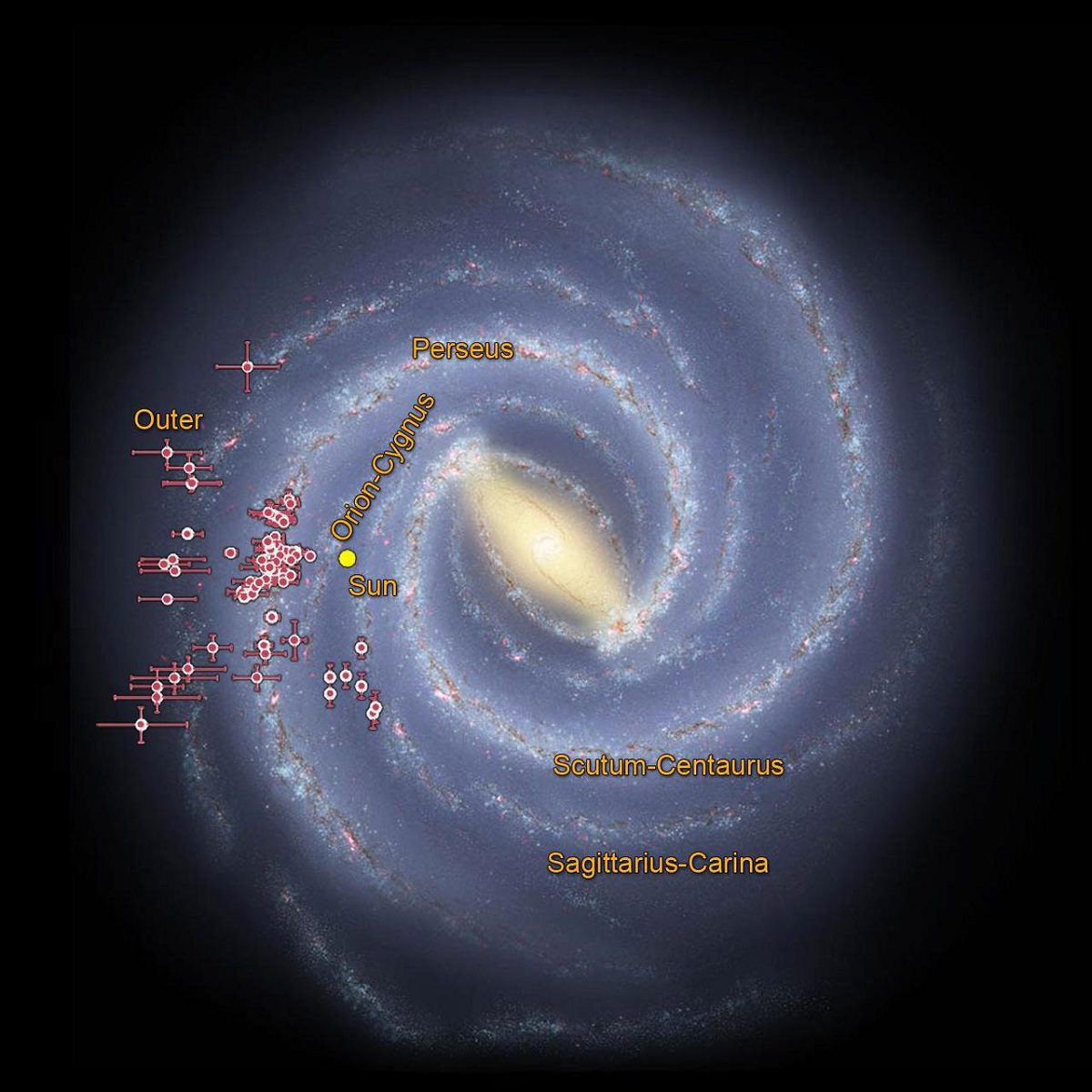 Astronomers using data from NASA’s Wide-field Infrared Survey Explorer are helping to trace the shape of our Milky Way galaxy’s spiral arms. This illustration shows nearly 100 clusters of young stars shrouded in dust found in the arms called Perseus, Sagittarius-Carina, and Outer – three of the galaxy’s four proposed primary arms. Our sun resides in a spur to an arm, or a minor arm, called Orion Cygnus. 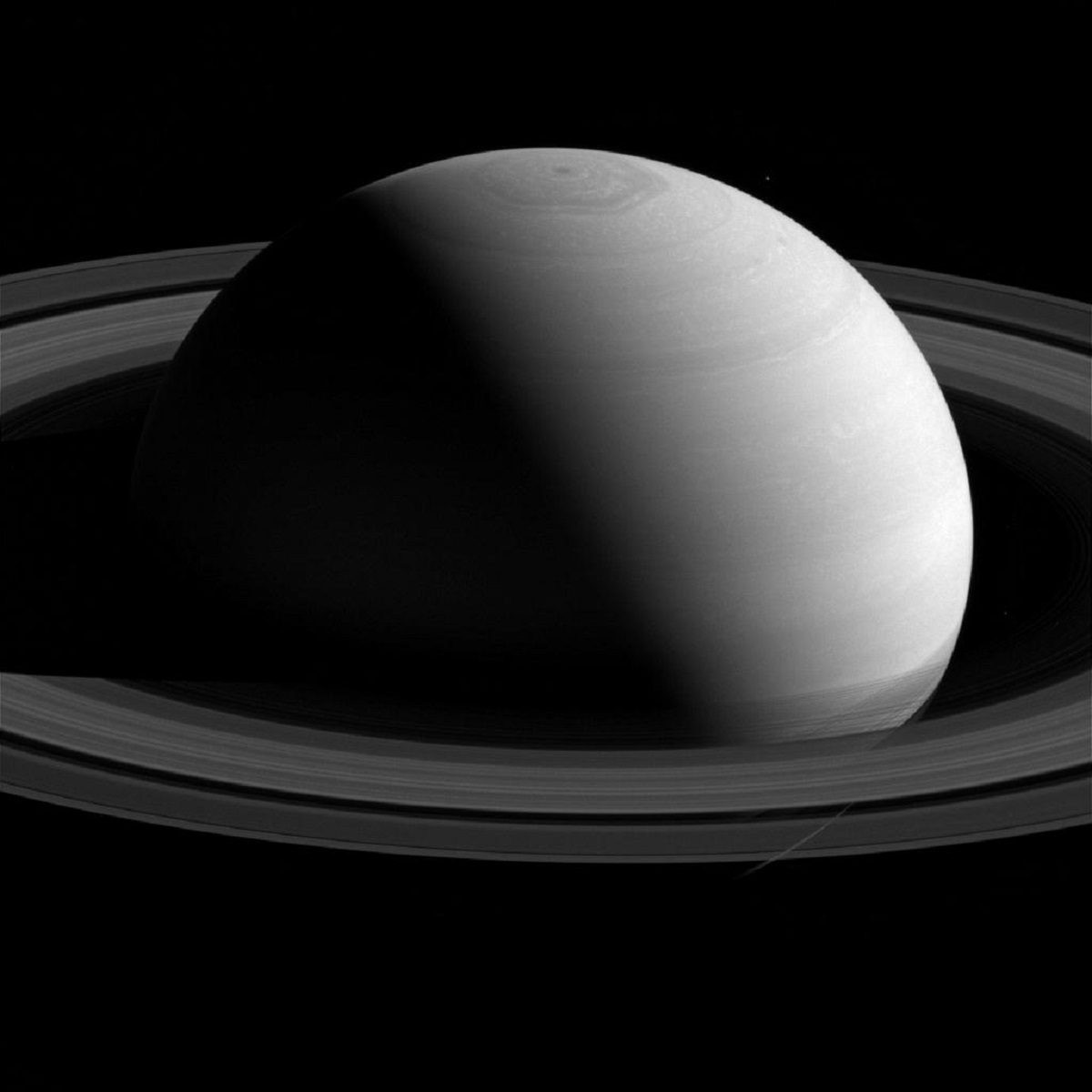 From a distance Saturn seems to exude an aura of serenity and peace. In spite of this appearance, Saturn is an active and dynamic world. Its atmosphere is a fast-moving and turbulent place with wind speeds in excess of 1,100 miles per hour (1,800 km per hour) in places. 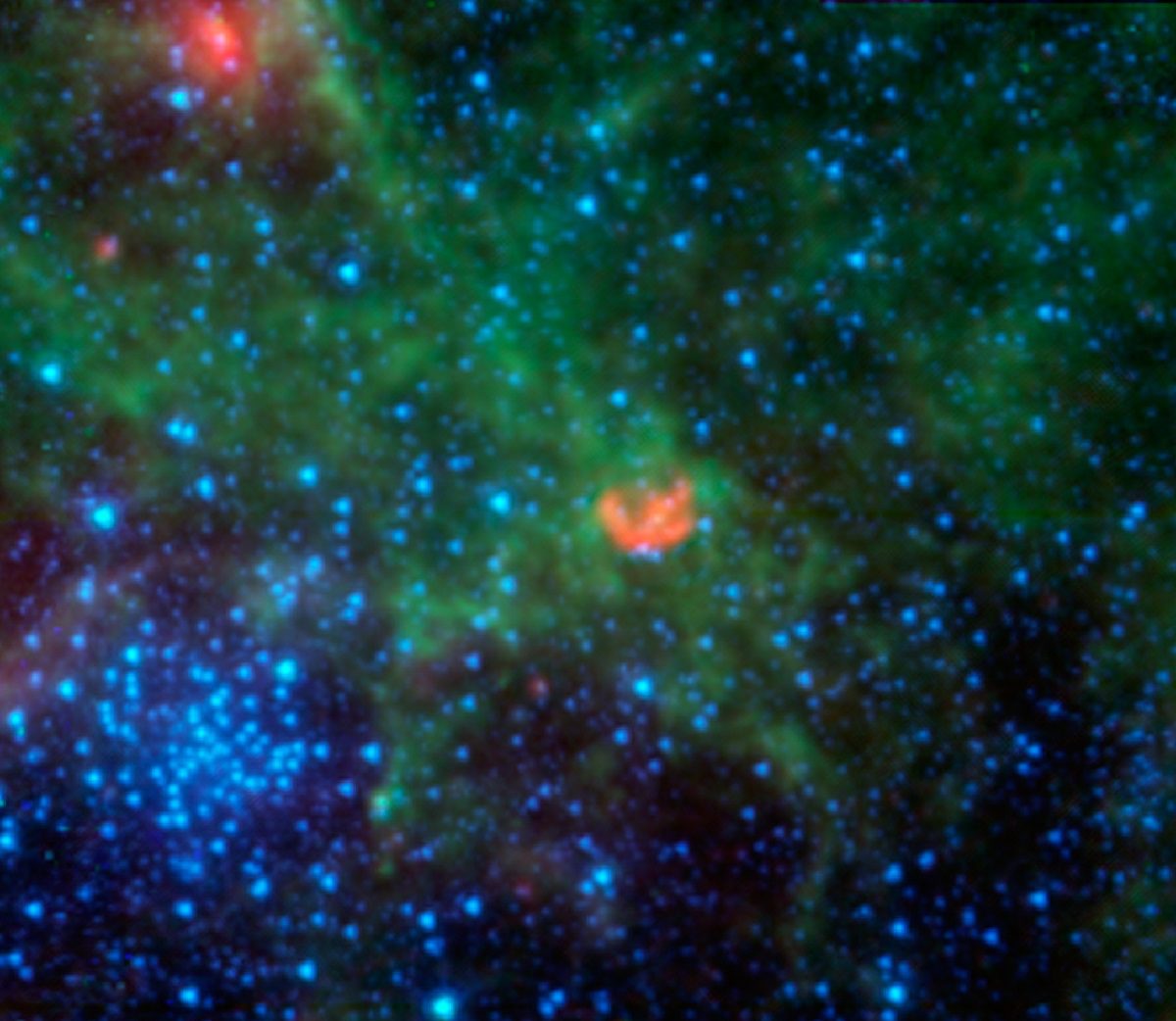 Supernovas are often thought of as the tremendous explosions that mark the ends of massive stars’ lives. While this is true, not all supernovas occur in this fashion. A common supernova class, called Type Ia, involves the detonation of white dwarfs – small, dense stars that are already dead. 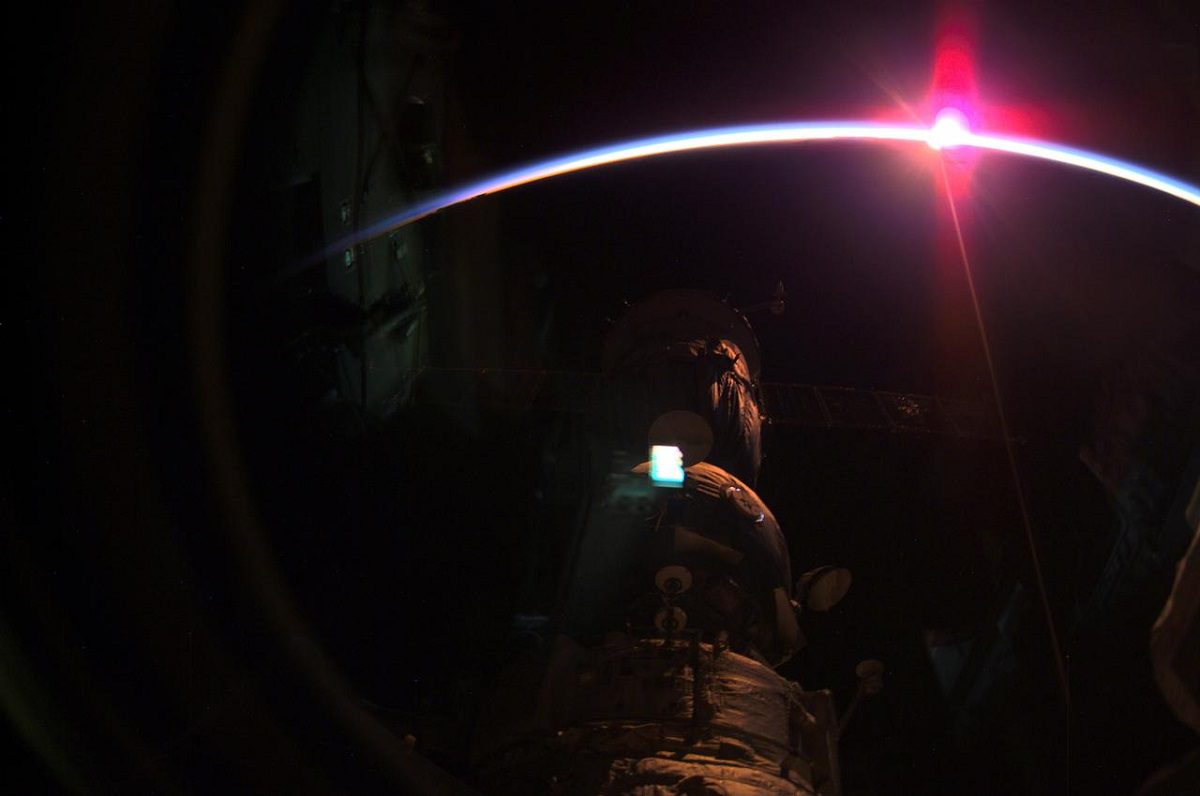 The setting sun and the thin blue airglow line at Earth’s horizon was captured by the International Space Station’s (ISS) Expedition Three crewmembers with a digital camera. Some of the Station’s components are silhouetted in the foreground.

THE LARGEST KNOWN VOLCANO IN THE SOLAR SYSTEM

Shown here is a digital mosaic of Olympus Mons, the largest known volcano in the Solar System. It is 27 kilometers high, over 600 kilometers at the base, and is surrounded by a well-defined scarp that is up to 6 km high. 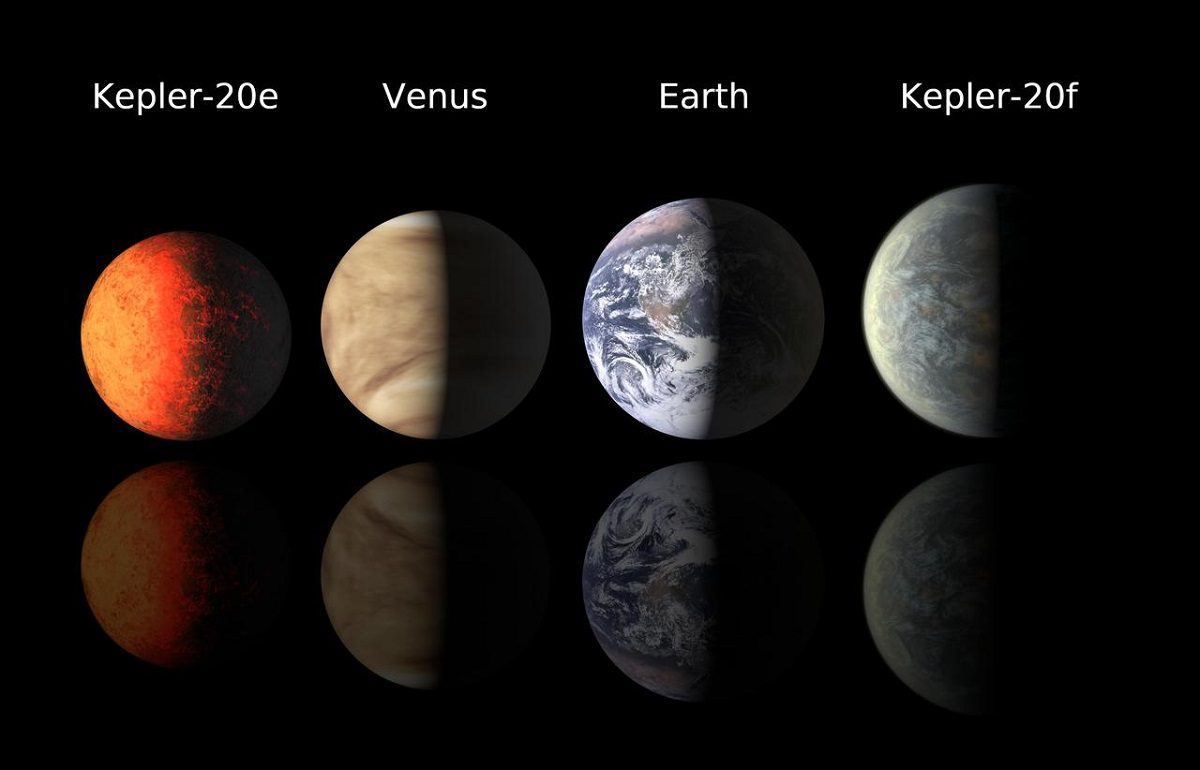 This chart compares the first Earth-size planets found around a sun-like star to planets in our own solar system, Earth and Venus. NASA Kepler mission discovered the newfound planets, called Kepler-20e and Kepler-20f. 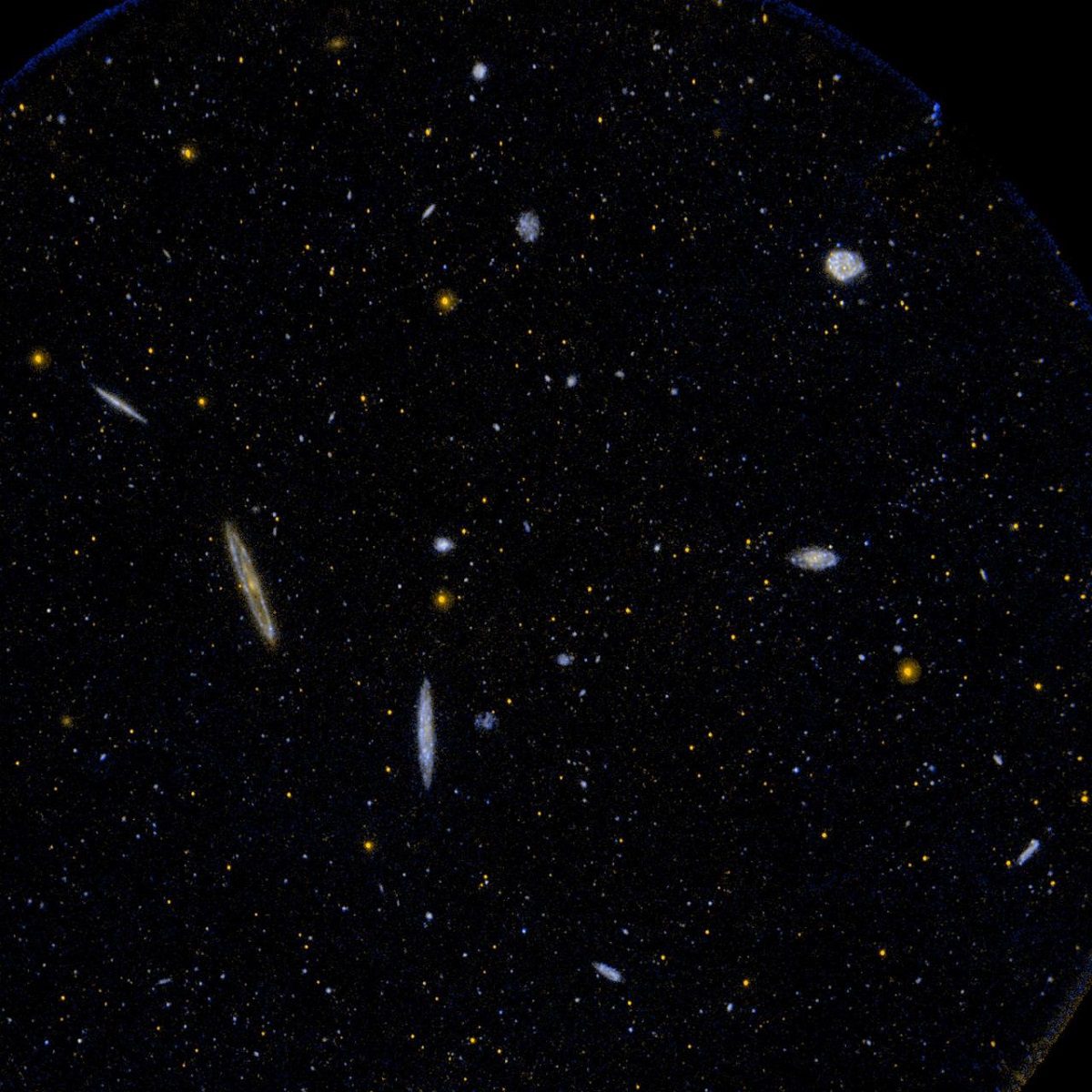 This ultraviolet image from NASA Galaxy Evolution Explorer is of a small area of the Virgo Cluster of galaxies. 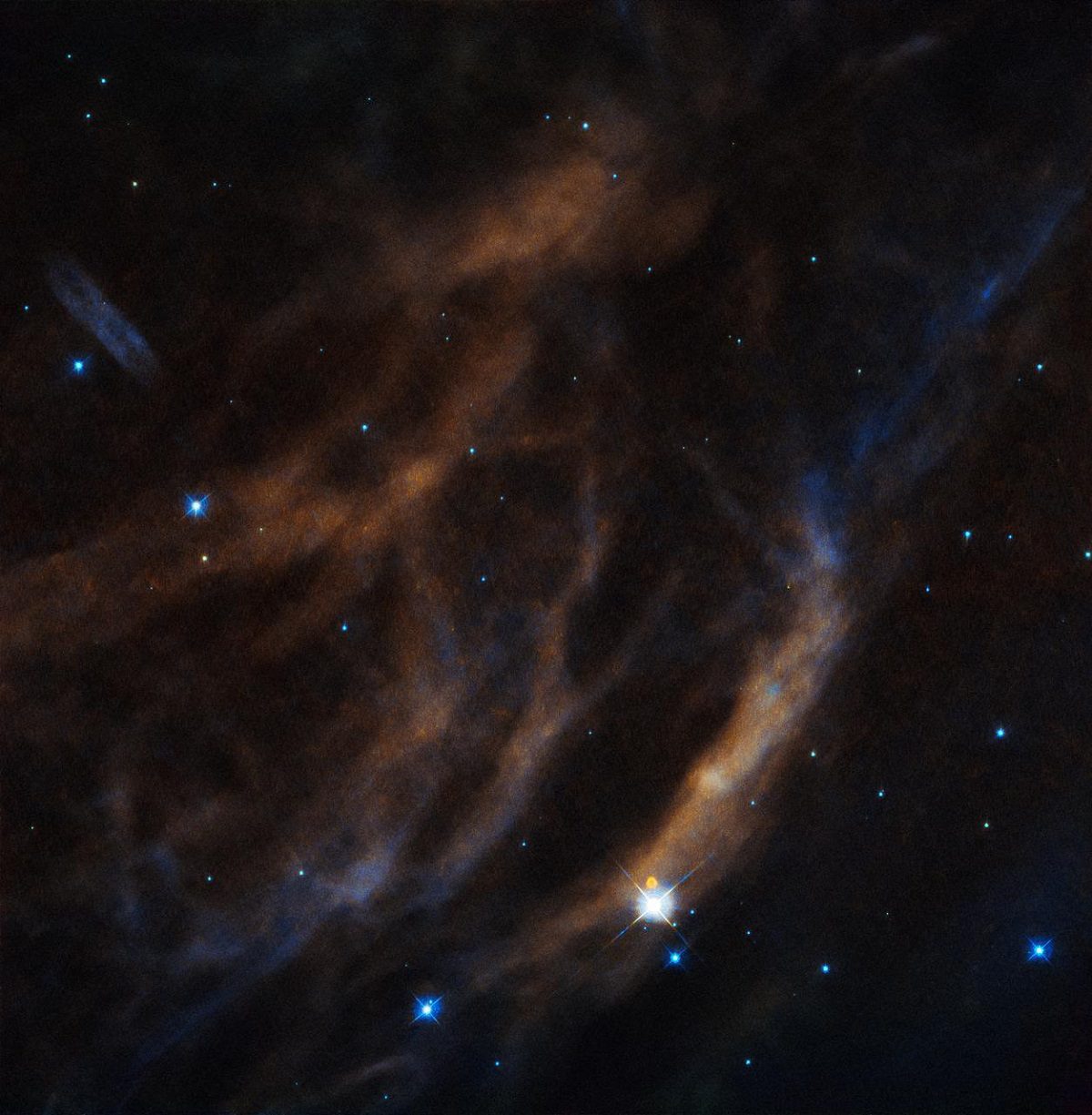 This entrancing image shows a few of the tenuous threads that comprise Sh2-308, a faint and wispy shell of gas located 5,200 light-years away in the constellation of Canis Major (The Great Dog). Sh2-308 is a large bubble-like structure wrapped around an extremely large, bright type of star known as a Wolf-Rayet Star — this particular star is called EZ Canis Majoris. These type of stars are among the brightest and most massive stars in the Universe. 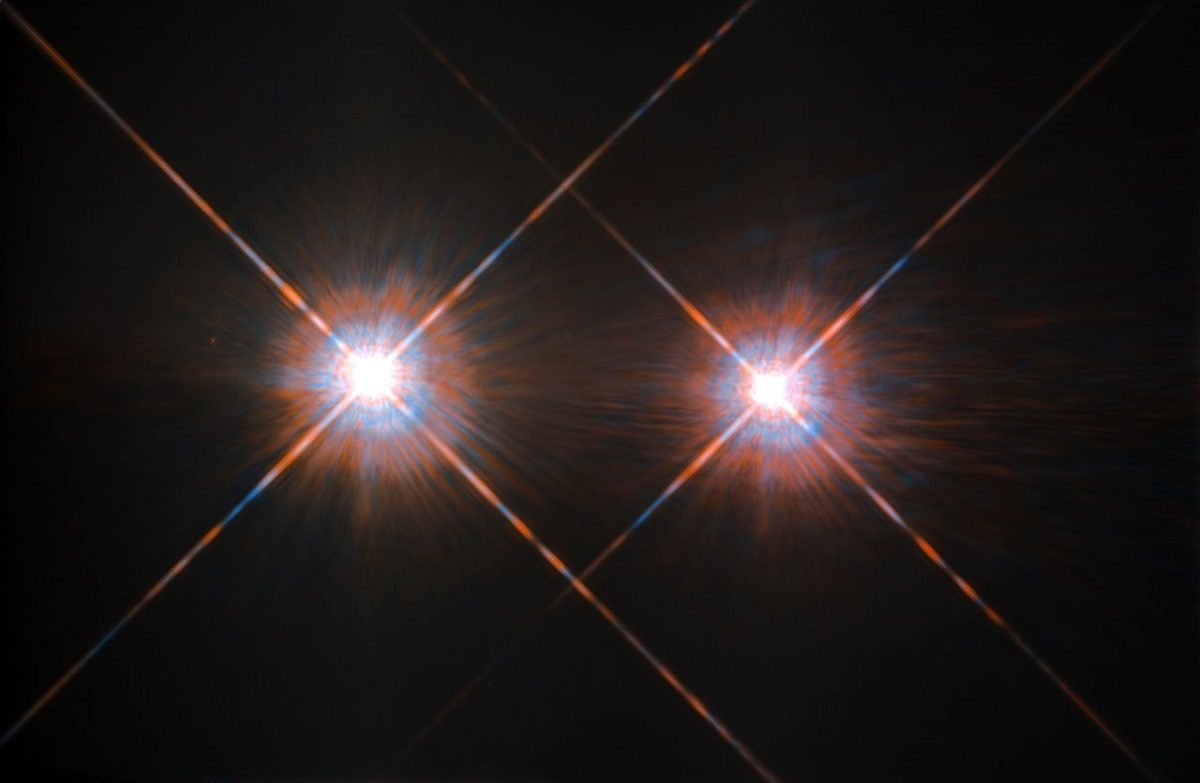 The closest star system to the Earth is the famous Alpha Centauri group. Located in the constellation of Centaurus (The Centaur), at a distance of 4.3 light-years, this system is made up of the binary formed by the stars Alpha Centauri A and Alpha Centauri B, plus the faint red dwarf Alpha Centauri C, also known as Proxima Centauri.

VIEWS FROM THE HUBBLE TELESCOPE

NASA Hubble Space Telescope sharp view was used to look for gravitational arcs and rings which are produced when one galaxy acts as a lens to magnify and distort the appearance of another galaxy behind it. 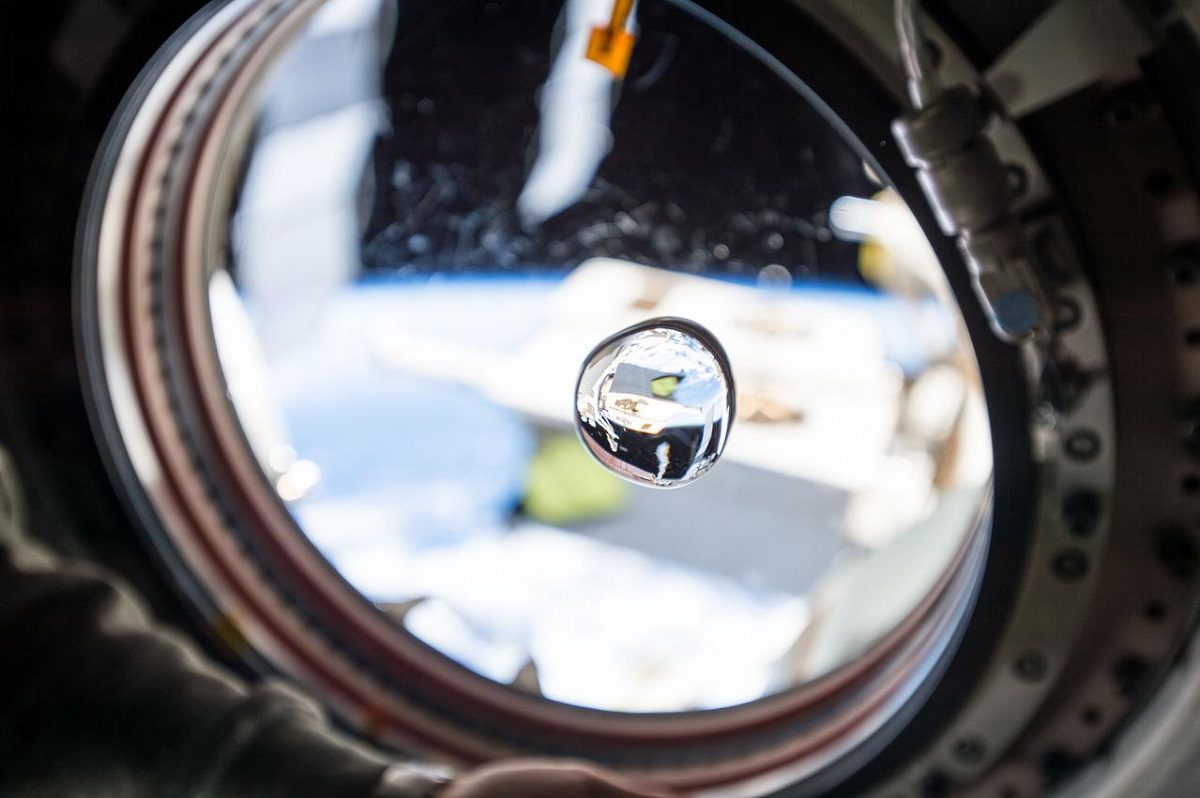 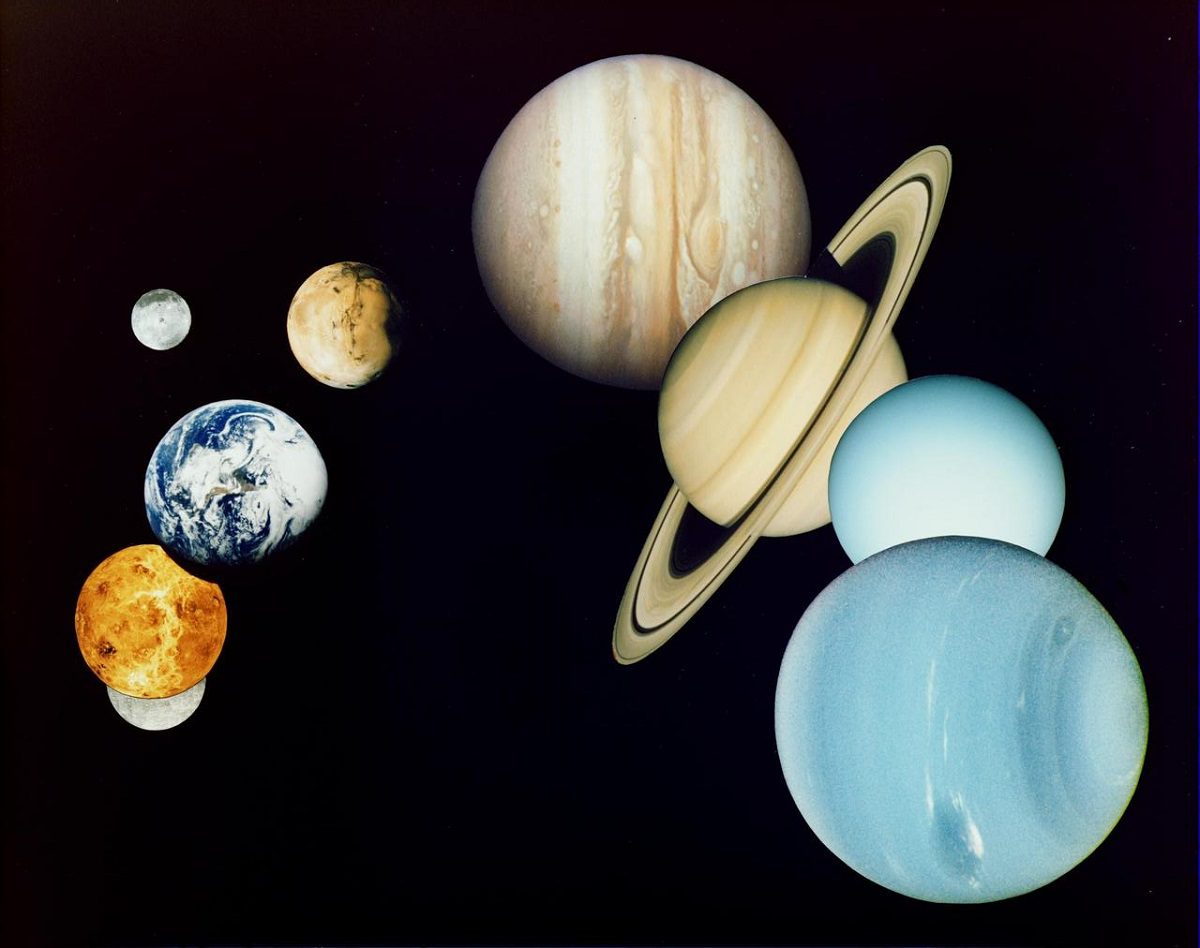 This is a montage of planetary images taken by spacecraft managed by NASA’s Jet Propulsion Laboratory in Pasadena, CA. Included are from top to bottom images of Mercury, Venus, Earth and Moon, Mars, Jupiter, Saturn, Uranus and Neptune.

Located 10 million light-years away in the southern constellation Sculptor, the Silver Dollar galaxy, or NGC 253, is one of the brightest spiral galaxies in the night sky as seen in this edge-on view from NASA Galaxy Evolution Explorer.

MIMAS – ONE OF SATURN’S MOONS 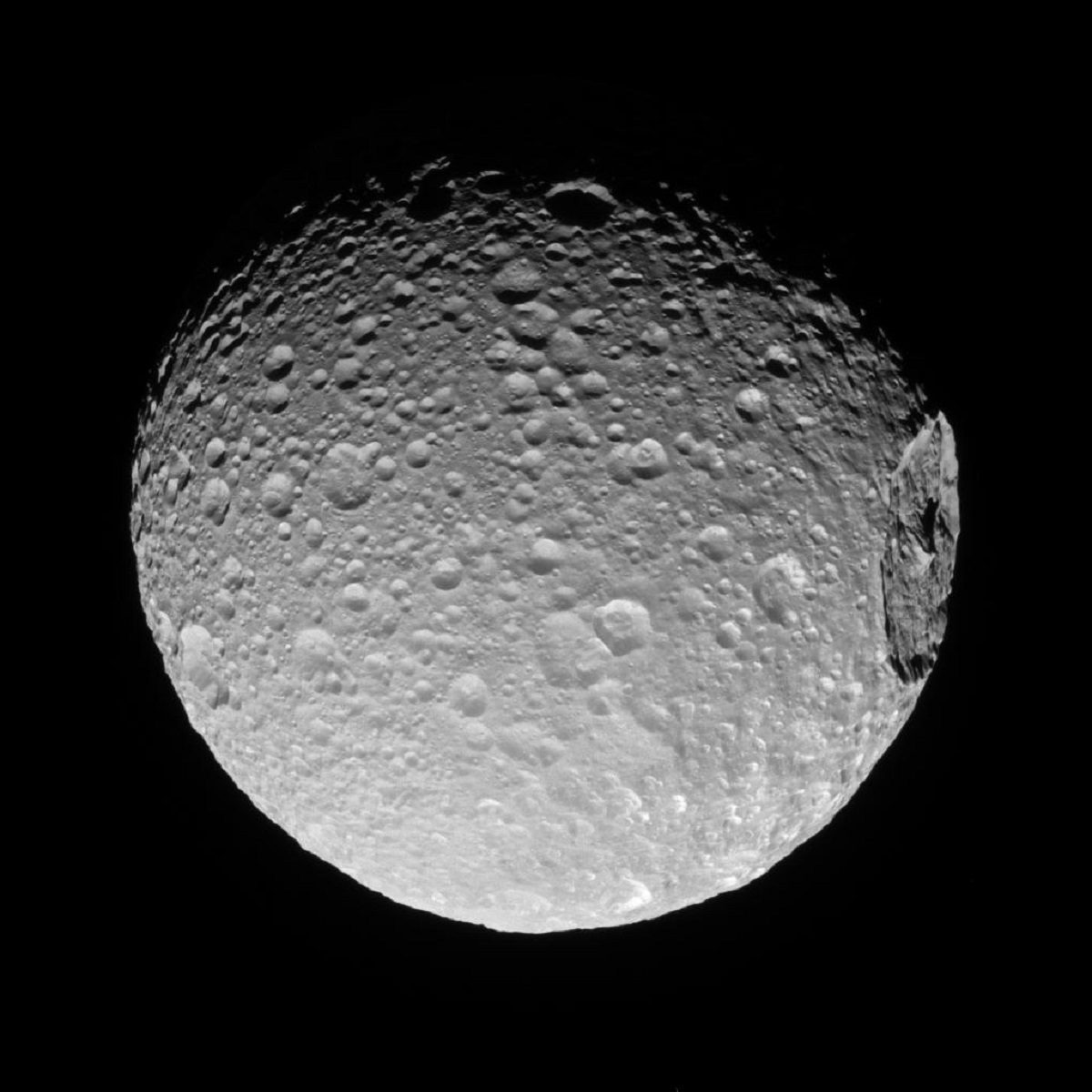 Mimas’ gigantic crater Herschel lies near the moon’s limb in this Cassini view. A big enough impact could potentially break up a moon. Luckily for Mimas, whatever created Herschel was not quite big enough to cause that level of disruption. 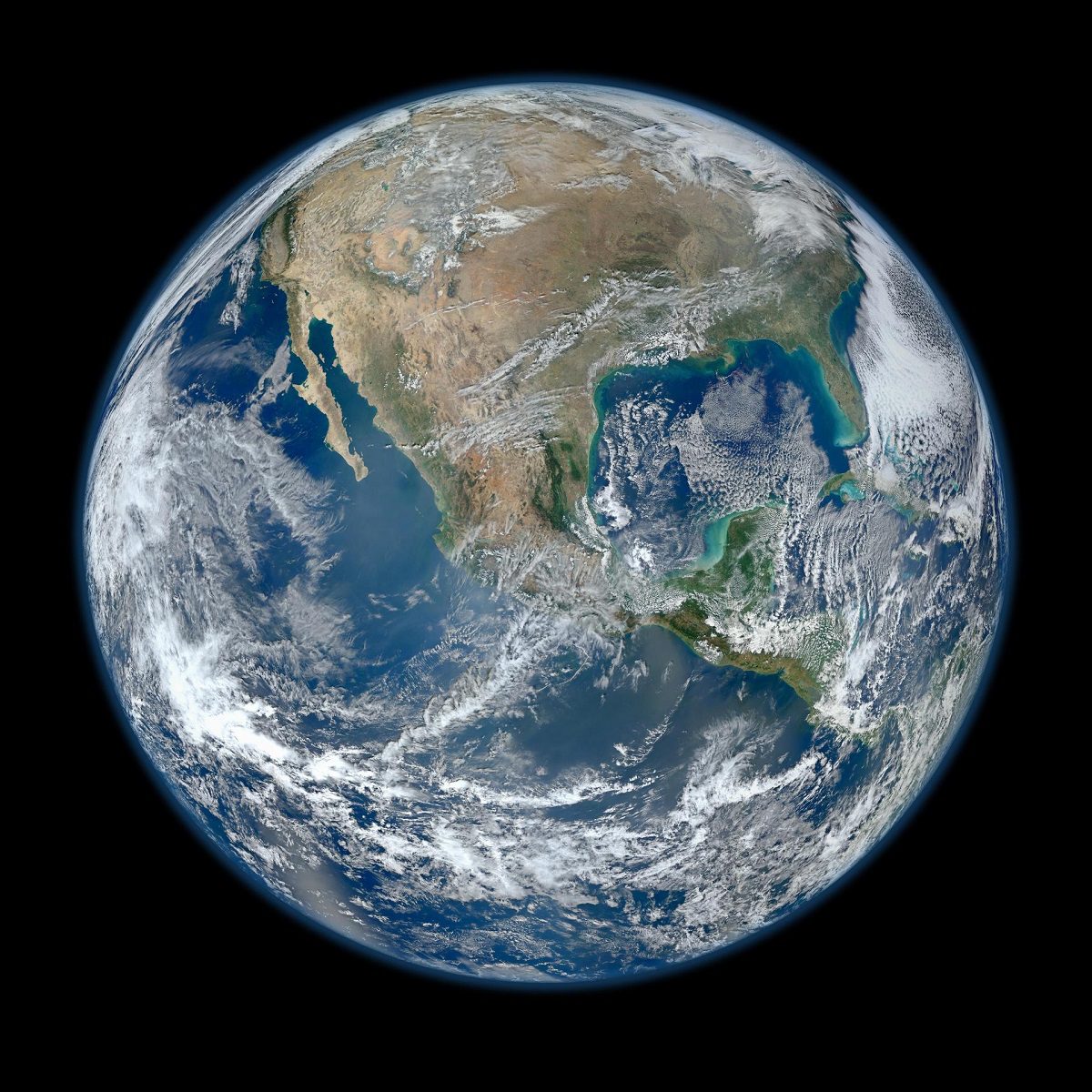 Behold one of the more detailed images of the Earth yet created. This Blue Marble Earth montage shown above — created from photographs taken by the Visible/Infrared Imager Radiometer Suite (VIIRS) instrument on board the new Suomi NPP satellite — shows many stunning details of our home planet.

All imagery courtesy of the NASA image library 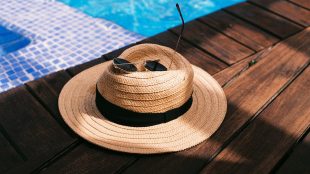 Want to know how to cut a dash anywhere from the [...]