The everlasting joy that is Private Lives is currently touring the UK, starring the glamorous Patricia Hodge, and charming Nigel Havers.

We went along to see it at Brighton’s Theatre Royal, and our hands were red from the applause by the end. The play, the cast, and the fantastic breaking down of age barriers made for a riveting evening. Here’s our Private Lives review… 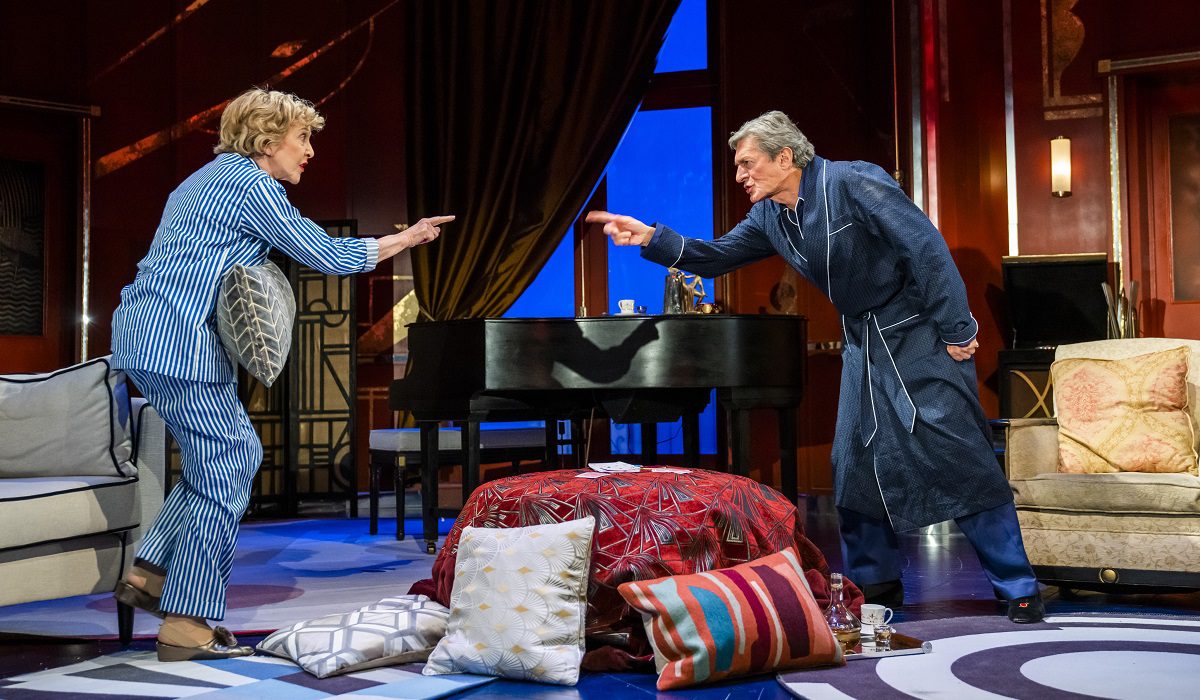 If you’re looking for someone well-versed in Noel Coward’s fanatical plot to critique an adaptation, you’re in quite the wrong place. I honestly had no idea what to expect, though I didn’t imagine I’d laugh quite as much as I did. I was so pleasantly surprised with how well everything and everyone worked together.

We all love a middle-class comedy drama – Absolutely Fabulous is a household gem – but I did have a moment of ‘will this been an archaic, droll take on an overdone storyline?’ The answer, it turns out, is no. Thankfully, my suspicions were incorrect. From the physical design of the set to the absolutely incredible vocal notes from Patricia Hodge, the two hours spent watching this adaptation could not have been better spent. 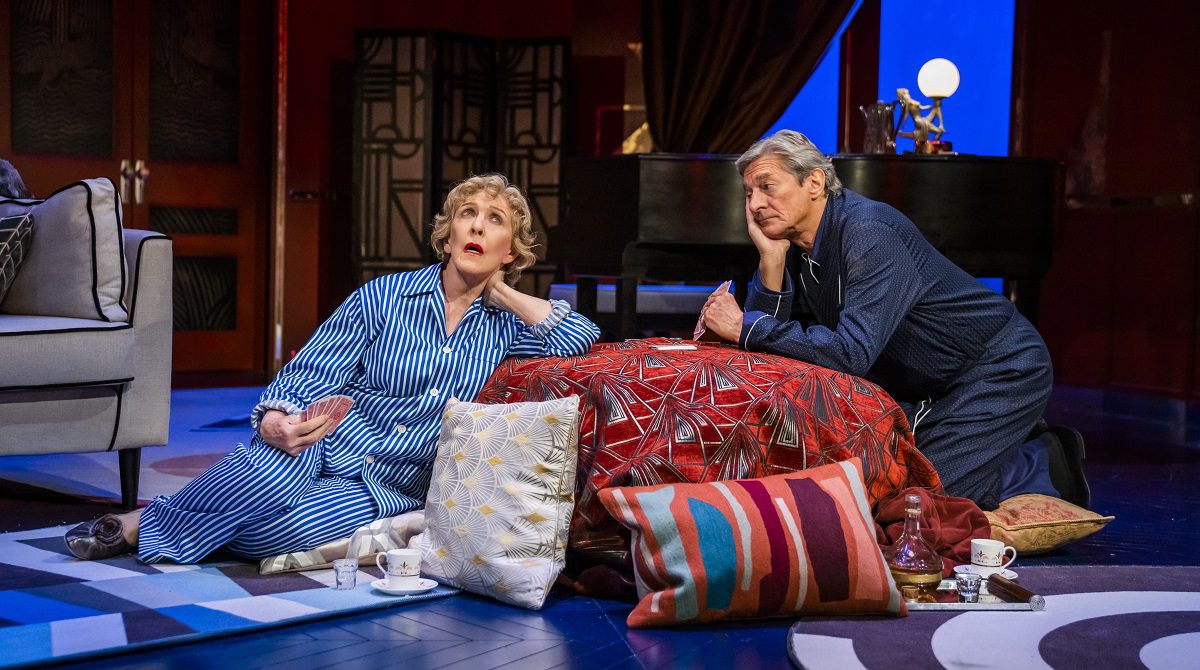 Despite being written almost a century ago, I found the sentiments of the storyline quite relatable to the modern era; it was ahead of its time. This adaptation cancelled out any of the potential risks of mediocrity or monotony that sometimes come with aged works of art. It was quite conceivable that this story could have been written recently.

The plotline was sometimes predictable, and it wasn’t completely unique, but it was a solid story that stuck to what it knew, and gave us more than we expected. There’s nothing quite as bad as going to see a film or TV show that has tried to out-perform every other member of its genre, and in doing so has lost all sense of what it set out to do.

Age is but a number 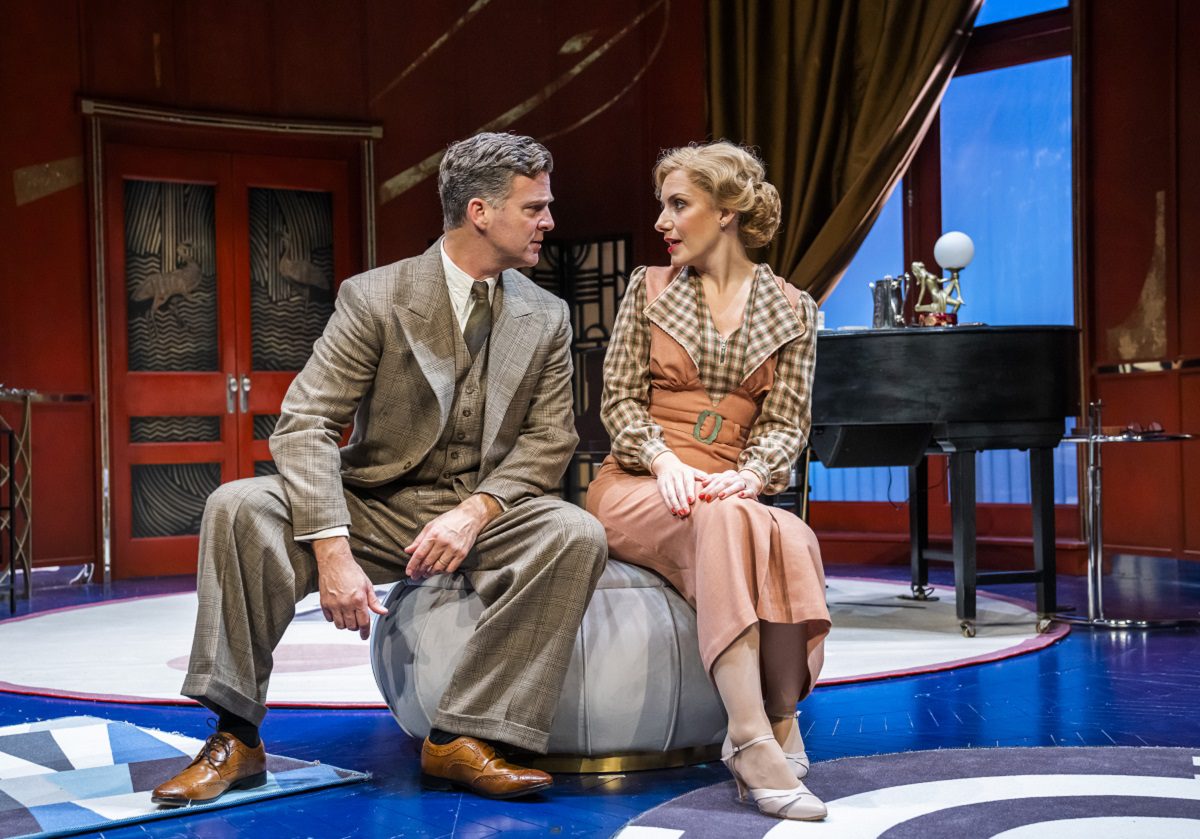 Dugald Bruce-Lockhart as Victor and Natalie Walter as Sibyl

The playing around of stereotypes made the storyline enjoyable, and the actors were so well cast. They played up to their character’s comedic tropes – the misogynist, the insecure new woman – in a way that allowed us to laugh at the people these tropes represent, rather than the perceived victims of the jokes.

In fact, the female characters were much more likeable than they are usually represented in these sorts of stories – generally shrill and scornful, unable to have a good time – and the strength in the portrayal of these characters made for enjoyable watching as the drama unfolded. It was hard to decide on a ‘villain’ and hate any of them; though Havers’ character was the playboy pig, the charm that Havers brought to the role made for unwitting likeability.

The cast played their parts so well, it seems foolish to imagine anyone else in these roles. Some talk online suggested that perhaps the cast could have been younger, but I heartily disagree. The cast members’ ages added a certain wisdom and authenticity to the roles that I just don’t think would have been present otherwise. 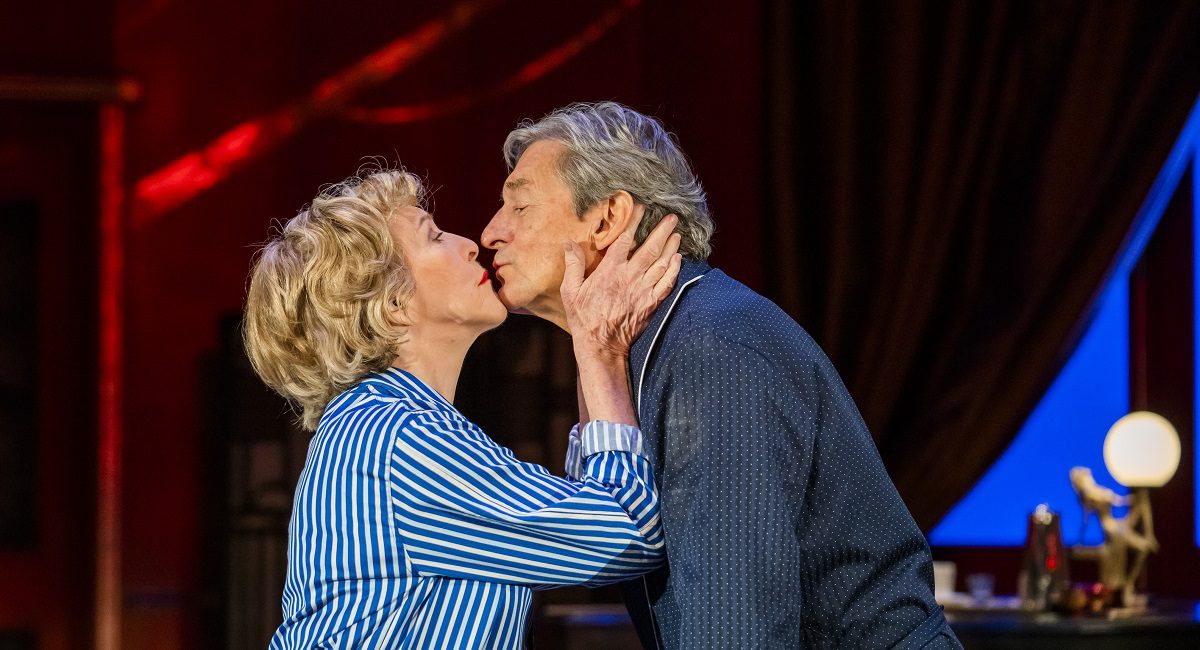 The credibility these actors brought to the play made it relatable and original, which only adds to the humour of realising your ex-spouse is honeymooning with their new spouse in the hotel room next to yours.

While the first act laid the groundwork, the second act brought the drama. The bickering was so highly amusing, and the reactions that certain scenes got from the audience made it almost seem scripted. The unanimous gasp at the blatant sexism, the squeal of delight at a slap, the rambunctious chuckling… To be united as one laughing at a fantastically created production was the chicken soup for the soul we needed after the past two years. 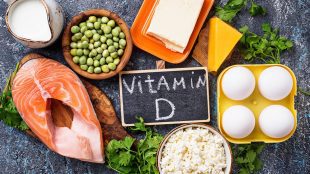 Should I take vitamin D supplements?

Vitamin D has quite rightly been making regular [...]