Dave Streeter finds himself taken by surprise, finding that he seems to have become middle aged, and wonders how the hell it happened. To come to terms with this unexpected situation, and to help others also caught out by middle age, he’s released a new comedy A-Z guide. We’ve got a sneak preview for you…

A IS FOR ALCOHOL 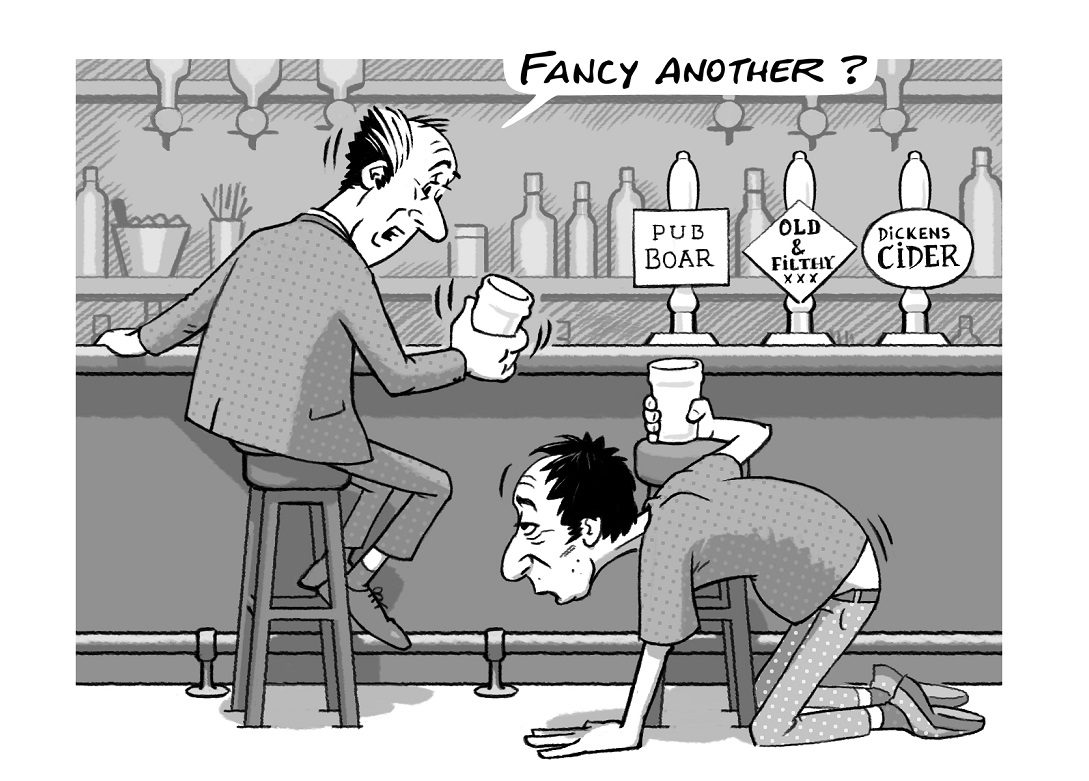 Yep, it’s still top of the list – but when you hit midlife you can say goodbye to strong continental lagers and quaffing wine by the boxful, and hello to a nice little glass of sherry. Not on your life, you say? Well, let’s just see a bit later shall we?

For starters, rule numero uno is: no boozing on an empty tum. Because in the classic words of Scotty off Star Trek – ‘It cannae take it Captain!’ (and if you don’t get that reference you’re probably too young for this book). Never mind pre-loading before you hit the town, it’s more pre-lining your stomach to avoid hitting the pub floor after drink number three.

Long gone are the days when you could down eight pints before you even ‘broke the seal’, because around now, as the Grace Jones classic goes, you’re gonna be a Slave to the Rhythm… of your useless bladder in your case. It makes your pub visit more of a relay race, back and forth to the gents, rather than a relaxing night out. And, when you finally do roll in from the pub, you can kiss goodbye to a peaceful nights rest too, because you’ve got the night section of the relay to complete now… doze, trot to the loo, back to bed. Pee, doze, pee, repeat.

Hangovers? Your days of boozing all night and hitting a club ‘til the wee hours – even if you could stagger through ’til then – are over, as the aftershock, in the form of a hangover from hell, will hit you like a tsunami and take about as long to recover from as a real one. Nope, it’s time to realise your middle aged bod’s limitations, embrace those comfy slippers and enjoy a tasty tipple. Cheeky schooner anyone?

MIDLIFE SAVER…
You can take a zinc supplement to help with weak bladder issues, but it’s time to call time on those flagons of ale, and say hello to a cheeky G&T with ice and slice. Make mine a double while you’re up will ya? It’s to go with me chins…

T IS FOR TRAVEL 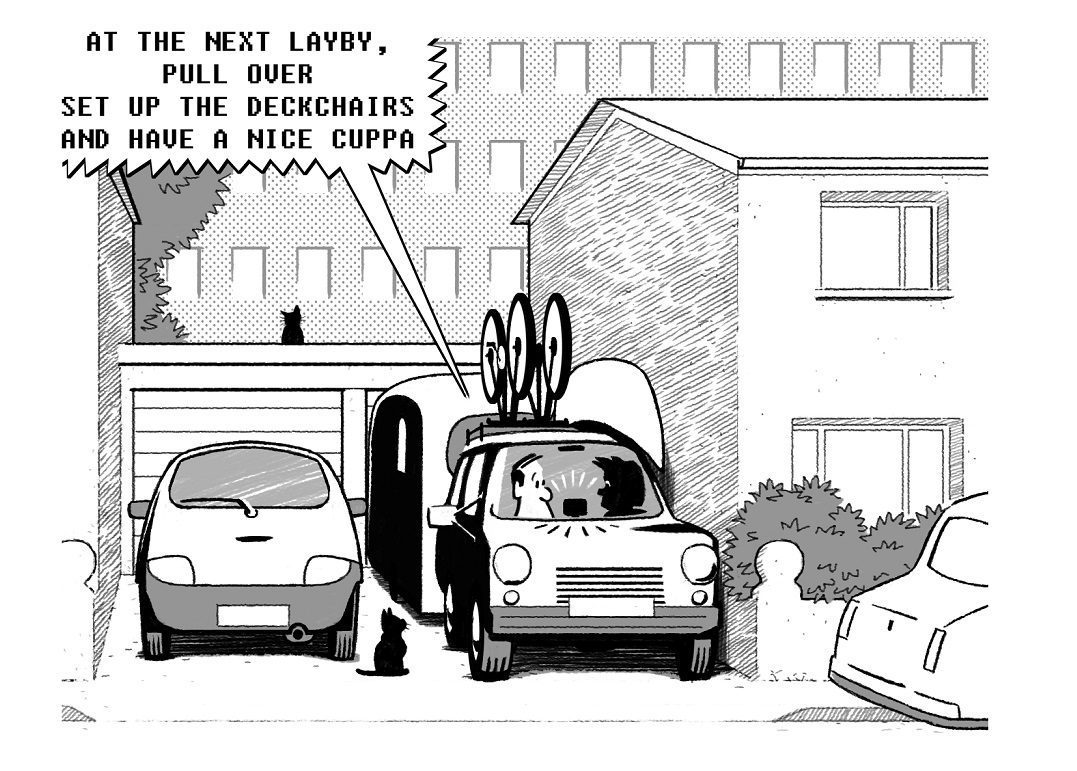 No, you can’t have a sports car. The only open top motoring you’ve got to look forward to now is on a mobility scooter. All low slung exotica are out; it’s not cost, it’s the fact you’d have to be winched in and out, what with the bloody backache and everything.

Nope, it’s slow and steady for you now Fangio; maybe even sling a caravan on the back for even more tortoise-like progress, which for some reason will start to look strangely attractive around now. Well, they are so cosy, aren’t they, and now you CAN take the kitchen sink with you. Lovely.

Your growing distrust of anything vaguely techy will increase too. OK maybe you’ll still use ‘Synthia’ the sat nav begrudgingly, but now you’ll get the spouse to cross ref any directions with the trusty dog-eared 1994 AA Road Atlas/London A-Z as applicable. You can’t be too careful can you? Are we off the drive yet? 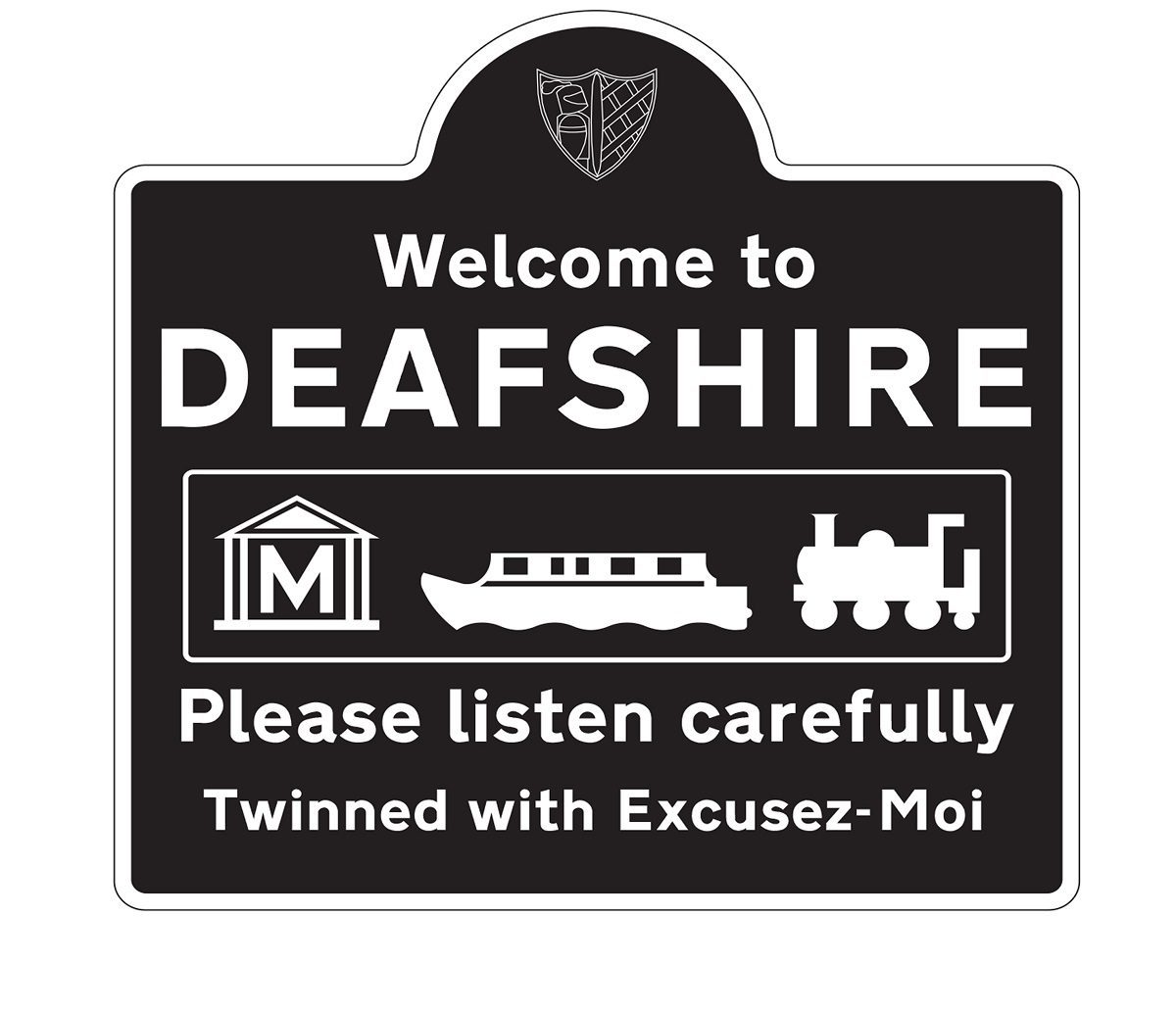 Around now one of your hilarious younger ‘friends’ is certain to buy you a pair of string back leather driving gloves as an old man joke… but what’s worse you’ll find you DO actually gain some extra purchase with them and start to swear by them. I blame the ‘friend’.

Any car journey out of town though will now start to take on the ‘Major Mission’ status around now, never mind out of the county, which will feature on the ‘Epic Journey’ scale, requiring detailed planning – if not its own dedicated sub-planning committee.

It’s also a good idea to take a nice big book with you on any planned hospital/dental visits too, as you’ll be overestimating the traffic massively and arriving at least an hour – if not a day too early for appointments.

Air travel? Ooooh really? Are you sure? It’s a lot of bother and for what? A few cheap beers and a dodgy paella? They’ve got both of those on offer at Lidl most weeks! So why not save a load of bother and just line up some cold ones – foreign brands obviously – we’re not cheapskates; then stick a nice sizzling hot holiday prog on the telly, crank the thermostat up to max, snap on those Speedos, maybe even flip on the sun lamp for extra sizzling effect and… ola, you’re on holiday amigo – without any of the travel faff. Plus If you want to don a pair of rubber gloves to give your missus a hard time going through ‘Customs’ when she comes back from the kitchen – that’s entirely up to you Capitano.

MIDLIFE SAVER…
Now again turn the sat nav off on longer journeys and navigate by road signs. It means your brain is actually working rather than coasting in neutral for miles on end and it’ll keep the ancient art of navigation alive. You’ll get lost in under five miles though obviously. 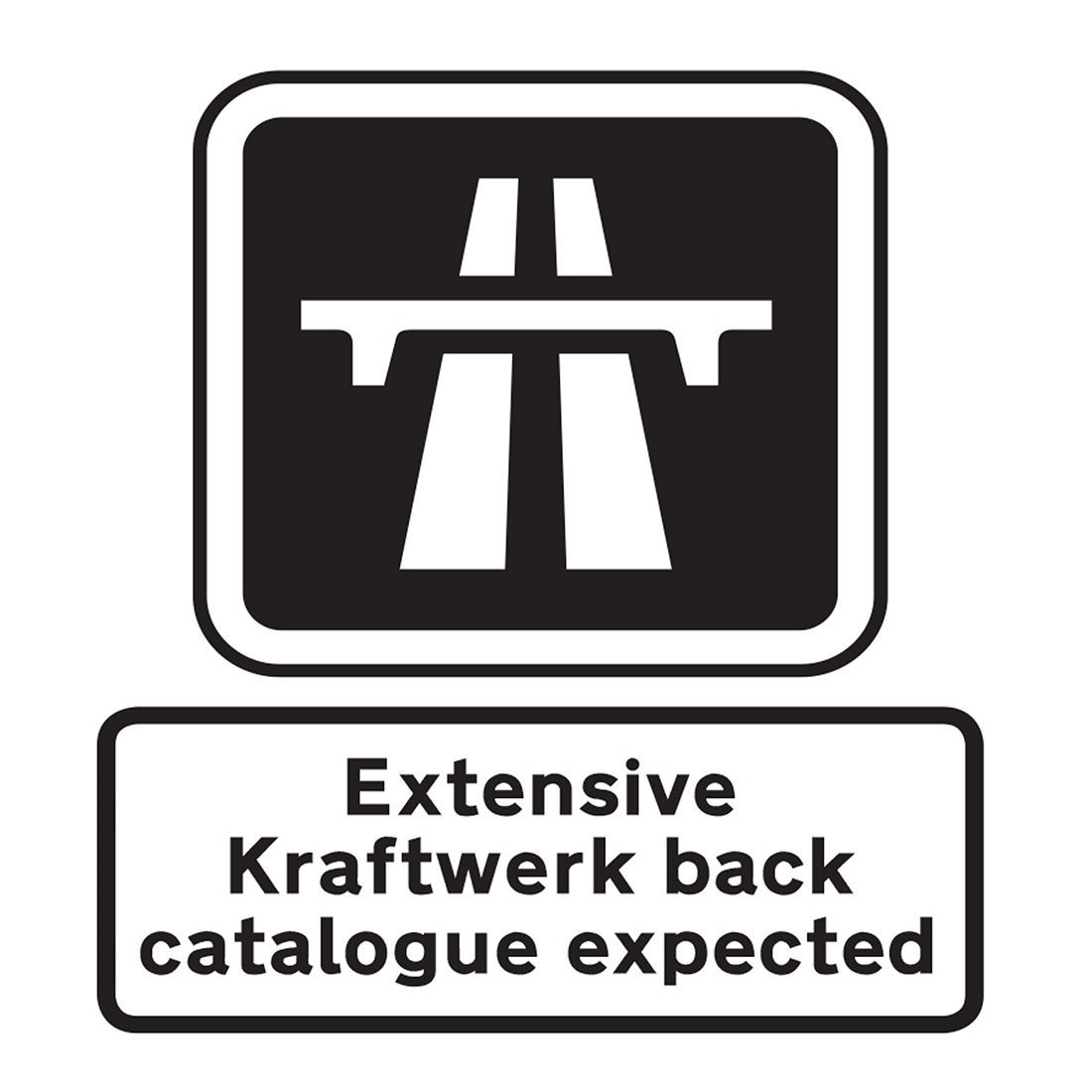 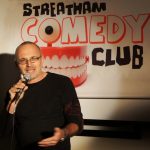 It had all gone a ‘tits up’ as they say. My design business I’d built over nearly 20 years had gone bust and around the same time I got crucified in a divorce so lost my flat. After an intense relationship with the moreish temptress known as Sauvignon Blanc, my new partner encouraged me to pursue joint passions of comedy and photography that I’d never had time to pursue, this led to writing and performing stand-up comedy with the likes of (now famous) comedians Romesh Ranganathan, Angela Barnes and Seann Walsh. There followed the dizzy heights of becoming a Dave’s Leicester Comedy Festival Silver Stand Up finalist (it wasn’t just for Daves) and two commendations in the Landscape Photographer of the Year Awards, then running my own Artists’ Open House shows and helping novice photographers get off the auto button with seafront based photo workshops. 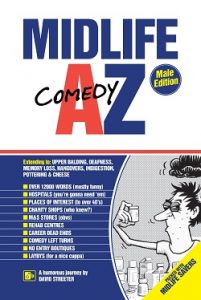 These skills morphed into setting up comedy paparazzi and TV news crew entertainment business Party Pappers in 2011, which has since clocked up over 300 gigs for both private and corporate events and spawned the birth of down-at-heel red carpet reporter ‘Dave Hazbean’. Then in 2016 I was interviewed on BBC Radio 4 programme ‘The Positive side of the Midlife Crisis’ by Stephen Smith, along with far more famous Midlifers Nicky Haslam and fellow Brightonian Simon Fanshawe, which prompted me to write the book.

If you’d like a copy of this book to offend someone with this Christmas(!) you can get hold of copies HERE 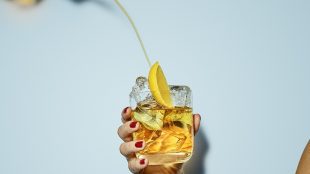 6 of the best alcohol free spirits around

An alcohol free life is no longer just for [...]