Medical marijuana has been legalised in 33 of the 50 United States of America, with many people pushing for the progression to legalisation in the UK.

While many people think of cannabis as being synonymous with simply being stoned, the use of marijuana for medical purposes is actually completely different, and has a growing army of advodates.

Cannabis contains over 100 active components, the main ones of which are Tetrahydrocannabinol (THC) and Cannabidiol (CBD). THC is the chemical responsible for giving the consumer a high, and has many pain relieving properties, whereas CBD has an impact on the brain without creating a high.

CBD is extracted from the hemp plant itself and has little – if any – intoxicating properties, and it doesn’t contain THC, meaning users of medical marijuana are able to reap the benefits without the brain-altering substance. For great CBD, we found Puresport

to have excellent reviews.

CBD is very similar to the chemicals in the body which are involved with appetite, memory, movement and pain. With deep research and regulation, cannabis can have miraculous effects on the body, if used in moderation and in a safe and educated way. Increasingly people are growing their own plants, and learning to (legally) harness the healing powers of CBD.

We take a look at some of the health benefits of cannabis here.

TREATMENT FOR CHRONIC PAIN
This is the most common reason people require the uses of cannabis for medical purposes. It’s the most researched and therefore has the most evidence for the effects of the marijuana on chronic pain. While it isn’t going to get rid of the pain of a broken bone in an instant, it’s proven to be helpful for replacing Advil, and is beneficial for people suffering with arthritis. It alleviates pain, reduces swelling and invites sleep, which decreases the physical pain of arthritis.

The CBD component has been suggested to be helpful in particularly treatment-resistance forms of epilepsy, with many parents stating it reduces the severity of the physical seizures. THC can also assist with muscle spasms, especially those associated with Multiple Sclerosis and diaphragm spasms. The THC binds to receptors in nerves to relieve pain in the muscles.

Tremors in people with Parkinson’s Disease can also be soothed with medical marijuana. 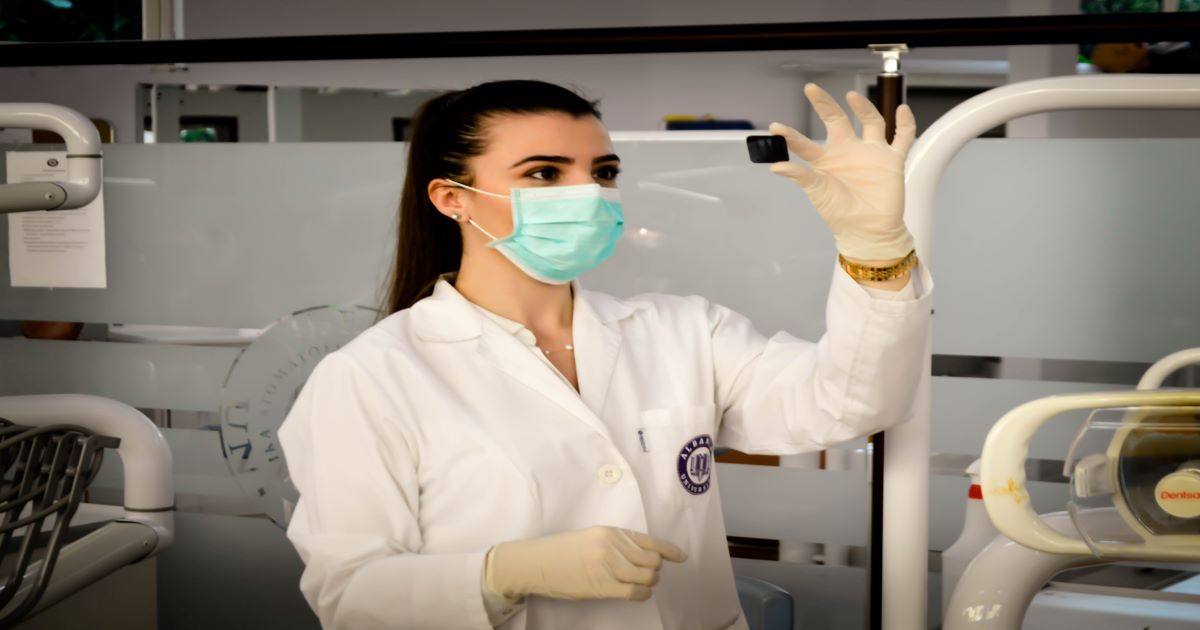 IT MAY PREVENT CANCER SPREADING
Studies on aggressive tumours in mice and cell cultures have shown that CBD or THC can slow or shrink tumours at the right dose. Medical marijuana can also reduce the pain, nausea and discomfort during the aftermath of chemotherapy.

REDUCES DISCOMFORT OF INFLAMMATORY BOWEL DISEASES
People who suffer from IBS and Crohn’s disease found benefits from using medical marijuana. THC and Cannabidiol found in cannabis interact with the cells in the body that are significant for gut functioning and the immune system. The cannaboids block compounds made by the body that let bacteria into the intestines.

IMPROVES MENTAL WELLBEING
Marijuana is known for reducing anxiety levels in small doses. THC at a lower dose can calm and relax people, but a higher dose can have the opposite effect. It also has potential in helping with who suffer with Post-Traumatic Stress Disorder, for example in veterans. The naturally occurring cannabinoids which are similar to THC regulates the fear and anxieties that are active in the brain. In New Mexico, PTSD is the main reason people get a licence for medical marijuana.

Similarly, studies have shown that the use of cannabis can decrease the amount of serious nightmares people suffer with, again, especially in patients with PTSD. The drug interrupts the REM stage of sleep in which nightmares and dreams occur, thus preventing the nightmares from happening. 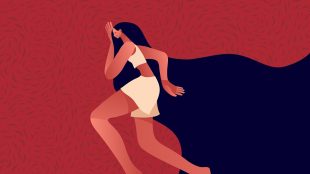