The reason for the pressure on the NHS and hospitals during the Covid crisis isn’t as simple as there not being ‘enough beds’. My father has been in hospital for over two months and I’ve learned a lot about how it works.

Yesterday Laurence Fox tweeted about how we should let cameras into hospitals. I expect he imagines that some kind of exposé will blow people’s minds. That we will see that the fear-mongering is all nonsense and hospitals are fine, with loads of empty beds. Bless him.

My father has been in the Royal Sussex County Hospital in Brighton since the end of October. He’s not there because of Covid, but because he had open heart surgery, and then tumbled headlong into a hideous rabbit hole of cumulative complications.

I won’t give you chapter and verse of the last two and a half months; but in short, he contracted hospital-borne pneumonia, leading to congested lungs, infections that made him mad, kidney trauma, and coughing which broke his chest open again. Once he bust his chest open we entered a new circle of hell, which was repair work, internal bleeds, and secondary infections.

As we stand today he’s had seven operations and spent over a month on a ventilator. He’s been in the Cardiac Intensive Care (CICU) almost the whole time, and he’s critically ill. We might not get him back. It’s been a fun Christmas.

The rise in Covid cases changed everything at the hospital

I expect when people think about whether there are enough beds in hospitals, they think of it in terms of counting bedframes and mattresses. I know I did. What I had absolutely no idea about was how Covid pressures affect the logistics of running the existing hospital infrastructure. Here’s a good example:

Dad was moved to a different ward when staff cautiously thought he might be improving. We were concerned he was moving out of CICU too quickly, but essentially it was a juggling act for them – they needed more beds in the Cardiac ICU because the normal ICU was bursting with Covid patients. Already a compromise, mixing patients like that, but no choice.

Once Dad was in the step-down ward, he was OK until a patient came in from another hospital, for the same reason, overflowing with Covid cases. This patient then tested positive for Covid on arrival at Brighton. What happens next in these cases is intense, when someone tests positive. Whether it’s a patient or member of staff.

Everyone on that ward – that’s the patients, nurses, doctors, ACPs, cleaners… everyone who has come into contact with that patient – has to isolate. So that’s all those people off work for a minimum of seven days. The ward is marked Code Red. The remaining staff in those teams and departments immediately have to ramp up their already-probably-illegal hours to cover these absences.

The patients in that ward then get moved to other wards where there are Amber bays, and are put into isolation for 14 days. That means that all hospital staff that now come into contact with them have to wear full PPE. And many of these patients were already gravely ill. Now they face a possible infection too. Stay with me. There’s more.

Go back to the original ward, and they’ve now got to deep clean that ward and EVERYTHING IN IT. That’s all the beds, equipment, cupboards full of meds, nurses’ stations – just take a minute to think about that, and all the kit you see on any given hospital ward. They have to clean everything, every time this happens. And that’s with a load of your team at home isolating too.

And once that’s done, then they can mark the ward Green again, and take patients who are Covid negative from other parts of the hospital. The ward might not be entirely suitable for their medical purpose but that’s just tough right now. Everyone is doing their best.

Enjoying this article? You may like these interviews with famous faces about their lockdown experiences

This happens in every ward, every single time someone tests positive

Can you even imagine the work involved? Across a large hospital with multiple wards; imagine the juggling of patients. The massive loss of personnel. The cleaning. The time spent doing this instead of nursing. All of this is before they even start to think about where the standard gravely ill patients can go. What about the ICU departments where critically ill people are fighting for their lives WITHOUT Covid. What do you do? Put Covid patients in the bed next to them? No.

What about the ICU departments where critically ill people are fighting for their lives WITHOUT Covid. What do you do? Put Covid patients in the bed next to them?

Once Dad was moved out of the Red ward he went downhill again and ended up being whipped into emergency theatre for yet another chest bleed and infection. Once he came out of theatre the hospital had a dilemma.

He needed critical intensive care, but the entire Cardiac ICU ward was now Red, full of Covid patients. And he couldn’t go to the standard ICU because that had gone Green, and he was still Amber, still in his isolation period. They can’t risk putting him in with the other patients until he tests negative.

So they ended up having to isolate Dad, on a ventilator, in a separate bay, on a Red ward, until he passed a negative test. Not only was this unbelievably stressful for us – if he caught Covid he wouldn’t stand a chance now, it would kill him – but it also meant in order to keep him safe from the Reds, he was in a bay with four beds, on his own.

Ultimately he tested negative a couple of days ago and is now in a Green ICU ward (thank god). But that was four days of him essentially holding up four beds, in order for him to remain isolated from the Covid patients. And this happens a lot. The sliding puzzle they’re playing with the beds is mind-blowing.

This has been an eye-opener for me

Maybe you’re reading this and you’ve already realised this is how it must be. I know I had absolutely no idea. I imagined that you’d have Covid wards and non-Covid wards, and that would be it. Simple.

To a degree that’s true. But what I hadn’t factored in was the impact that rogue infections in other wards would make. Or the need to isolate both staff and patients. Nor had I thought about the relentless deep cleaning going on constantly, or the issues with having enough safe spaces for intensive care patients that don’t have Covid. Sometimes the numbers just don’t stack up, and you end up with insane compromises, like having my dad on his own in a four bed bay, just to keep him safe from Covid.

So next time you’re hearing that there are X number of cases, and Y number of beds, and possibly wondering why it’s such an issue, remember this. This is just a tiny insight into what’s happening in the hospitals and if you could see it firsthand, like I have, you’d be humbled. As for clapping for the NHS – it needs something much more robust than that to support it. But you can start by having a bit more respect Lozza. 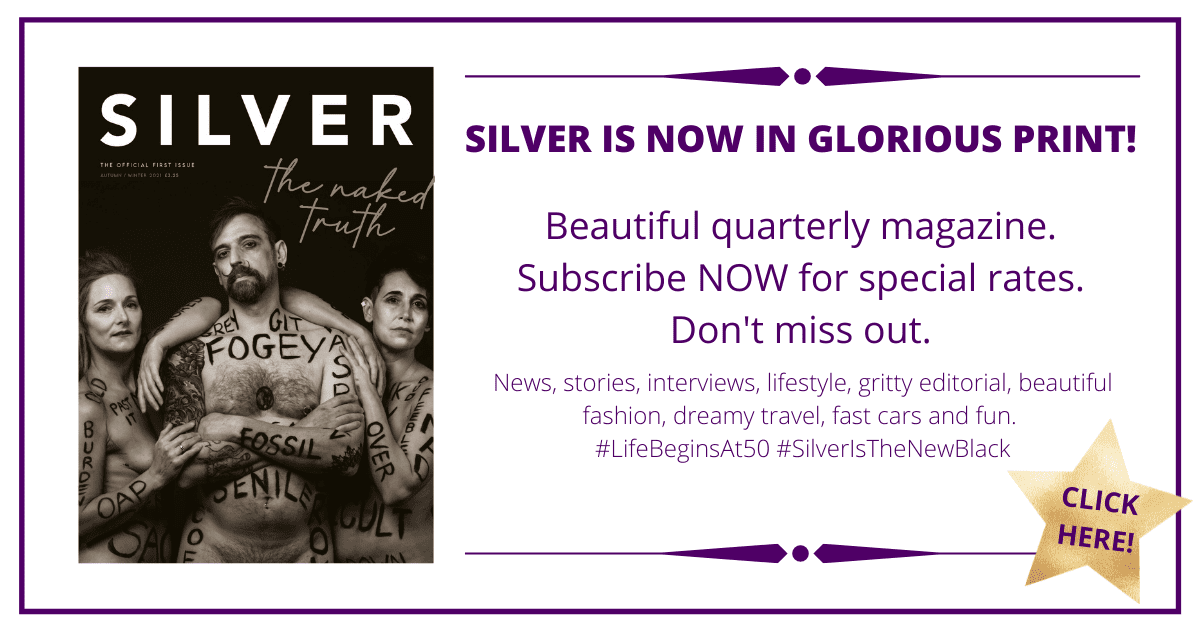