Dior had a fondness for the UK, saying “There is no other country in the world, besides my own, whose way of life I like so much. I love English traditions, English politeness, and English architecture. I even love English cooking.”

Spanning 1947 to the present day, this exhibition will trace the history and impact of one of the 20th century’s most influential couturiers, exploring the enduring influence of the fashion house, and Dior’s relationship with Britain.

Most of the curator’s talks are already sold out but you can still get there to see the frocks etc. And in the meantime, here’s a little sneak peek… 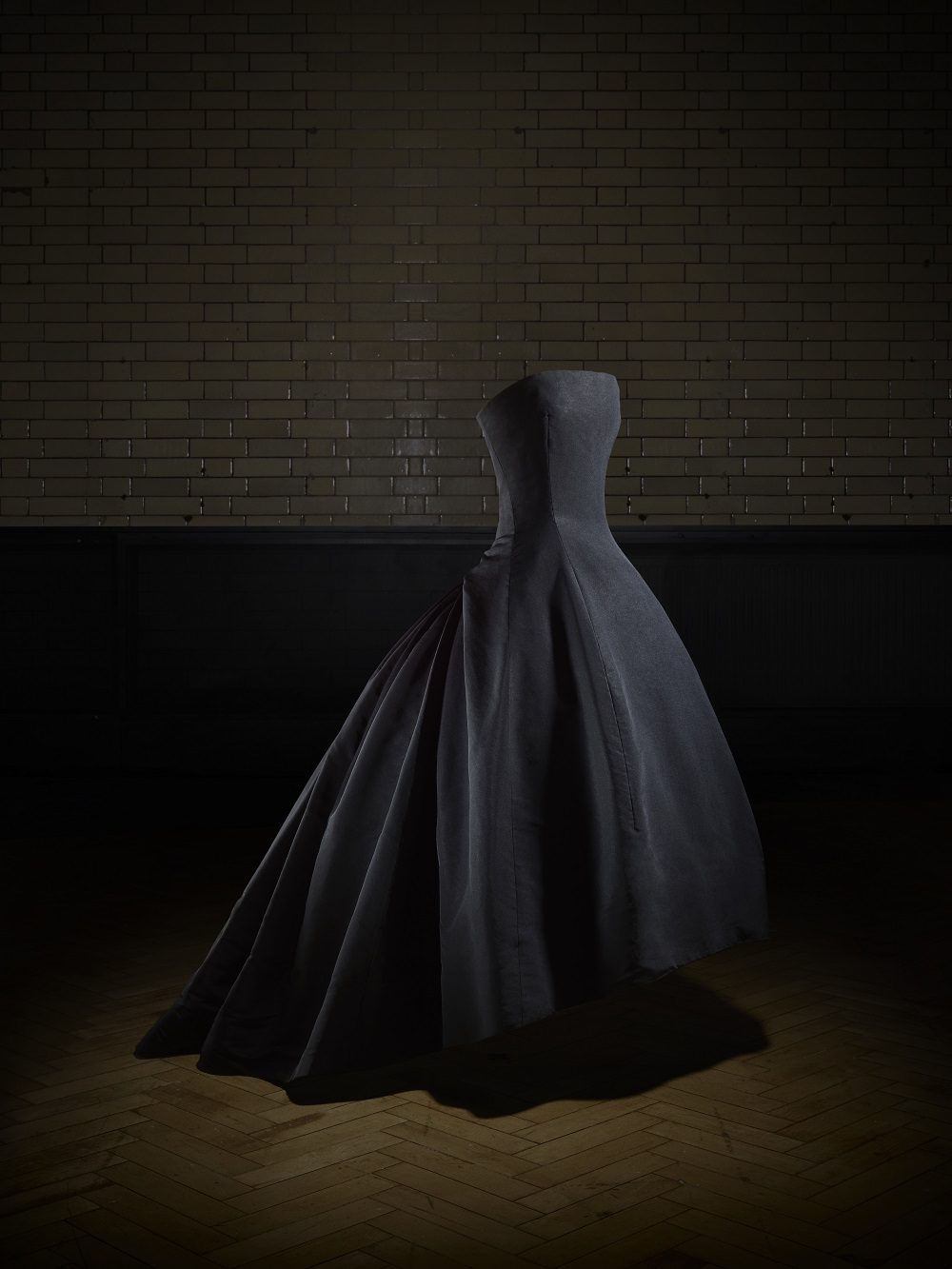 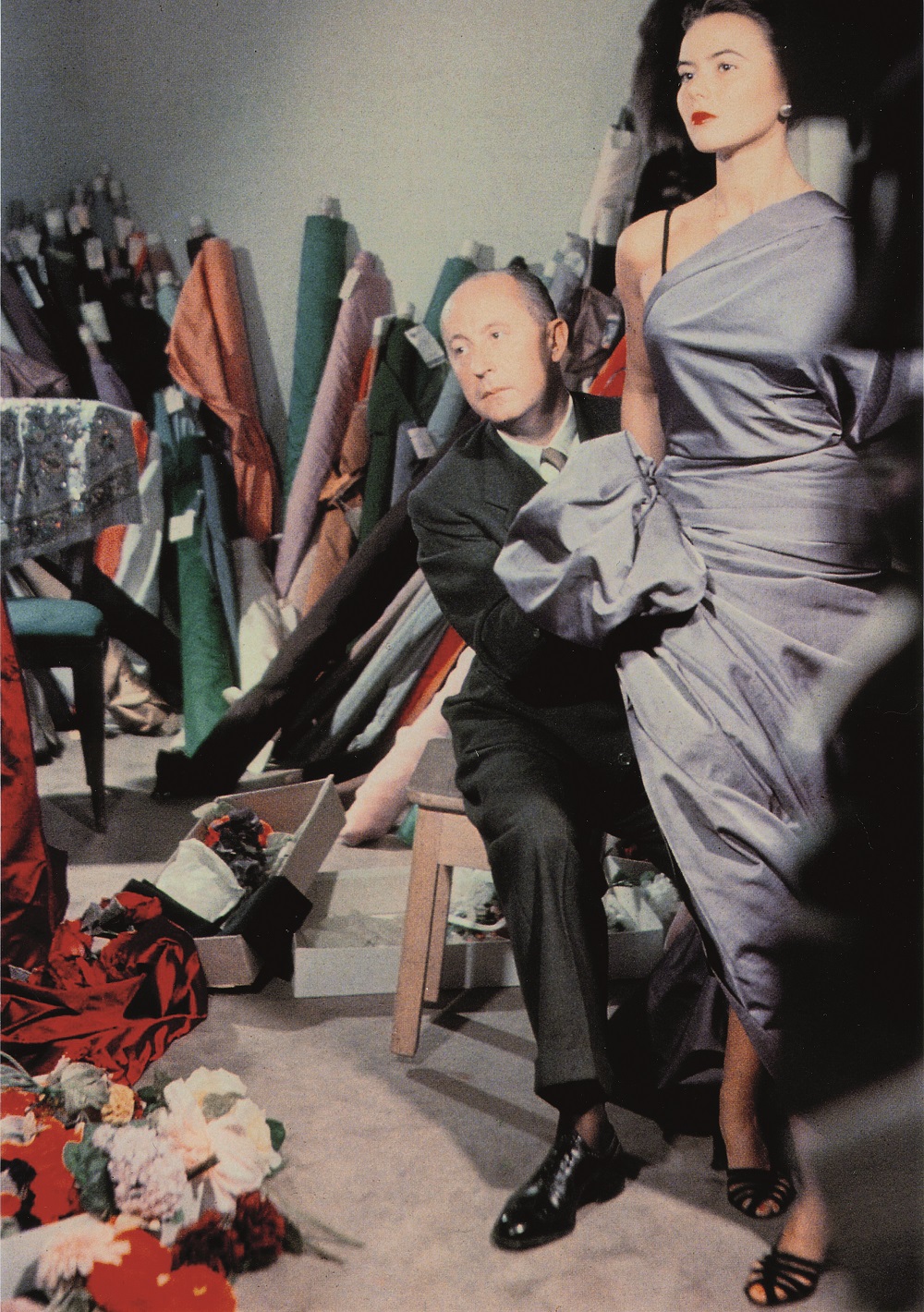 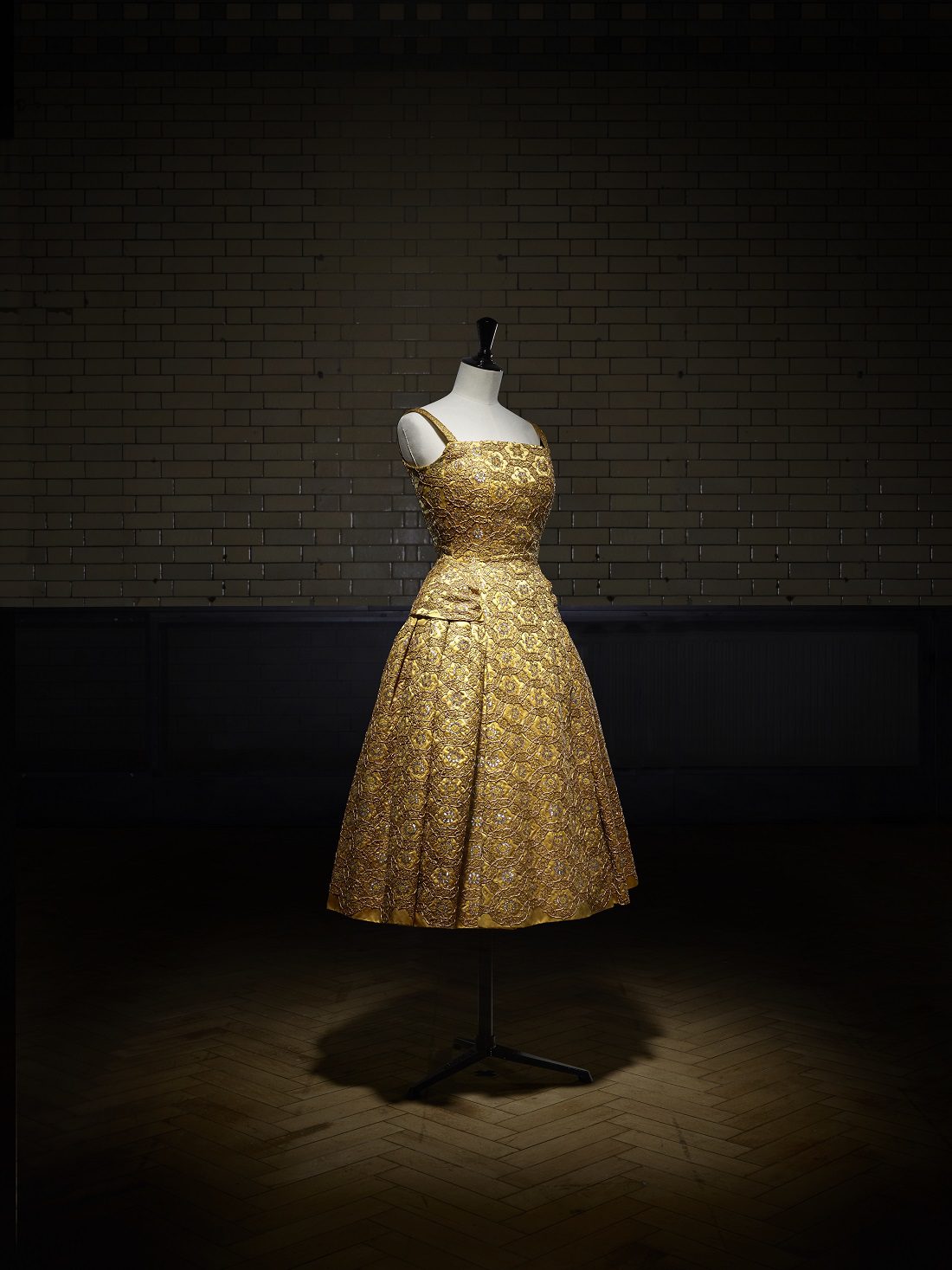 There will be something like 500 exhibits, including something like 200 breathtaking haute couture outfits; but also fashion photography, accessories, film clips, design illustrations and makeup, as well as some of Dior’s personal possessions.

Look out especially for a metal star that the (surprisingly superstitious) Christian Dior found on the streets of Paris. He found it the night before what turned out to be a very profitable meeting with an investor, and it was gifted by the house to the museum in 1960. It’s his lucky star – don’t miss it. 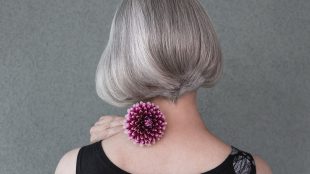 Silver linings – lockdown meant I could finally grow out my grey