The cult star takes on arguably the most insane and brilliant role of his career; himself. We caught up with him to hear more…

Nicolas Cage plays himself in multiple roles in this most meta of films, The Unbearable Weight of Massive Talent. It seems like his whole life has built up to the making of this movie, as his on-screen characters merge with his real-life adventures.

Cage is an actor whose work will never fit neatly into a niche. Born into film royalty as the nephew of Francis Ford Coppola, he could have easily turned into a stereotypical entitled Hollywood brat. But he ditched the famous surname after the forgettable minor role of ‘Brad’s bud’ in Fast Times at Ridgemont High, renamed himself Cage, and carved out an extraordinary career.

He has undertaken preposterous action roles in the likes of Con Air, Face/Off, and Gone In Sixty Seconds, parlayed the action man schtick into comedy capers with Raising Arizona and Guarding Tess, gone to dark places as an alcoholic in Leaving Las Vegas, and played a bona fide romantic lead in Captain Corelli’s Mandolin. He’s even cashed in with voiceover work for The Croods, Astro Boy, and G-Force, via the nerd-cum-superhero Damon Macready/Big Daddy role in Kick-Ass. 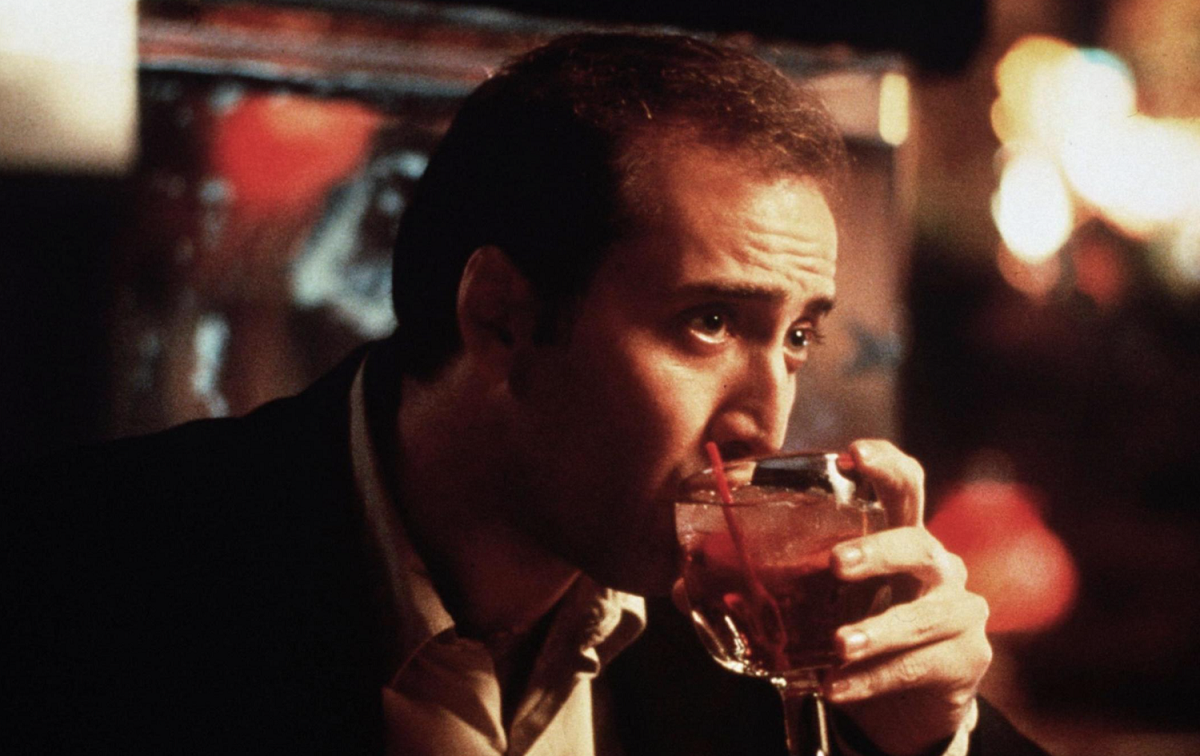 He is, however, also genuinely eccentric

Despite a fascinating CV, Cage is probably as well-known for his off-screen antics as his on-screen performances. Amid the usual movie star purchases of exotic cars, motorbikes, and yachts, he has splashed his cash on shrunken pygmy heads, dinosaur skulls, a New Orleans haunted house, and a pyramid tombstone – and wound up with a $6.2 million tax lien for his trouble.

In the UK, Cage made his mark in 1990 when he was here to promote Wild At Heart, David Lynch’s genre-bending, gore-laden romantic comedy. The well-worn path of film promotion on British talk shows occasionally lends itself to truly astounding TV moments. Most memorably, Cage appeared on Wogan. He somersaulted onto the set, performed high kicks that would not be out of place at the Moulin Rouge, tossed money into the audience, and exposed his chest.

And his marriages are no less odd

… he confessed to David Letterman that he tripped out on magic mushrooms with his cat, Lewis. And his first marriage, to actress Patricia Arquette in 1995, was witnessed by otters

Even when Cage makes headlines for typical Hollywood antics, such as drugs and multiple marriages, the whiff of weird is seldom far away. In 2010, he confessed to David Letterman that he tripped out on magic mushrooms with his cat, Lewis. And his first marriage, to actress Patricia Arquette in 1995, was witnessed by otters.

Since that short-lived union, Cage, a collector of Elvis memorabilia, has been married to Lisa Marie Presley for a grand total of 107 days, and had a successful-by-Tinseltown-standards 11-year marriage to Alice Kim, who was working as a waitress when they met.

His most recent hitching was annulled four days after a Las Vegas ceremony. He told the court he was too inebriated to “recognise or understand the full impact of his actions.” And he made allegations about his fourth wife’s criminal past and relationship with another person.

So how did it feel, er, playing himself? 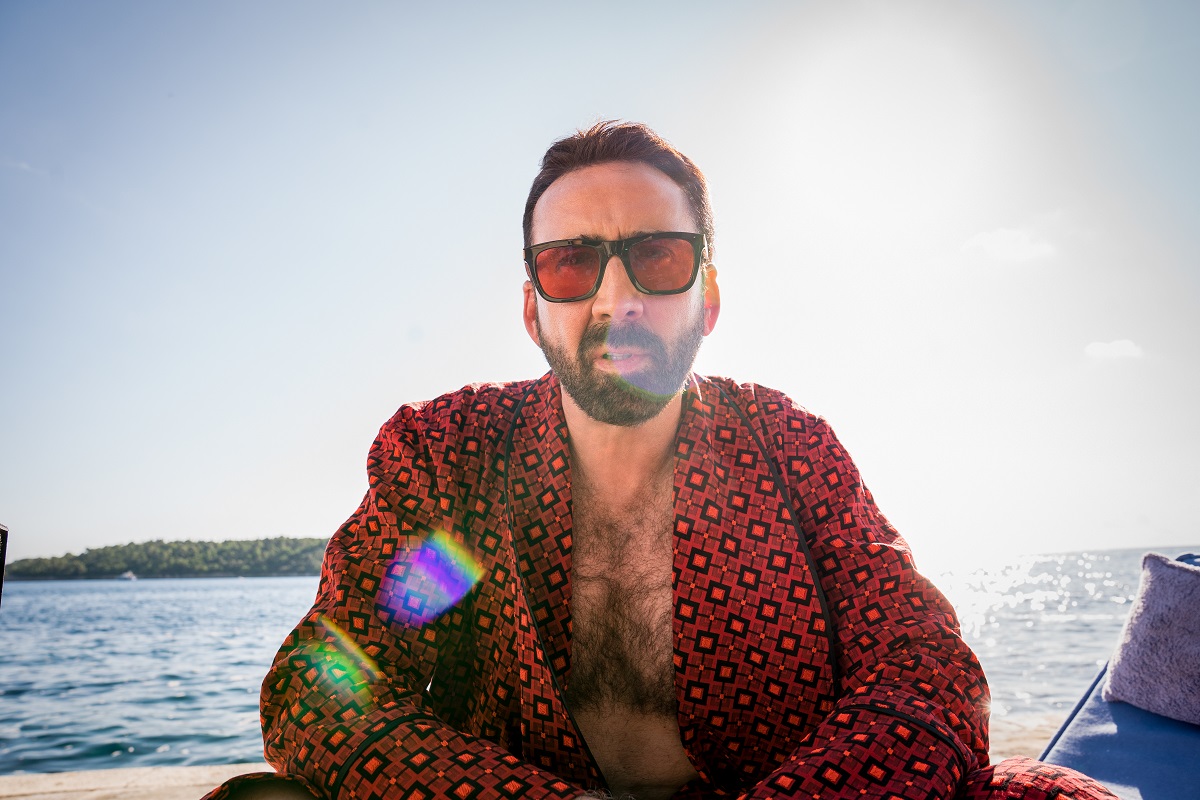 “When I first heard about it, I said, ‘No, I’m not doing that.’ I’m not interested in playing myself in a movie, get somebody else.”

With 58 years of head-spinning biographical material behind him, his latest film has plenty of material to draw on. In The Unbearable Weight of Massive Talent, Cage plays a version of himself as Nick Cage, an actor struggling with the pressures of fame, family life and a dwindling bank balance.

On the verge of quitting Hollywood, Nick swallows his pride and attends the party of a wealthy fan for $1 million. Hijinks ensue when it turns out the wealthy fan is a dangerous drug lord, and Nick ends up reprising his best-known roles to save himself and his loved ones. 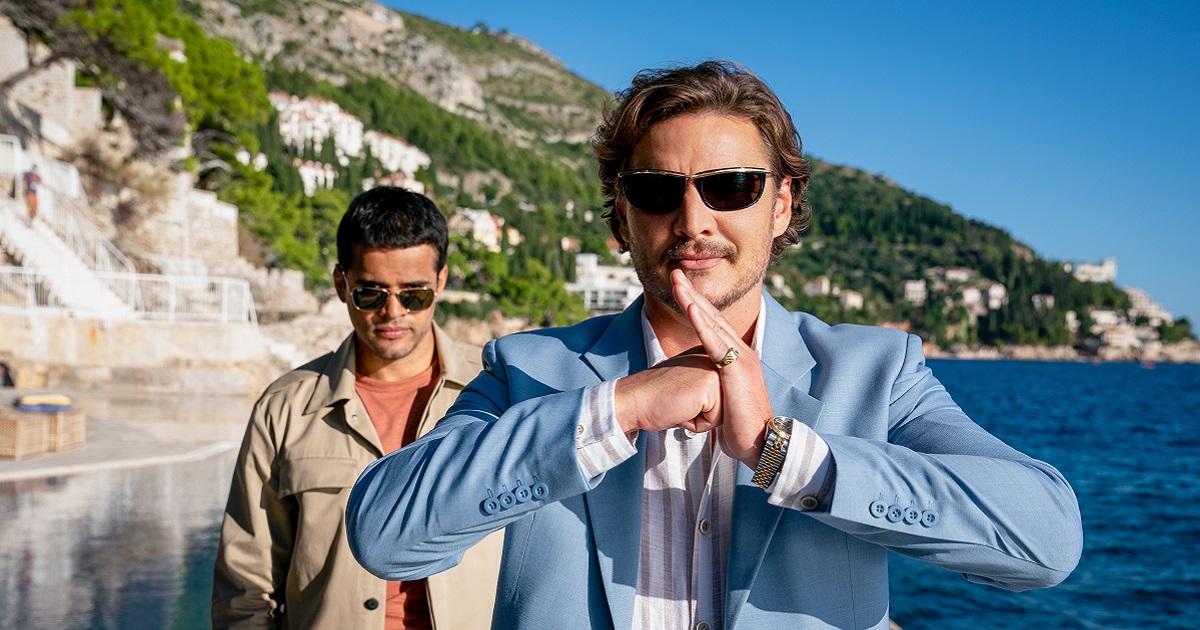 Cage almost turned down the opportunity to romp through his filmography against glorious European backdrops.

“When I first heard about it, I said, ‘No, I’m not doing that’. I’m not interested in playing myself in a movie, get somebody else. If Gene Wilder was still with us, I’d like you to cast him.’” Cage said.

But he changed his mind when he realised it was not going to be a roasting of his career. “Tom [Gormican, the director] wrote me a very thoughtful, very enthusiastic letter and I realised that he wasn’t trying to do like an Andy Samberg SNL sketch, mocking whatever so-called Nic Cage is. He was actually interested in some of the earlier work and wanted to maybe showcase that, bring some of that in, the gold guns and the references to some of the other movies. And I thought, ‘OK well, this guy is serious and he’s intelligent’ – so that’s what did it. I wanted to do it.

“It was a high wire; it was terrifying, no muscle in my body ever told me to play any version of myself in a movie. And because it scared the crap out of me, I knew I had to do it.” 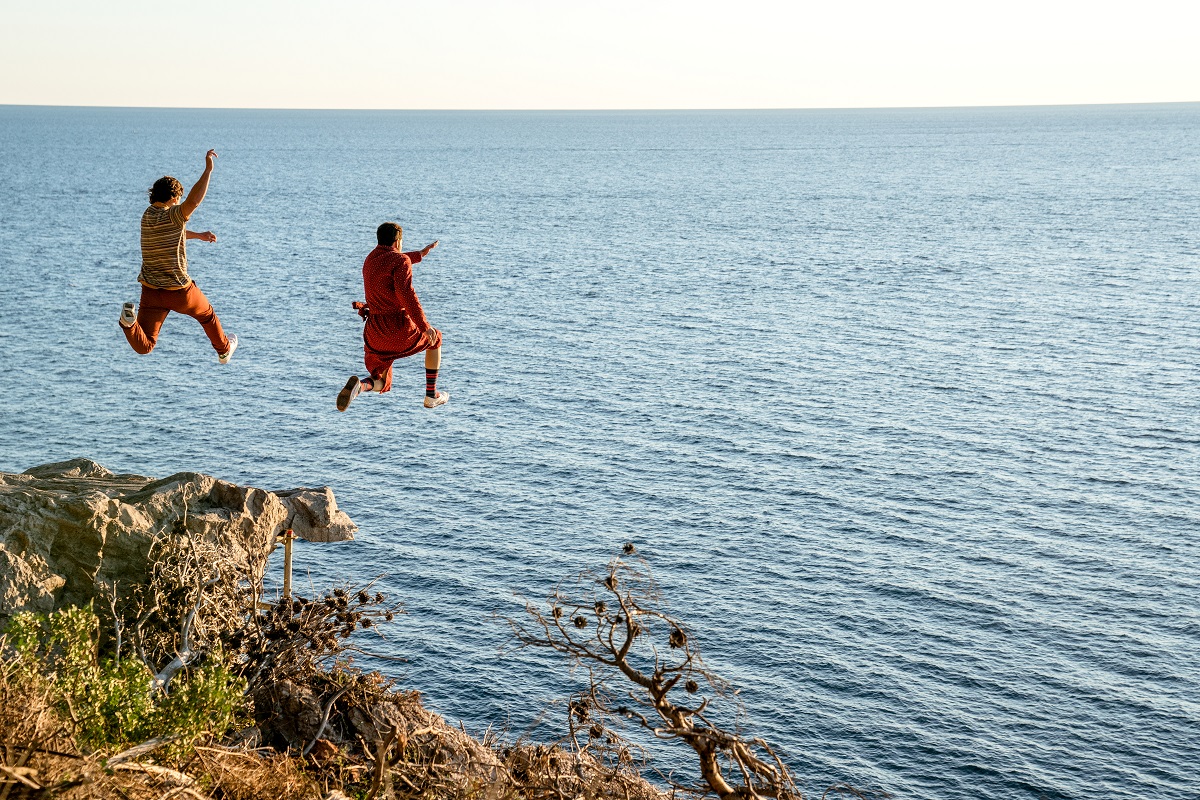 Cage’s somersaulting, high-kicking, money-throwing, chest-baring antics on Wogan provided the inspiration for young Nick in the film. “I thought, ‘That guy is a really obnoxious, arrogant, irreverent, mad man. I think he needs to be in this movie.’”

For Cage fans, The Unbearable Weight of Massive Talent promises to be a treasure trove of reference-spotting. And it includesa nod to The Wicker Man, his 2006 venture into classic horror remakes.

“How can you make a sort-of movie about so-called Nick Cage and not say ‘Not the bees!’” he laughed. “So, I put that in, I made sure of that.”

Gormican’s interpretation of Cage will appeal to fans of the actor’s off-screen moments. Although Cage told the director that he has “really quiet moments at home, reading with my cat” and asked if there was any place in the film for a bookish take on his persona. Gormican simply said that “neurotic Nic Cage is the best Nick Cage.”

We couldn’t agree more. After all, this is the actor whose eccentricities transcend his physical presence and still make headlines. Ten years ago, a job-hunter accidentally attached a Nicolas Cage photo to an application instead of her CV. It’s a story that still makes people laugh today. And why not?

Wild-eyed Nicolas Cage is definitely the one we’ll be paying to see in The Unbearable Weight of Massive Talent, not homebody Nicolas Cage curled up on the sofa with the cat and a good book.

In cinemas across the UK from 22 April

In a career that has spanned Australia, the Middle East and the UK, Georgia has written about all sorts of things, including sex, cars, food, oil and gas, insurance, fashion, travel, workplace safety, health, religious affairs, glass and glazing… When she’s not writing words for fun and profit, she can usually be found with a glass of something French and red in her hand.

In a career that has spanned Australia, the Middle East and the UK, Georgia has written about all sorts of things, including sex, cars, food, oil and gas, insurance, fashion, travel, workplace safety, health, religious affairs, glass and glazing... When she's not writing words for fun and profit, she can usually be found with a glass of something French and red in her hand. 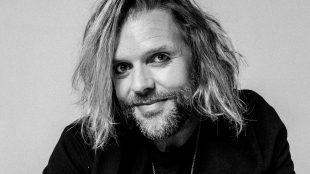 For enigmatic electronic producer and musician [...]