Would you trust a future generation with your mind, body and soul? That’s the question at the heart of the cryonics debate, or the practice of preserving the mind after the body has died through deep-freezing. But what is it, and is it even possible? Tabatha Fabray explores the feasibility of the science

Death is the ultimate mystery in life, and therefore is a source of constant debate, investigation and ever-changing theories.

It seems cruel to us as humans that something as precious as life can be taken away so suddenly and often without good cause or reason. This has led to people dedicating their lives to discovering a way to, if not avoid death, have a chance to be resurrected in the future.

A chance to try again.

So, what exactly is cryonics?

Cryonics is the process of deep-freezing the body of a person who has just died, with the hope that they’ll be able to be successfully revived sometime in the future.

Using temperatures below -130 degrees, cryonics attempts to preserve sufficient brain information through either cryopreservation (freezing with a cryoprotectant), or by vitrification, in order to avoid ice damage.

Is it actually possible?

As it stands, scientists have insufficient technology to repair or regenerate the tissues that will have been damaged from the cryopreservation process. The brain especially would need molecular analysis that we simply cannot carry out at this present time, or even in the near future.

For revival to be successful, scientists would need to be able to repair damage from lack of oxygen, cryoprotectant toxicity and thermal stress; not to mention that they would need to reverse whatever had caused the individual to die in the first place!

Are we messing with the natural lifespan too much?

Some scientists believe that head preservation is the most viable and cost-efficient option for those wanting to live on after death. A controversial procedure, there are only three facilities in the world that offer to freeze your brain for you. Russian company KrioRus are the cheapest (although you may not want to cut costs for this one!), offering ‘neuropreservation’ at a bargain price of £10,000.

So, let’s say for argument’s sake that this could actually work. Your body has ceased to be, but your head, your brain and your memories have been saved. Where would your physical head go? Would you trust a future generation not to take advantage of your lack of a body?

Think Black Mirror’s ‘Black Museum’ episode. If you haven’t seen it, in a nutshell, it shows the dangers of having your mind downloaded by a third party. And this of courses raises more questions: again, would you trust a future generation to act morally and have your best interests at heart?

Why do we fear death and seek immortality so readily? 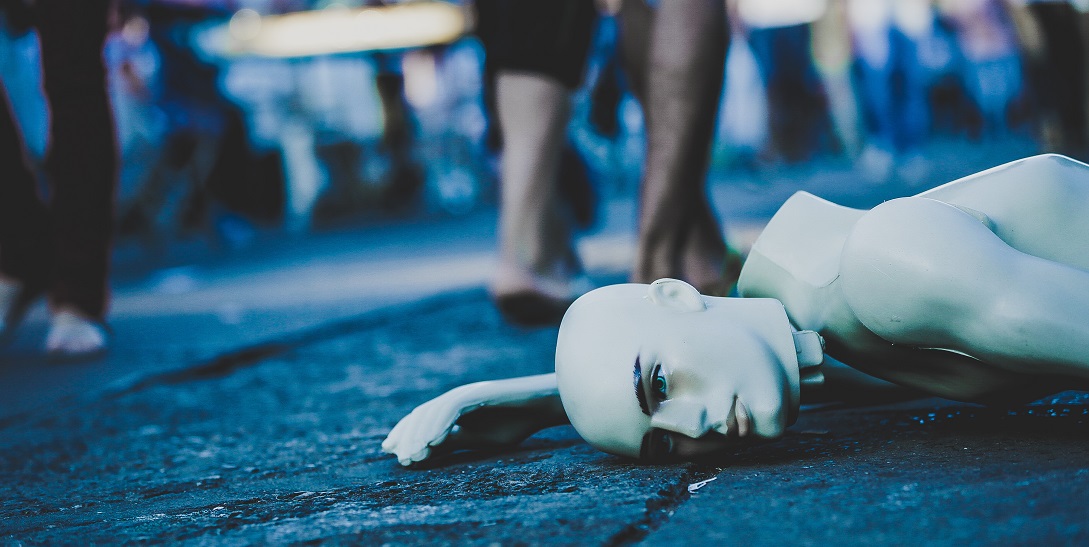 Fear of death largely stems from fear of the unknown. What happens next? Where do we go? Surely this cannot be it? We’re born, we live, we die? There must be more to it than that.

It’s the one thing in life that we can be certain of happening to each and every one of us, yet we don’t really know what happens. This can be a terrifying thought for some, and leads to the relentless desire to find an alternative.

However, what is the future if not the unknown?

We cannot even begin to imagine what the world around us will be like in fifty years’ time, let alone in another century or two. From the way society is heading now, it’s not inconceivable to expect a dystopian future where the world is overpopulated, and resources are sparse.

There’s no way of knowing when you would be woken up; what year, decade, or even what century. Would you be able to cope with that? Isn’t it better to just prepare for your natural end?

A world and life with none of your family and friends; all that you once held dear to you would be a distant memory. Unless you’ve chosen to have your whole family frozen, but even then, there’s no guarantee that you’ll be revived together, or that each person’s resurrection would be a success.

On a more positive note…

It’s fair to say that modern medical procedures and advancements would seem incredulous, and, in some cases, terrifying to someone whose life was coming to an end 100 years ago. Mouth to mouth resuscitation, a common practice now, was invented a mere 62 years ago; but before then, this simple life-saving procedure was completely unheard of.

Can you imagine what your grandparents would have said if you told them that, in the near future, someone could successfully have a double hand transplant? (This was first achieved in 2004, by the way). I’m guessing that they would have laughed their heads off at you (pun intended).

It’s entirely possible that, in the future, you could be placed in a body that’s superior to your current one; immune to disease, free from sickness, stronger. We can’t say for certain what will be possible in the future.

What we can be sure about is the here and now. Without sounding like a walking cliché, perhaps it’s better to embrace the life we have now, live each day to the full, cherish each moment with our loved ones, and make each day count. For what is the alternative? An uncertain future based on a series of unproven theories.

And if you’re still unsure, you should know that Simon Cowell is planning to have his body frozen. Do you really have much faith in anything this man believes in?

What do you think? Would you want to be frozen after death and brought back to life in the future? Join the debate #Cryonics #FrozenInTime #Life #Death

For more information check out the Institute, or Alcor 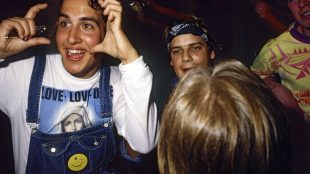