Camembosh! Cheese without the dairy

We’ve been looking at ways to reduce our meat intake. After all if David Attenborough says that’s the right thing to do, who are we to argue?

But seriously, it’s a good time to take stock of our diets and have a good think about what we put in our bodies, and how that affects the planet, and we’ve been doing some research. Vegan cheese is always a tough one – so much of it is, well, a bit grim.

Love the work that the BOSH! boys are doing and we asked them for some of their favourite recipes. It was a toss up between Faux Gras and this one, but we figured cheese is always top of the list of things you’d miss if you became vegan, so we bring you the cheesy wonder that is their Camembosh! If you want the Faux Gras recipe too, let us know below.

This always generates big smiles. Big thanks to Ellie from Kinda Co (makers of incredible plant-based cheeses) for the original recipe, which we collaborated on together in the early days of BOSH! Tapioca flour is crucial for optimum gooeyness, so do seek some out. To get ahead, make the cheese the day before and keep it in the fridge.

FOR THE HERB OIL

First make the cheese | Add the cashews to the pan of hot water and boil for 20 minutes to soften | Remove from the heat, drain and leave to cool

Prepare the loaf | Use a bread knife to cut even slices across the top of the loaf, 3cm apart, making sure you don’t cut all the way through as the base needs to remain intact | Turn the loaf 90 degrees and cut across the first slices to make a criss-cross pattern

To make the herb oil, peel and roughly chop the garlic | Remove the leaves from the rosemary by running your thumb and forefinger from the top to the base of the stem (the leaves should easily come away) and finely chop | Put the garlic, rosemary, salt and pepper into the mortar and bash them with the pestle to make a paste (or put the ingredients in a small bowl and use the end of a rolling pin) | Pour the olive oil into the mortar and mix with a fork

Put the loaf on the baking sheet | Use a pastry brush or teaspoon to drizzle the herb oil deep inside the cuts | Put the baking sheet in the oven and cook for 25–30 minutes, until golden and toasted

Peel 1 of the garlic cloves and put it in the liquidiser | Add the drained cashews, tapioca flour, salt, nutritional yeast, apple cider vinegar and warm water | Blend to a smooth cream

Pour the cashew cream into the saucepan, taste and season with salt and pepper | Put the saucepan on a medium heat and cook, stirring constantly, for 2 minutes, until slightly thickened | Pour into the parchment-lined dish
Peel the remaining garlic clove and cut it into sticks | Remove the rosemary needles | Gently push the garlic sticks and rosemary needles into the top of the cashew cheese so that they stick out the top | Drizzle over the olive oil and sprinkle over a little black pepper

When ready to serve, put the cashew cheese in the oven alongside the bread and bake for the final 12–15 minutes, until the cheese has formed a skin and the colour has darkened | Remove and serve immediately 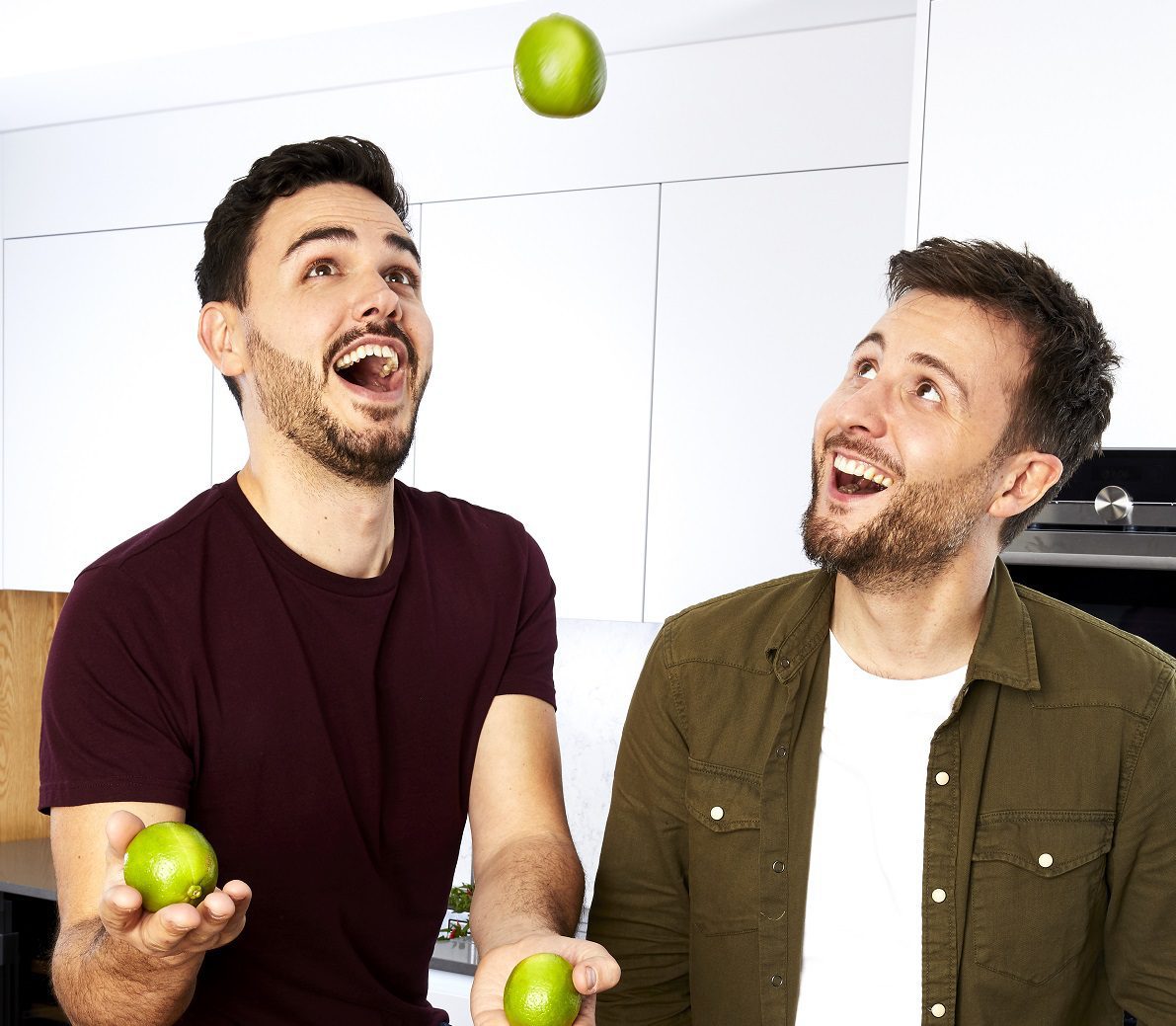 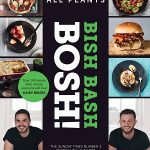 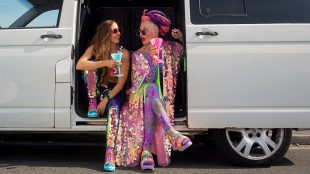 Spoiler – the answer is WHATEVER THE HELL YOU [...]