Some countries celebrate on a completely different day. Some Christmases are in the middle of summer. And non-religious countries have some fun and unique traditions. We take a look at a few different Christmas traditions around the world…

Many of us love a traditional British Christmas, but there are different Christmas traditions around the world. Non-Christian countries spend their day very differently for example. And how about swapping your turkey for some shrimps on the barbie?!

And at the other side of the world, Japan doesn’t celebrate Christmas as a national Holiday, they do have their own traditions. In 1974 KFC started a marketing campaign called ‘Kurisumasu ni wa kentakkii!’ or ‘Kentucky for Christmas!’ This suggested that rather than sitting down with the family for turkey, families head out to their local KFC. The tradition has stuck in Japan and has gained major yuletide popularity. Each year an estimated 3.6 million Japanese families celebrate with chicken. Orders for the day have to be made months in advance, and people queue for hours on the day!

Christmas in the sun?! 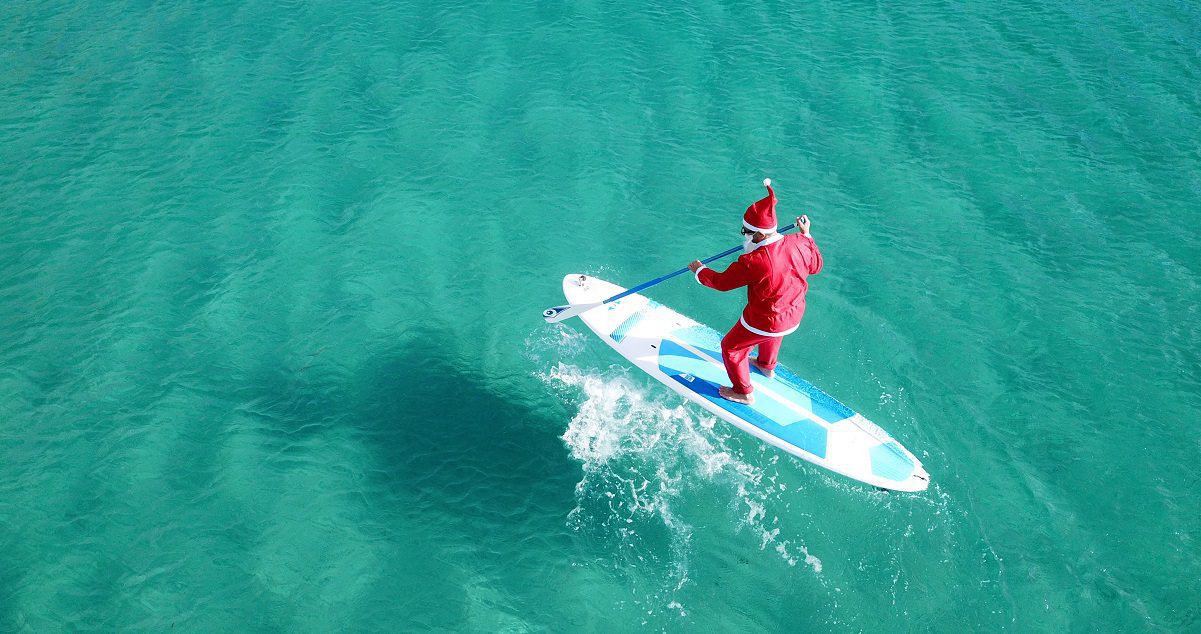 If you’re looking for very different Christmas traditions around the world, then look no further than down-under! We’re used to Christmas being in winter in the Northern Hemisphere, but countries in the Southern Hemisphere have 25 December in the middle of their summer. Australia has their own very different, summery-Christmas traditions. Aussies gather on the beach to cool off and swim, where you might find surfers dressed us as Father Christmas. Christmas trees are in the sand and decorated for the holidays. And dinner is normally cooked on the barbecue. Their neighbours New Zealand have their own version of a Christmas tree, called a Pohutukawa. It’s a coastal tree that blooms a bright-red colour in December, providing shade in the hot time of year while they sing carols in both English and Maori.

Having a Russian Christmas 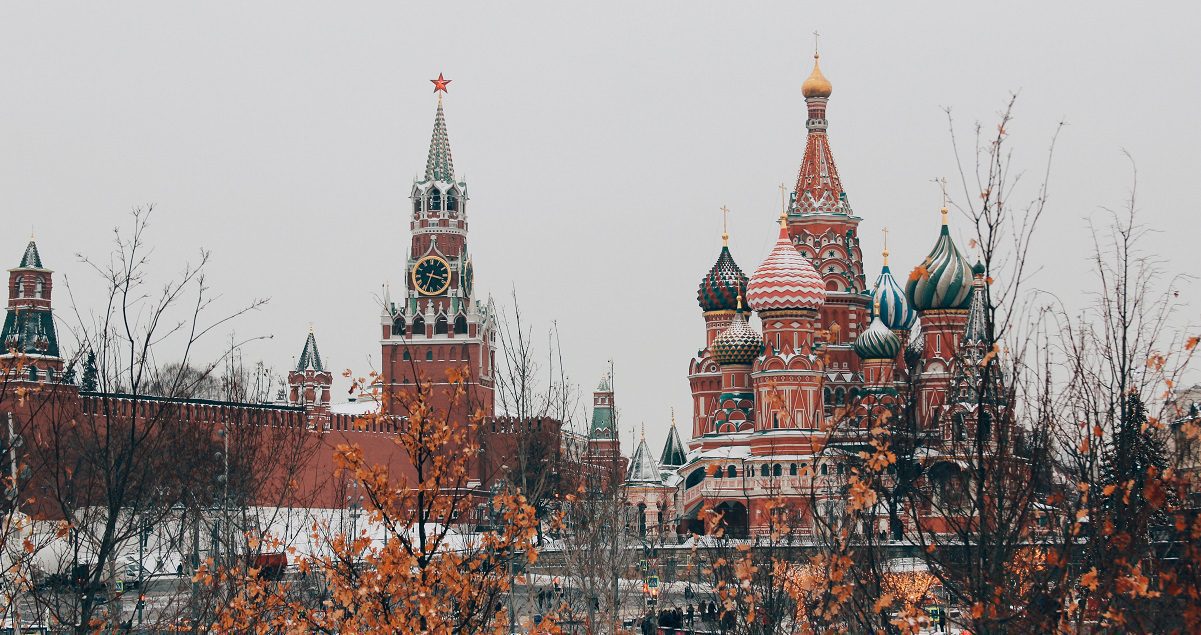 A lot of Russians are part of the Russian Orthodox Church which adheres to the Julian calendar. They have some very different traditions of their own and Christmas is widely celebrated on January 7th. Through the twentieth century, Russia was a Communist and atheist country, and was banned from publicly celebrating Christmas. Because there wasn’t much religious observance of Christmas, it faded out of fashion for most Russians, but since the fall of the Soviet Union in 1991, Christmas has started gaining popularity again.

Russians now have a few of their own Christmas traditions. Covering their floors and tables in hay to represent baby Jesus’s manger, or fasting, which is broken by the appearance of the first star on Christmas Eve is a couple of traditions. Unlike Father Christmas, the Russian version Ded Moroz is tall and thin, and accompanied by Snegurochka, a snow maiden believed to be his granddaughter. They get around on a troika, led by three horses. 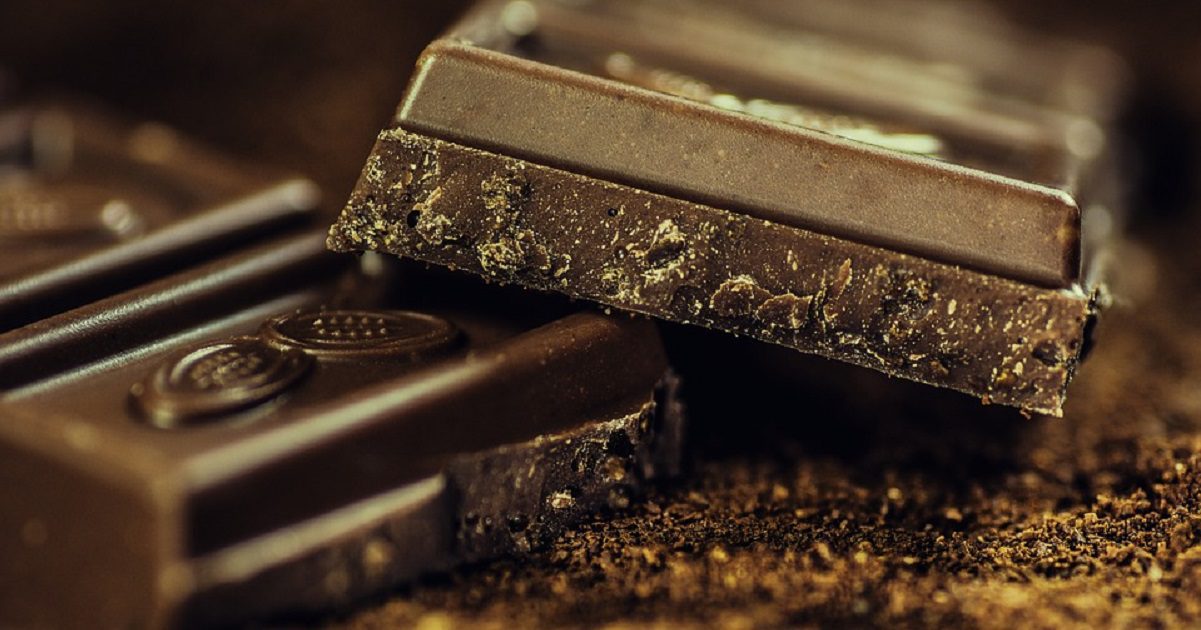 Here they enjoy the festivities, and they have a few very traditional gifts, often made from bark cloth. By beating the inner bark of certain trees and bushes until soft, this non-woven textile made. The bark is then covered in banana leaves and left to re-grow. It is produced by the Maisin women of Collingwood Bay in the far south. And originally, the cloth was traditionally used for ceremonial purposes. Still a traditional Papua New Guinea material, it’s now, however, used to make clothes and decorative homeware. This area is also the birthplace of some of the most flavourful cocoa beans in the world, which make perfect chocolate gifts. 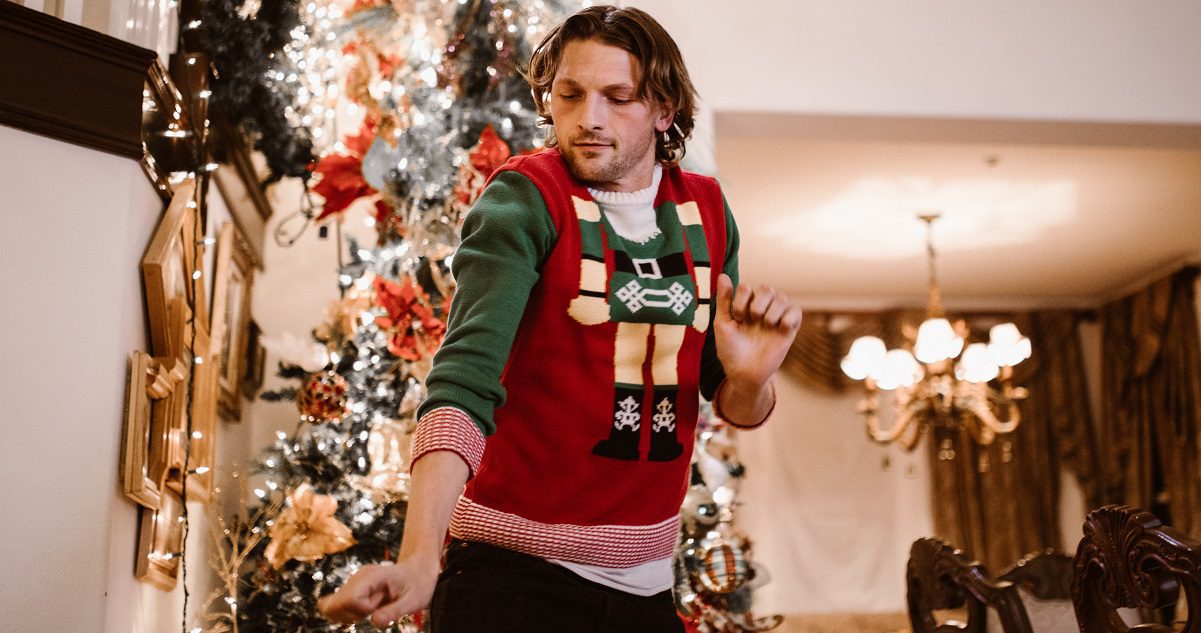 Christmas starts pretty early in Sweden, with ‘Forsta Advent’, or the first Sunday of the Advent begins the December 1st. Unlike most advent calendars around the world, one unique part of the Advent is the regular celebration every Sunday where they light a candle on their Advent candle. This means, four candles lit over the Advent total, and the occasion usually includes some delicious lussebullar (a saffron bun). No jokes about the Two Ronnies, please. 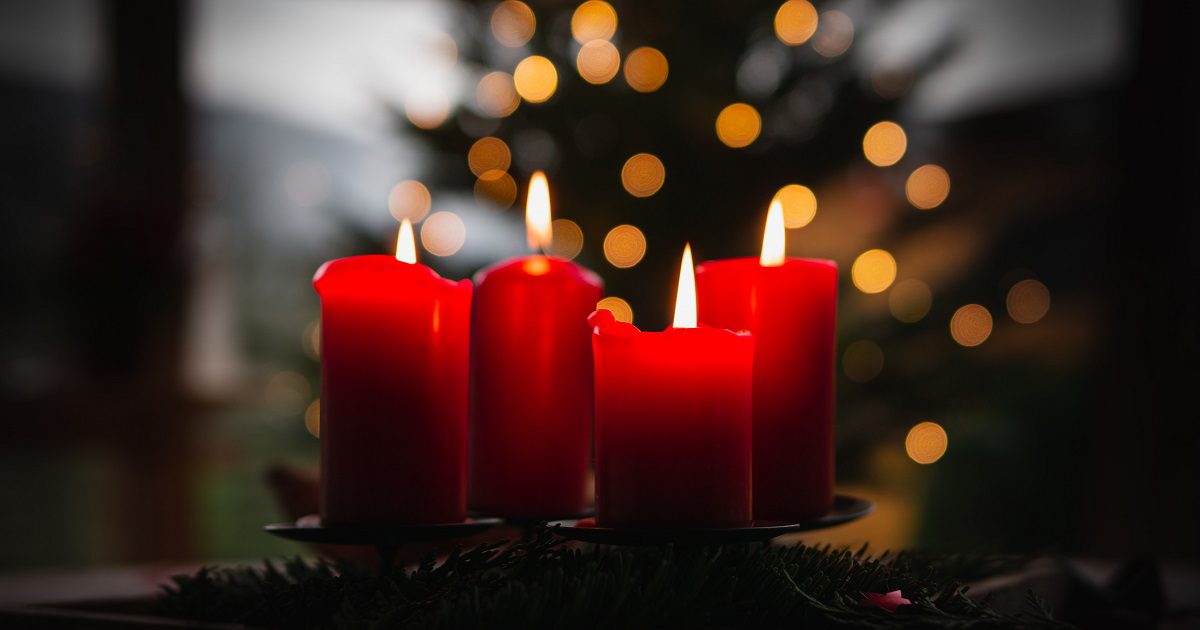 Decorating the house and the tree comes a lot earlier for most countries, but traditionally in Norway the family come together to clean and decorate the house on December 23rd. They celebrate ‘Lille Julaften’ or Little Christmas Eve. Decorating their homes with gingerbread houses is another tradtion, but only to be eaten at the end of Christmas. And much like the Danish, on Christmas Eve, after their traditional meal families will hold hands and dance around the Christmas tree while singing carols.

No matter how you’re celebrating Christmas this year, and wherever you are in the world, we hope you have fun and enjoy the festivities, even if you don’t like some of your own traditions…turkey, we’re looking at you. And hey, maybe you could try something different and make your own traditions… become inspired! Let us know in the comments if you create something different or tried a new Christmas tradition from around the world!

Lili works across all the channels; writing articles, taking photographs, creating content, and designing eye-capturing imagery. She’s an animal-lover who cries just seeing a picture of a baby sloth.

Lili works across all the channels; writing articles, taking photographs, creating content, and designing eye-capturing imagery. She's an animal-lover who cries just seeing a picture of a baby sloth. 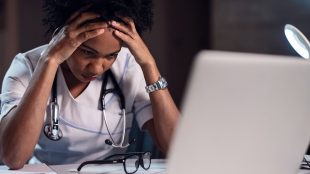