Men, it’s been said, have a tendency to downplay their health concerns, refuse help, and struggle to admit they are not okay. Why? And how are their partners affected?

This habit is dangerous, and not uncommon. The unique ways in which men experience mental and physical problems and the stereotypes they face should not be ignored. But are men bad at self-care, and if so, how can this be improved?

Not taking it seriously

If you are a man going through a tough time in your life and are finding it hard to open up about your feelings, you’re not alone. Men are less likely to access psychological therapies than women. Only 36% of referrals to NHS talking therapies are for men.

But this issue is not exclusive to mental health or professional help. Being in denial about health issues makes communicating with your partner virtually impossible. In fact, research shows that 40% of men in the UK have never spoken to anyone about their mental health at all, this is around thirteen million people.

Men appear to have an attitude towards their health that it’ll pass. This can have serious consequences, and often their partner will need to step in.

As a community pharmacist, Graham Brack ought to have known better when he had a fall and his oxygen levels went down to 92. But despite being unable to stand up, and being low on oxygen, Graham still believed “if they took me home and warmed me up I’d be okay.”

He had been lying on a concrete floor for more than an hour, causing him to become hypothermic. In the end, Graham’s wife called an ambulance in spite of Graham’s protestations. “In those circumstances trying to claim you’re fine when you can’t stand up isn’t going to fly.

“Part of her argument was that when O2 declines our brains don’t work well so I didn’t know what I was doing.”

On reflection, Graham realised “I wasn’t taking into account the effects of my condition on her, or our son who did a fabulous first aid job on me (at the age of 12).” However, he was thinking about how going into hospital would affect his family.

“I genuinely thought it would pass. But I think I was also aware that if I went to hospital that would cause major disturbance to the family and put a lot of pressure on my wife”

Don’t make it your partner’s responsibility

Although it may be hard to see the problem with keeping your feelings to yourself, often it’s the things you don’t say that create conflict within a loving relationship. This can leave your partner picking up the pieces. Is it fair to give your partner responsibility they didn’t ask for?

Josie Brooks is one of many women frustrated by this particular male tendency. She shared a terrifying anecdote.

Josie’s husband already had a history of heart issues. Once, on their way to a local market, she was so concerned about him that she finally had to order him to stop the car. When they went to a cafe to get some coffee, Josie called 999 in secret. Her husband got up and ran away (yes, you read that right), “He said he would be alright once home and refused to stop,” she said. After passing by two hospitals and rejecting the help he desperately needed, Josie once again rang 999.

The paramedics arrived shortly after. They “confirmed he was having a heart attack, and administered urgent care, whilst waiting for the ambulance,” she said. This was his second heart attack. They lost him for a brief amount of time, before restarting his heart.

” They took him in, and I had to watch, unable to do anything”

Understandably, Josie is furious and confused as to what possible reasons are behind this sense of denial. Why is it so hard to take care of yourself? What is stopping you from admitting you’re not okay?

In this instance and countless others, the fear of speaking out almost took his life. So, how can we create a culture where is it okay for men to accept help?

Why do men hide their feelings?

In an attempt to answer this question, I spoke to Dr. Elena Touroni, a consultant psychologist and co-founder of The Chelsea Psychology Clinic.

Mental health and physical health are undoubtably intertwined. Once impacts the other. Understanding men’s mental health may shed light on their denial of physical issues too.

“Vulnerability is (wrongly) seen as a weakness instead of the strength that it is.”

Why do men feel they have to hide their feelings? Why is it so normalised for men to keep things to themselves? Dr. Touroni gave us some professional insight into this. “We have ingrained cultural stereotypes about how men should and shouldn’t behave in society. A key part of this is the belief that men should be seen to be “strong” and manage their emotions” she said.

“Vulnerability is (wrongly) seen as a weakness instead of the strength that it is. Unfortunately, this can sometimes stop men from being open about their mental health and seeking support.”

So naturally, my next question was what is it that they are keeping inside? Perhaps if we can understand some of the overall issues behind the surface, we can offer some help and compassion. 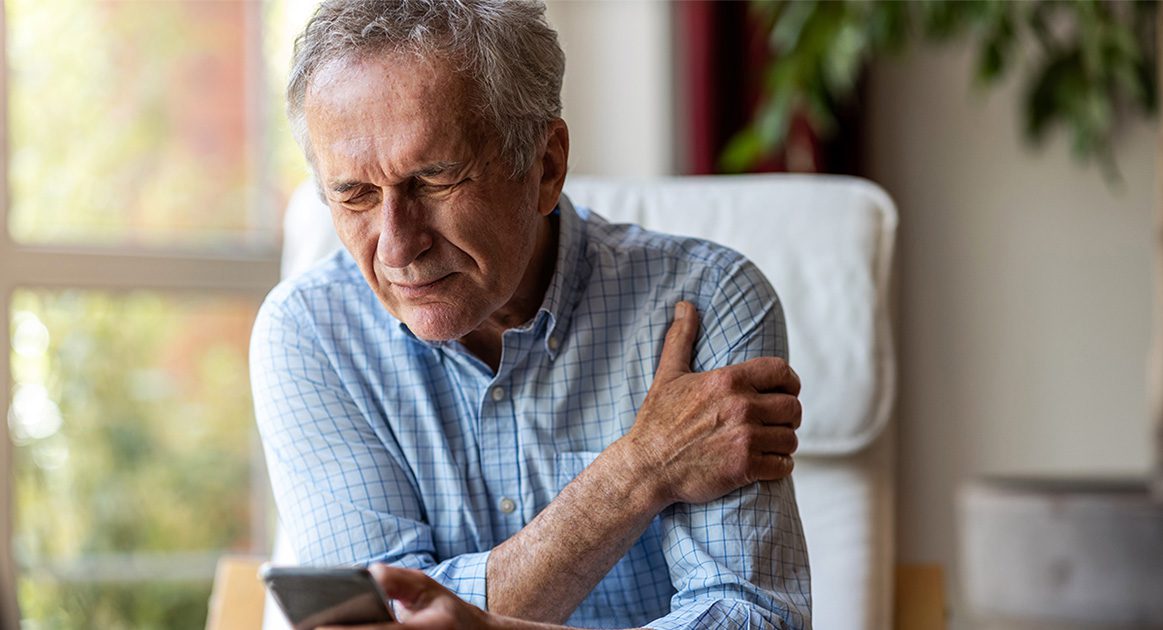 How to spot when men are struggling

“Anxiety, depression, work-related stress, and relationship difficulties tend to be the most presenting issues. When struggling, men – as well as women – may turn to unhealthy coping mechanisms in an attempt to cope e.g. drinking too much.”

She also said, “whilst many of the symptoms of different mental health issues tend to be the same between men and women, there can also be subtle differences. For example, alongside the usual symptoms, depression can also manifest in men as some of the following: increased irritability, anger problems and escapism (playing video games for hours or working excessively)”

So, how does this affect the environment around them?

“When someone is struggling, it’s only natural that this will have an impact on other areas of their lives too, especially when it comes to their relationships. They might become more irritable, short-tempered, help out less or become shut down or distant from their partner. If you suspect your partner might be struggling, guiding them towards the most appropriate help is the best thing you can do.”

Would you try microdosing to improve mental health?

There are many ways to help a man in your life going through a hard time. Here are some links you may find useful:

Time to change ‘How to support men with mental health problems’

Medical news today ‘Man up is not the answer’

The connection between physical and mental health 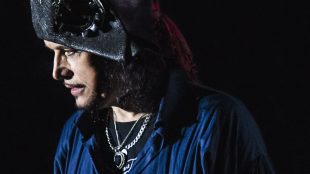 Adam – the first man I ever loved

I’ve had a number of serious crushes over the [...]