Things aren’t like they used to be, or are they? Print, vinyl, fashion and more — are the good old days having a resurgence?

The age of mass communications and the internet has changed the world as we know it, and lots of familiar things have gone the way of the dodo. Newspapers can’t keep up with online news, landlines aren’t as convenient as mobile phones, and the google can do everything short of looking after the kids  — when was the last time you reached for the encyclopaedia?

Life is definitely more convenient, but there’s a certain sadness to leaving it all behind. This sentiment resonates with a lot of us, and so perhaps that’s why we’re seeing a bit of a resurgence. From the ways we shop to our music and hobbies, there’s plenty of ways people are showing an appreciation for the good old days. 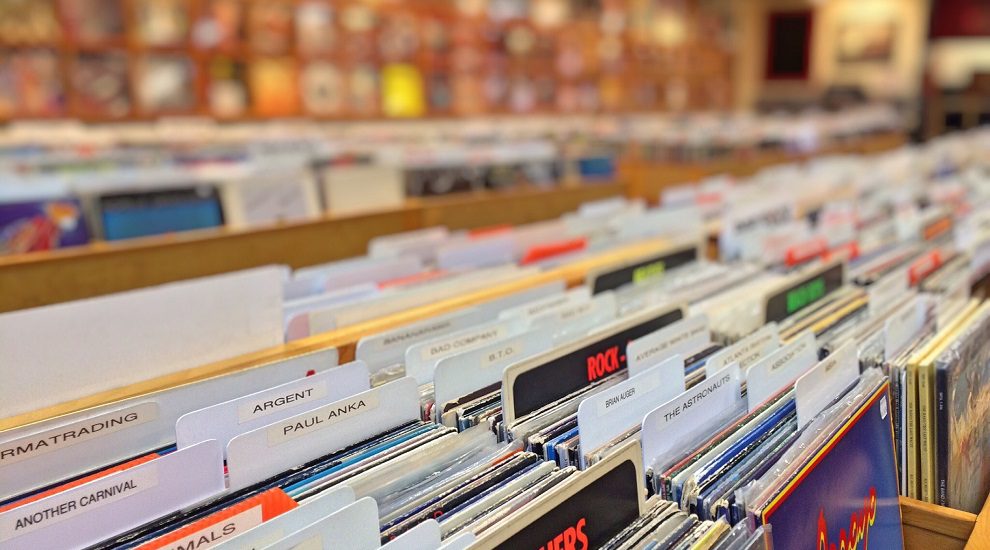 Perhaps nobody except vinyl nerds saw it coming, but vinyl has made a massive comeback in recent years. With streaming services like Spotify massively reducing music sales, it’s a musical miracle to discover that millions of vinyl albums were sold in the UK last year. You only need to take a look at local events, record fairs, Facebook groups and so on to see that vinyl just isn’t for oldies any more. Everyone wants it.

The analogue format has skyrocketed in popularity thanks to its retro appeal and sound, with young and older people alike collecting vinyl again like it’s going out of fashion. Vinyl Factory reported that sales of records are at their highest level since 1991, according to the BPI, with 4.1 vinyl albums sold in the UK in 2017. Forbes cites this as a 260 per cent increase since 2009.

But even this happy accident for the vinyl industry brings its own problems. No one is really building presses any more, so finding parts for old machines is difficult, and finding new machines is nigh on impossible. Last year, San Francisco-based Pirates Press built a new press from scratch, the first in more than 30 years.

Those vinyl junkies who kept their lovingly-built collections are now sitting on a gold mine, but as one music loving self-confessed ‘dad-DJ’ put it, “Giving them up would be like cutting off my own arm.” We’re not expecting a drop in sales or prices any time soon. 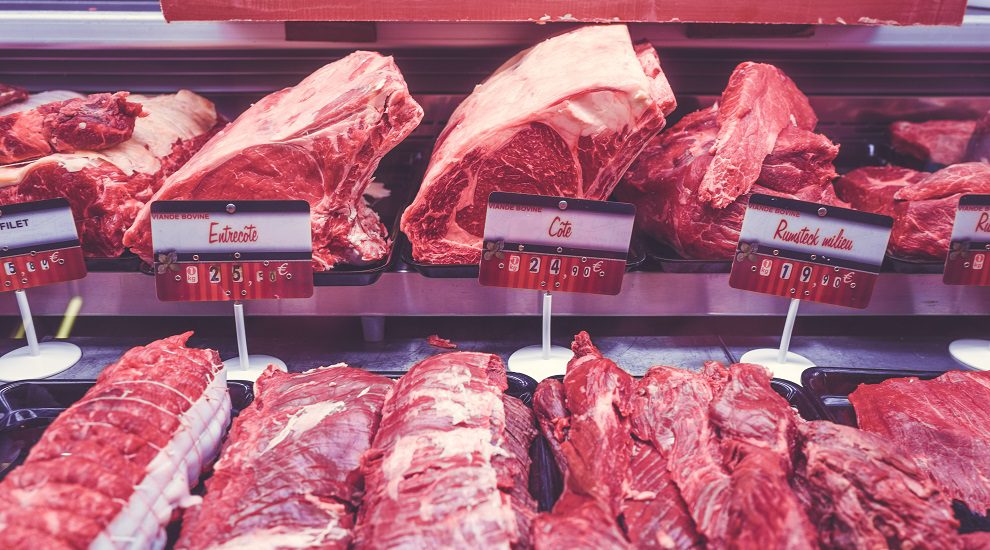 Supermarkets are a convenience that few people would want to give up, with all of the essentials available in one place — a godsend for the busy parents and commuters out there. Online orders have made it even easier, with shopping delivered right to our doors with the click of a button.

And yet, independent shops like butchers, grocers, bakeries and the like are still going strong. For decades businesses like these were in decline, unable to compete with massive chains like Tesco and Sainsburys. As of the first half of 2016 however, independent shops accounted for 65% of all retail and leisure shopfronts in Britain.

Desire for high-quality, local produce has driven demand for a more personal shopping experience — just like it used to be — and so our high streets still have some life in them yet. The fact of the matter is that supermarkets can’t provide the same shopping experience as local businesses.

Better customer service, availability of local and artisanal goods and a carefully tailored shopping experience keep up the demand for these time-tested retailers, and supermarkets can’t keep up. It’s convenience vs quality, and we’re glad to still have the choice. 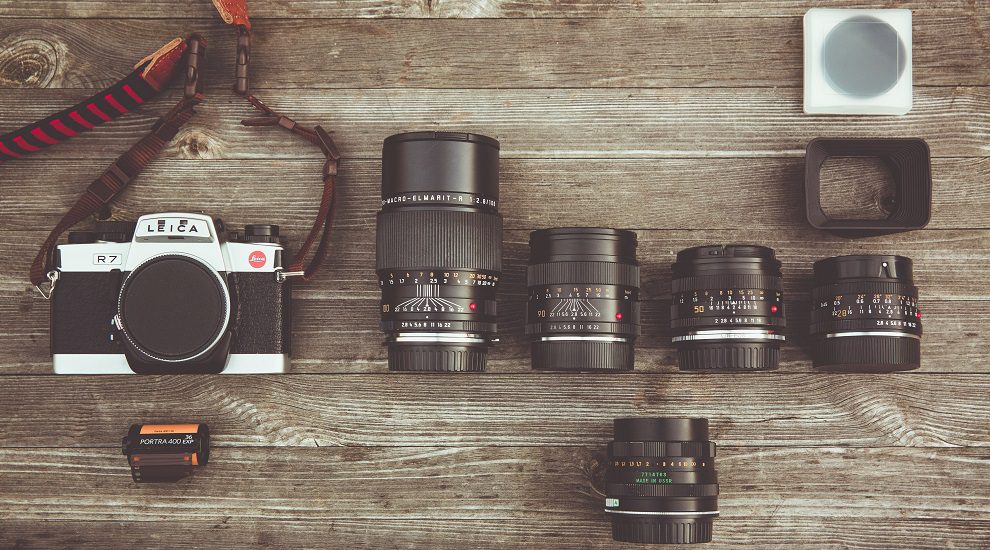 There’s no more nostalgic feeling than going through old photo albums, each image taking you right back to the moment when he film was exposed. Somehow, looking through digital images just doesn’t have the same feel to it.

It should come as no surprise then that hobbyists and professionals alike are deciding to shoot with film. For the first time since the early 1990s film SLR cameras are being designed and produced to meet demand. Like vinyl, film is still nowhere near as popular as it was in it’s heyday, but production is on the rise with an increase in sales of around 5% each year.

Kodak recently reintroduced its Ektachrome film, at an expedition of cutting edge technology no less, emphasising their commitment to old-school methods in the modern day. The brand is also considering reintroducing Kodachrome, a type of colour reversal film famous for its saturated colours and unique aesthetic.

Shooting film is a much more deliberate process and can result in some fantastic images, and so it’s no surprise it’s gaining popularity. In the words of the photographer Aaron Siskind “What you have caught on film is captured forever… It remembers little things, long after you have forgotten everything”. There’s a lot to be said for doing things the old-fashioned way. 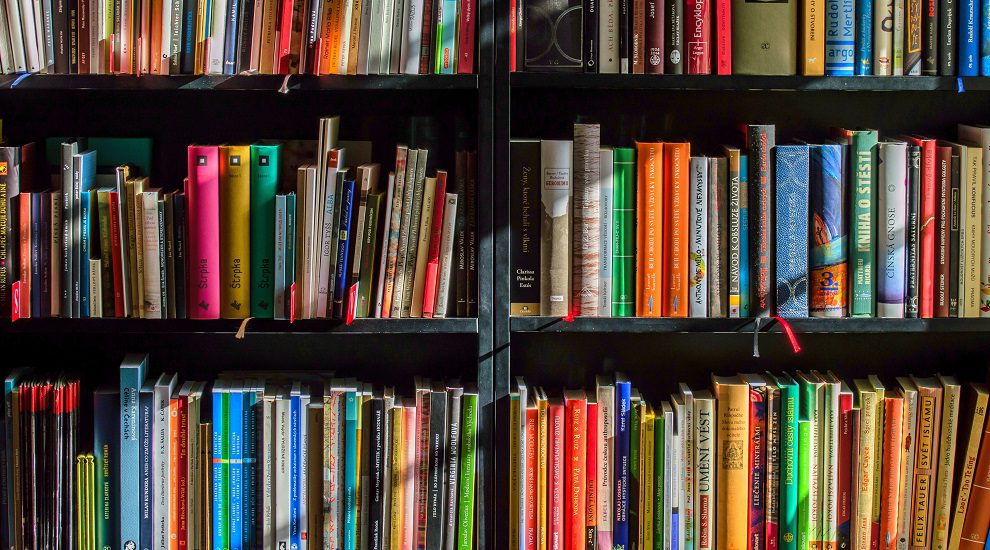 Print journalism may well be on the out, but books are doing better than ever, with sales up 5% last year — not to mention a 31% increase in hardback sales. Totalling a whopping £5.7 billion profit in 2017, it’s clear that the printed word is here to stay.

eBooks have certainly captured some of the market, the lower cost and convenience of an entire library in your palm enough to convert some readers. But there’s more to a regular old book than just the words inside: the weight, the smell, and the ability to read them in the bath without risking electrocution.

Second-hand sales are keeping the print dream alive too, with heaps of books to choose from in dedicated bookstores and charity shops at a fraction of the price of digital copies. There’s a certain appeal to reading a beat-up old classic and then lending it to a friend or giving it to a library for someone else to enjoy.

For a while it might have seemed like eBooks were going to take over, but that’s clearly not the case. You bookworms out there can stay safely nestled in the pages of your favourite texts — just be sure to pass it on once you’re done. 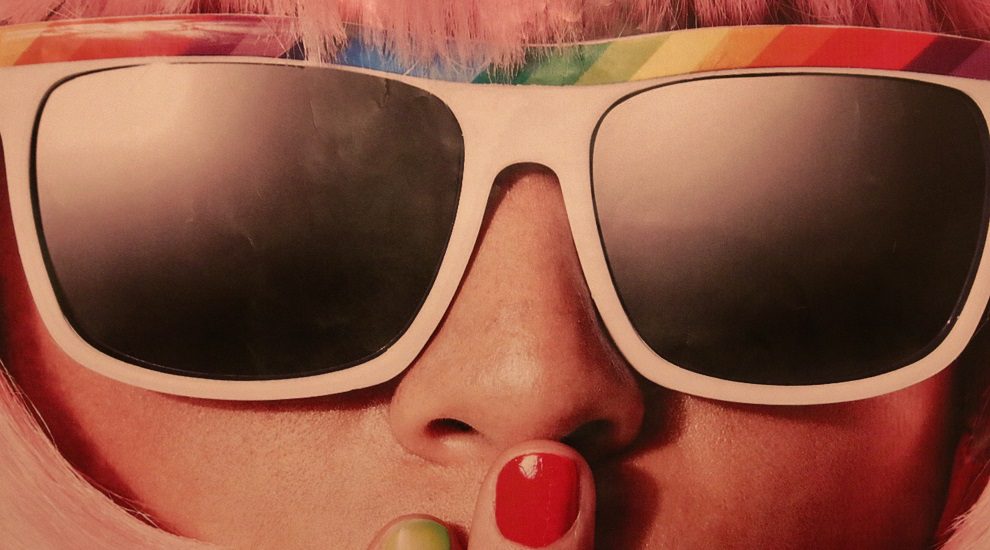 Who would have guessed that shoulder pads we’re going to make a comeback? Certainly not us, and yet the late 2000s saw them return first to the runway and then to everyday fashion. Fashion is remarkably cyclical, with even the most obscure trends making a return eventually.

Jelly shoes, bum-bags, flares, platforms, you name it; almost everything seems to make its way to the streets or festivals at some point. Retro fashion is in vogue, and its influence extends to both haute couture and the everyday. Whether you’re Kate Moss or Joe Bloggs, chances are you’re wearing a bit of old-school cool.

The rapid growth of apps like Depop and Vinted shows just how much people are clamouring for the vintage stuff, with the former making around 22 thousand sales a day. People are going crazy for retro clothes and it shows; chances are those clothes that ended up in the charity shop are worth a pretty penny online.

Regardless of if you’d rather leave your house dressed to the nines or in your pyjamas — it’s impossible not to see that retro fashion is alive and well.

So, while the times may well be a-changin’, there’s still lots of us out there keeping the past alive. 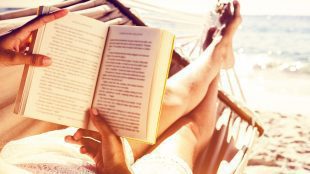 Nick Lezard: Five of the best books ever to take on holiday

Nicholas Lezard on books for holidays. Even if [...]